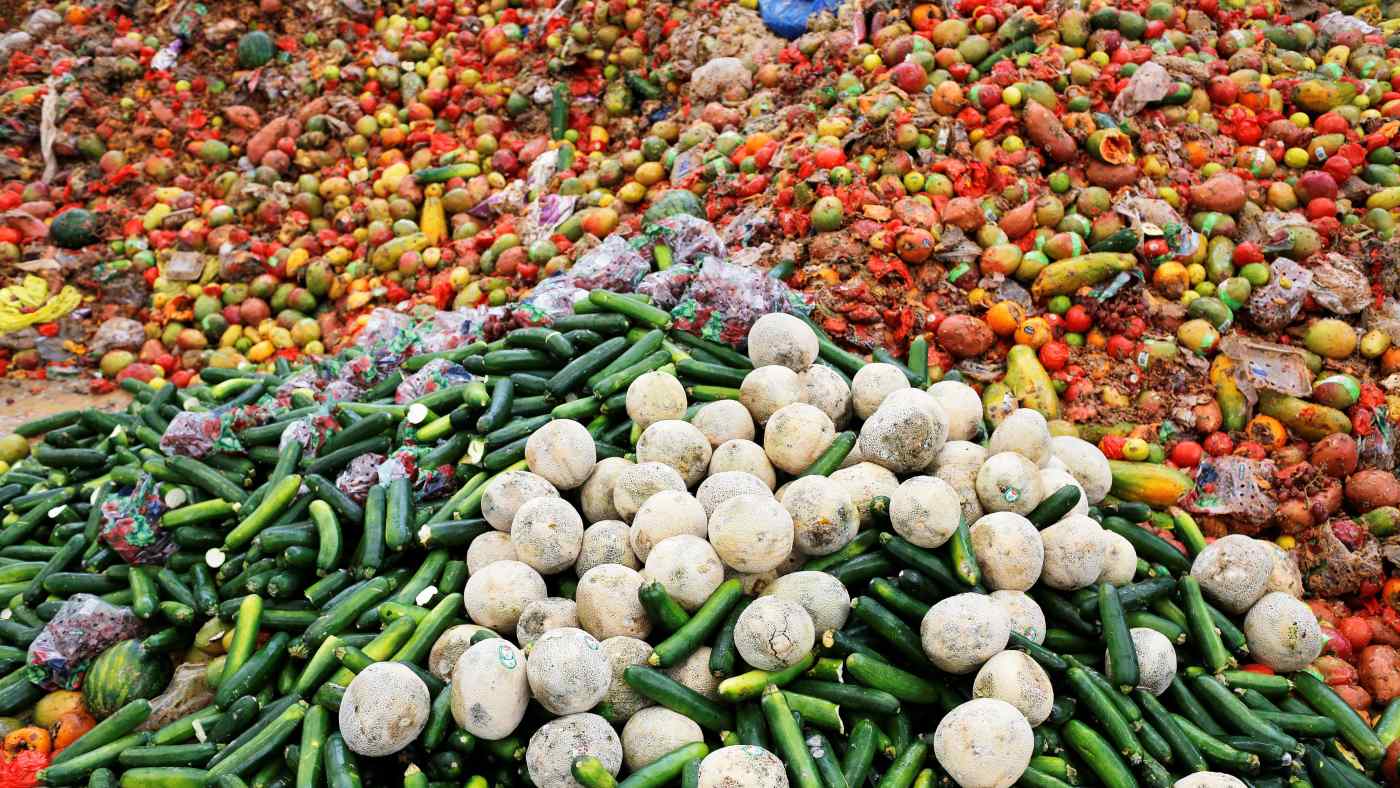 TOKYO -- In a bid to reduce food waste, one of Japan's leading insurers will start compensating businesses for damaged products even if they are donated rather than thrown out.

The move by Sompo Japan Nipponkoa seeks to eliminate a perverse incentive for retailers to get rid of food that has suffered superficial damage, such as torn labeling, but is safe to eat.

The policy change comes amid growing awareness of the costs associated with Japan's convenience store culture.

The Agriculture, Forestry and Fisheries Ministry estimates that 6.43 million tons of food that was edible but not in sellable condition was thrown away in fiscal 2016. This amounts to about a bowl of food per day for every person in Japan.

When companies submit claims on food damaged in transit, insurers typically require proof that the items in question were discarded.

Food is often thrown in the trash to claim payouts, despite cries of "mottainai" -- a Japanese word denoting wastefulness that has caught on among some international environmental activists.

In partnership with food bank operator Second Harvest, Sompo Japan this month will begin offering logistics and cargo insurance to food producers and wholesalers that will allow for claims to be paid out if damaged items are given to a nonprofit organization. The insurer aims to have 100 companies sign on to these contracts within a year.