Inventec could switch production to US 'if customers want'

Taiwan contract manufacturer warns costs would be higher in America 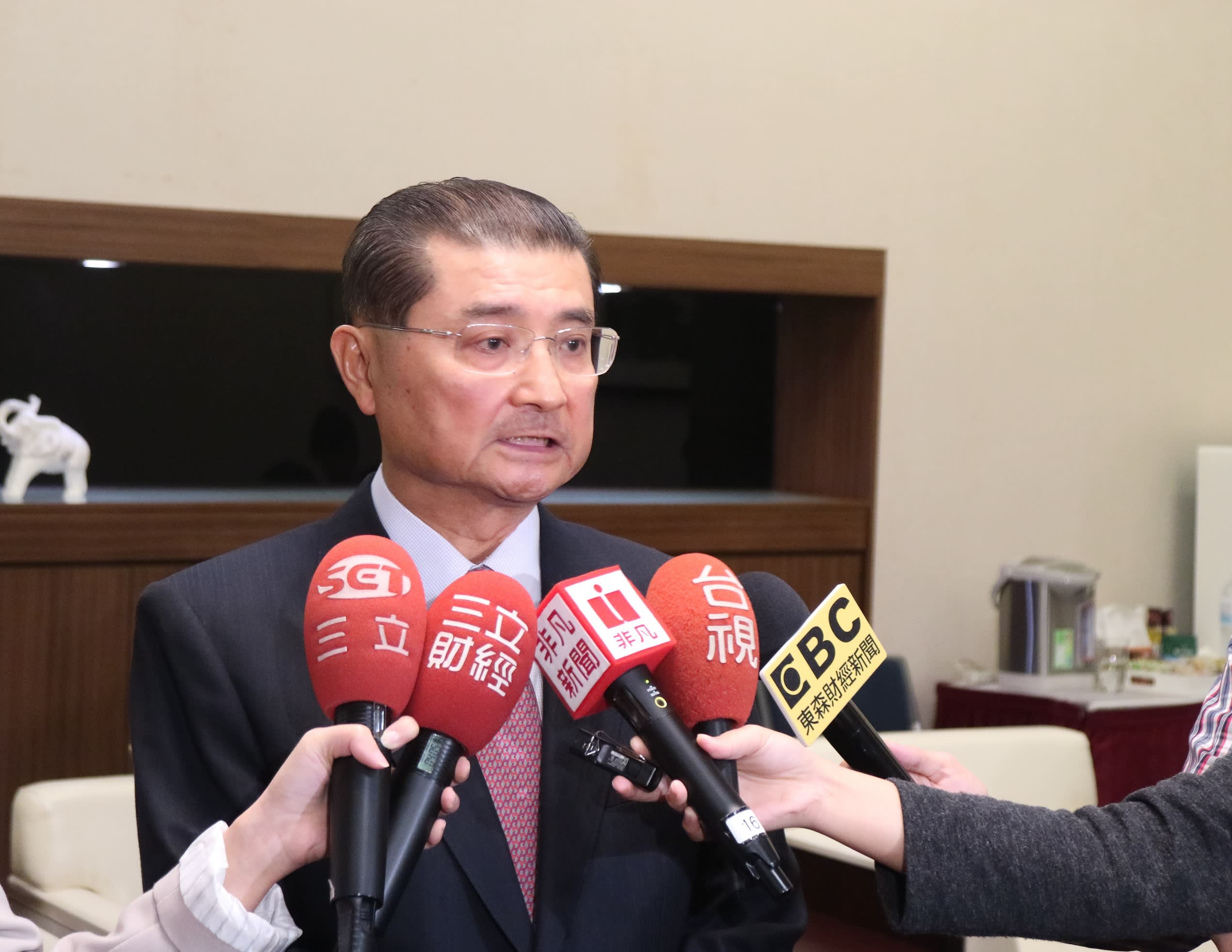 TAIPEI -- Taiwan's Inventec, the electronic contract manufacturer which supplies HP, Dell and Apple, said on Friday it would move some production to the U.S. if its customers agreed, in response to U.S. President-elect Donald Trump's vow to increase local jobs.

"If our customers want us to make products locally in the U.S. we will definitely do so," said Chairman Richard Lee of Inventec, "We do have a plan about that... but it all depends on our clients' will."

Inventec makes servers and computers for HP and Dell, and is a key supplier to Apple's new wireless headphone AirPods, Fitbit wearables and Xiaomi smartphones.

Currently, Inventec makes servers for the U.S. market in Mexico, although most of its manufacturing bases are still in China.

Jack Tsai, senior vice president of Inventec, said it would not be very difficult to move the server final assembly line to the U.S., but it would still take some six months to complete the task, if necessary. Production costs would increase at least 30% compared with Mexico.

"We are expecting to see strong growth in our server business of about 10% this year in 2017," said Tsai, adding that his company was making very good progress in the Chinese market as it supplies directly to internet giants such as Alibaba Group Holding.

With the PC market continuing to decline and the smartphone market showing signs of quick maturing, almost all tech companies are eager to diversify into sectors with more growth opportunities, such as data center servers and new categories of smart devices.

More than 35% of Inventec's 2016 revenues came from its server business, and around 15% from handsets and wearables, while it has reduced its core PC business to below 50%, according to the company. Inventec's revenue for January-November 2016 was 390 billion New Taiwan dollars ($12.19 billion).

Quanta Computer, a major Macbook maker and a key supplier to Google, Facebook and Amazon, said in an recent interview with Nikkei Asian Review that it will double its U.S. server production output in 2017 and was well-placed to adopt the "Made in America" trend.