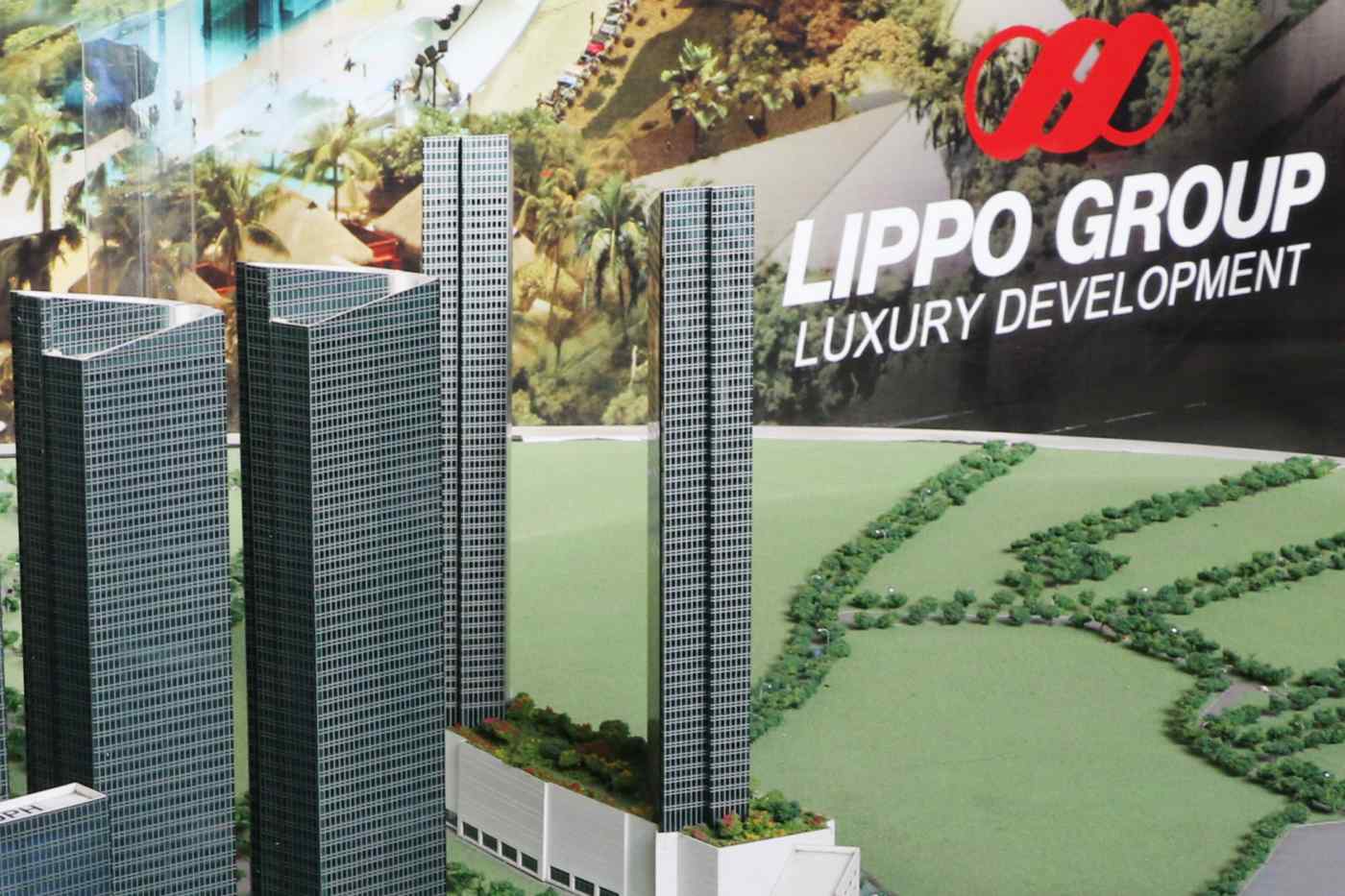 TOKYO -- Itochu will join hands with Indonesian conglomerate Lippo Group to operate hospitals in Southeast Asia, aiming to capitalize on the region's growing demand for advanced medical services offered by the private sector.

The Japanese trading house has entered a business partnership with Lippo Karawaci, Indonesia's largest hospital operator, to set up a Singaporean joint venture this year. The Indonesian property developer will likely hold a majority stake, with Itochu owning the remainder. Itochu's investment is expected to reach tens of billions of yen (10 billion yen equals $89.8 million). The Japanese group will also supply personnel to help with operations.

Upon completing market research, the venture will select hospitals to acquire or invest in by next May. General hospitals in Singapore as well as Myanmar and the Philippines are on the partners' radar.

Itochu will offer peripheral services such as providing medical equipment produced at its group companies, supplying hospital meals and operating in-hospital convenience stores. The Japanese trader will draw on know-how gained in Japan from co-managing a hospital in Kobe.

Lippo Karawaci operates about 40 hospitals and clinics in Indonesia, as well as two hospitals in Myanmar. The company recorded sales of 10.5 trillion rupiah ($790 million) last year.

To gain approval to operate in the medical sector, cooperation with local governments and businesses is vital -- a traditional strength of trading houses. Itochu is also mulling entry into China and last year began conducting market research with local conglomerate Citic Group, with which it recently launched a Chinese online retailer site for Japanese goods.

Medical spending in seven mostly Southeast Asian nations, including India, climbed to a total of $205.8 billion in 2015, up 47% compared with 2010, according to data from the World Bank and other sources. Forecasts point to a further rise to $295.7 billion by 2020.