JT buys half of Dominican producer in Latin American push 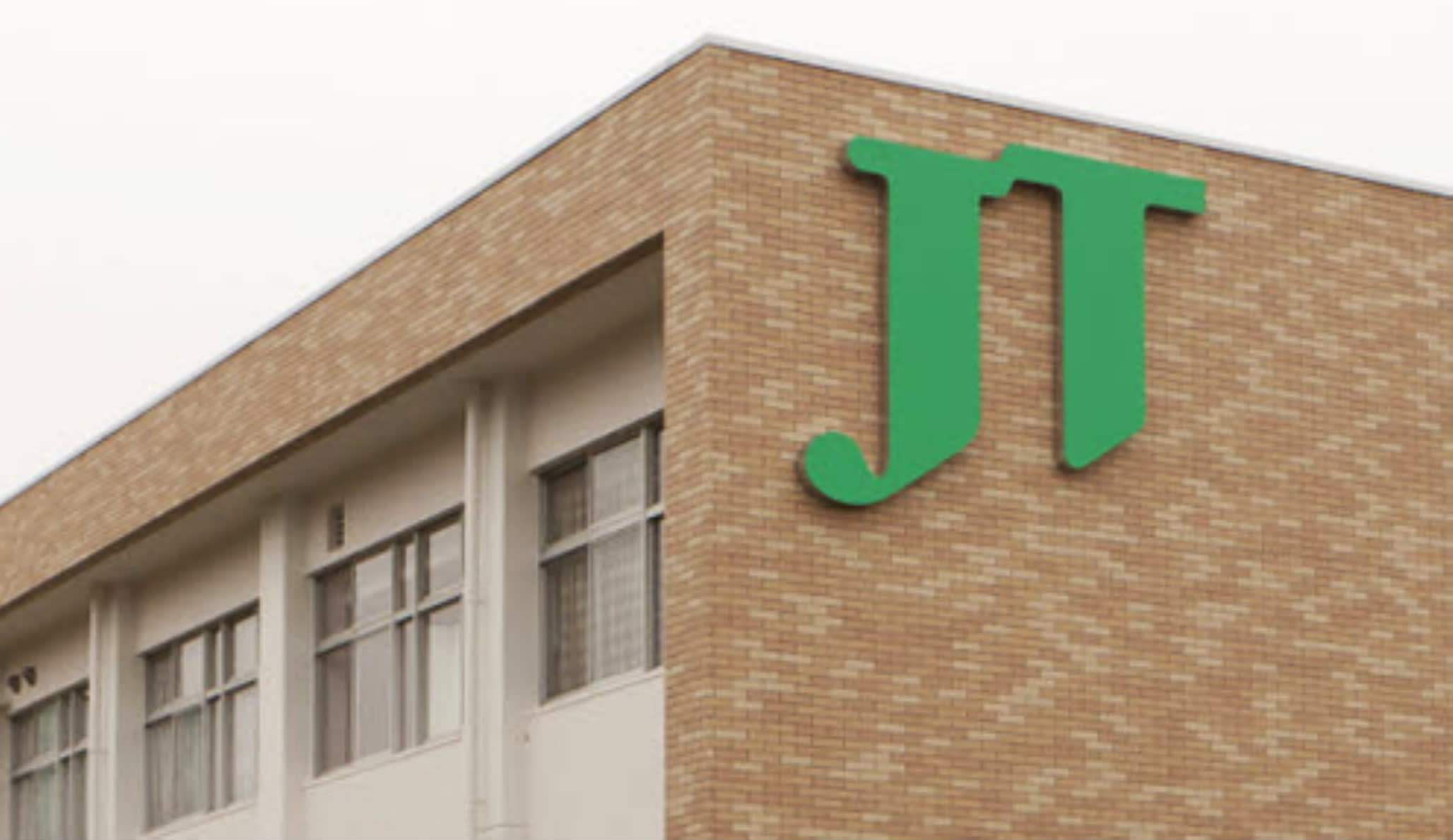 TOKYO -- Japan Tobacco has acquired a 50% stake in Dominican cigarette maker La Tabacalera as part of efforts to cultivate a presence in Central and South America.

The Japanese company bought shares from individual investors, spending several billion yen (1 billion yen equals $8.77 million). It will operate the business in collaboration with the local government, which holds a 49.5% interest.

JT is the industry leader in 17 markets including Japan and Russia, and it operates some 25 plants, mainly in Japan, Europe and Africa. The deal gives the company its first cigarette plants in Latin America, a region targeted for expansion. JT eyes stable growth by working to strengthen business in markets it has yet to cultivate.

The Dominican Republic's tobacco market totals 1.6 billion cigarettes, less than 1% of the Japanese market. But demand is seen growing as the economy develops. La Tabacalera is the country's second-biggest tobacco producer. JT hopes this deal will bring a breakthrough in its Latin American push, as it plans to expand business to Guatemala and El Salvador as well.