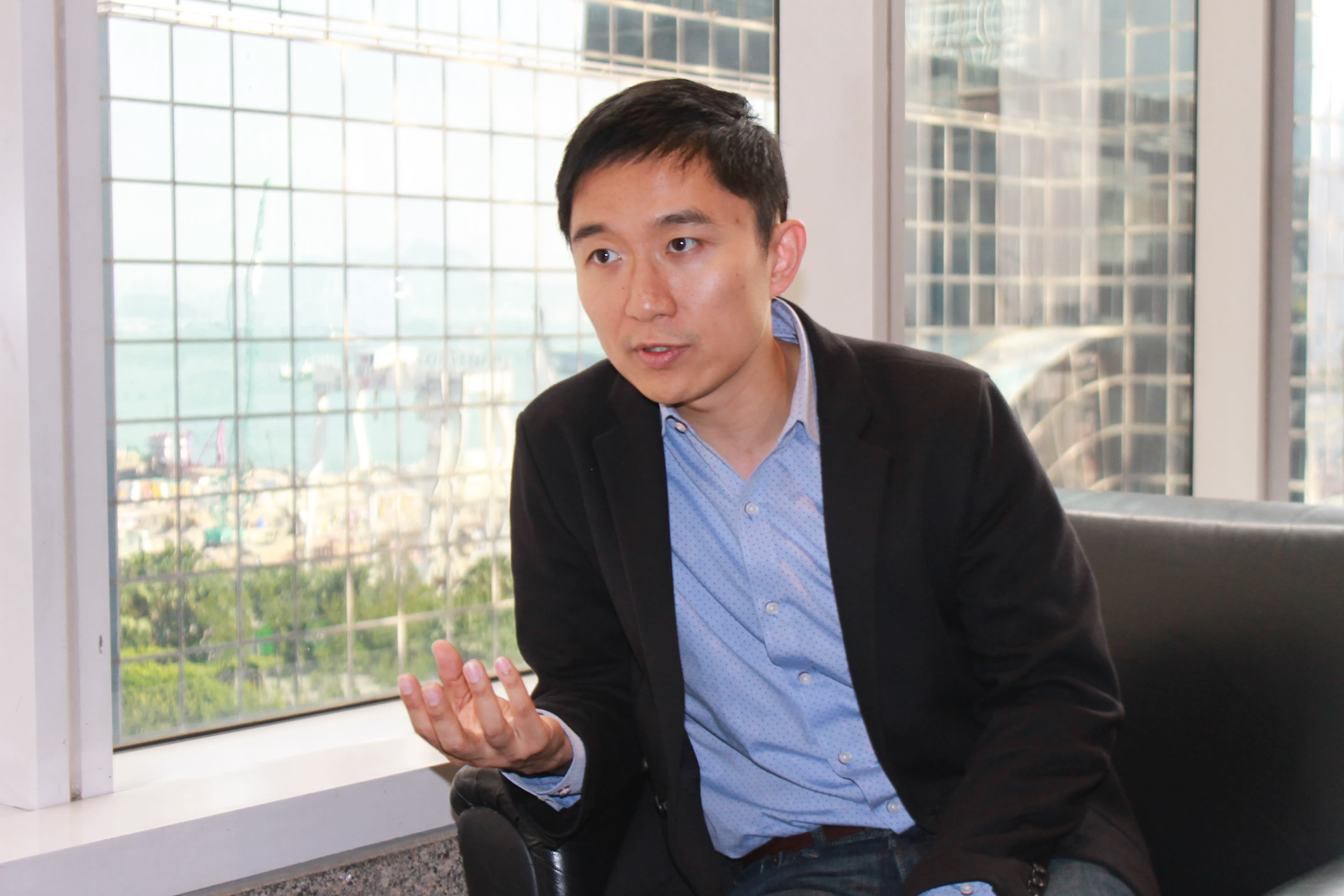 The venture, crystallized in the subsidiary known as ZhongAn Technology established in July 2016, will help the company turn a profit and cement its position as China's insurtech leader, according to Chief Operating Officer Wayne Xu Wei. Xu said the project was top priority, along with the expansion of product offerings over the next five years.

"Now we have 500 people working for ZhongAn Technology trying to productionize what we have accumulated in the past several years, and also [to] export technology capability to other companies," Xu said at the sidelines of a financial technology event in Hong Kong on Oct. 27.

"There will be stable income the next several years after we successfully productionize our product lines," he said, noting that some parties had already shown interest in ZhongAn's proprietary technologies, dubbed the S-, T-, and X-series.

The S-series focuses on the core capabilities required by any online insurance players such as enabling mobile payment transactions, policy distribution and claims handling.

The X-series would be focusing on artificial intelligence-related applications such as image recognition that helps speed up authentication processes, machine learning for better understanding of user behavior, and automated chatbots to streamline traditional customer services.

"Once we build the product lines, it can be scaled up easily, and probably potentially has a higher margin in the future," said Xu, comparing ZhongAn's still gestating technology exports business with insurance sales, which are subject to provisioning and solvency requirement.

"We do think [that] with benefits from big data and artificial intelligence-powered data analysis, we will be able to keep improving our claims ratio in the future," said Xu. "We will be able to filter out the good users and we will be better at fraud detection."

The company set aside 91.7 million yuan for research and development for the first three months this year, which represented 8.9% of its gross written premium for the period, up from 2.8% end of 2014.

"We expect investment on that front to be quite stable the next several years," said Xu, noting that the company would try to maintain the ratio at the current level. "Technology investment right now is mainly for our export capability.

ZhongAn's technological ambition was most evident in its human resource allocation. The company is now hiring more than 100 data scientists, versus 20 actuaries in the company. Xu said that the scale between the two jobs tilted as its stack of Big Data grew bigger.

"When we just applied [for] the license, we only had the actuary team. But before the business is up and running, we realized this is no longer a traditional business. We do need the data science team," said Xu.

He said ZhongAn's actuaries were working closely with the data scientists. While the former handled traditional risks involved in auto and healthcare claims; the latter worked on scenario-based data, which are essential to the many quirky products that ZhongAn pioneered, including policies for broken smartphone screens, accidents involving drones, returning goods bought online.

"In five years, I'll say, we'll have a better balance of both technology and insurance businesses," said Xu, emphasizing that the two are complementary.

Xu is confident despite the fact that its key shareholder and partner Ping An was also ramping up its technological buildout. The Shenzhen-based financial services provider was planning to invest 50 billion yuan on technological innovation over the next decade. Its subsidiary Ping An Technology will similarly sell proprietary technology such as facial recognition and cloud computing to external parties.

Xu said he was not aware of what Ping An Technology was trying to sell, but emphasized that the insurtech arena was huge. "I think there is enough room for a lot of players," said Xu, dismissing concerns that the company was competing head-on with its shareholders. He also said the technology that ZhongAn had was not automatically shared with Ant Financial, which operates the payment system of Alibaba Group Holding, and Tencent.

Since its debut on the Hong Kong stock exchange on Sept. 28, ZhongAn has seen its shares rising 26%. It closed 2.21% down at 75.2 Hong Kong dollars on Monday.