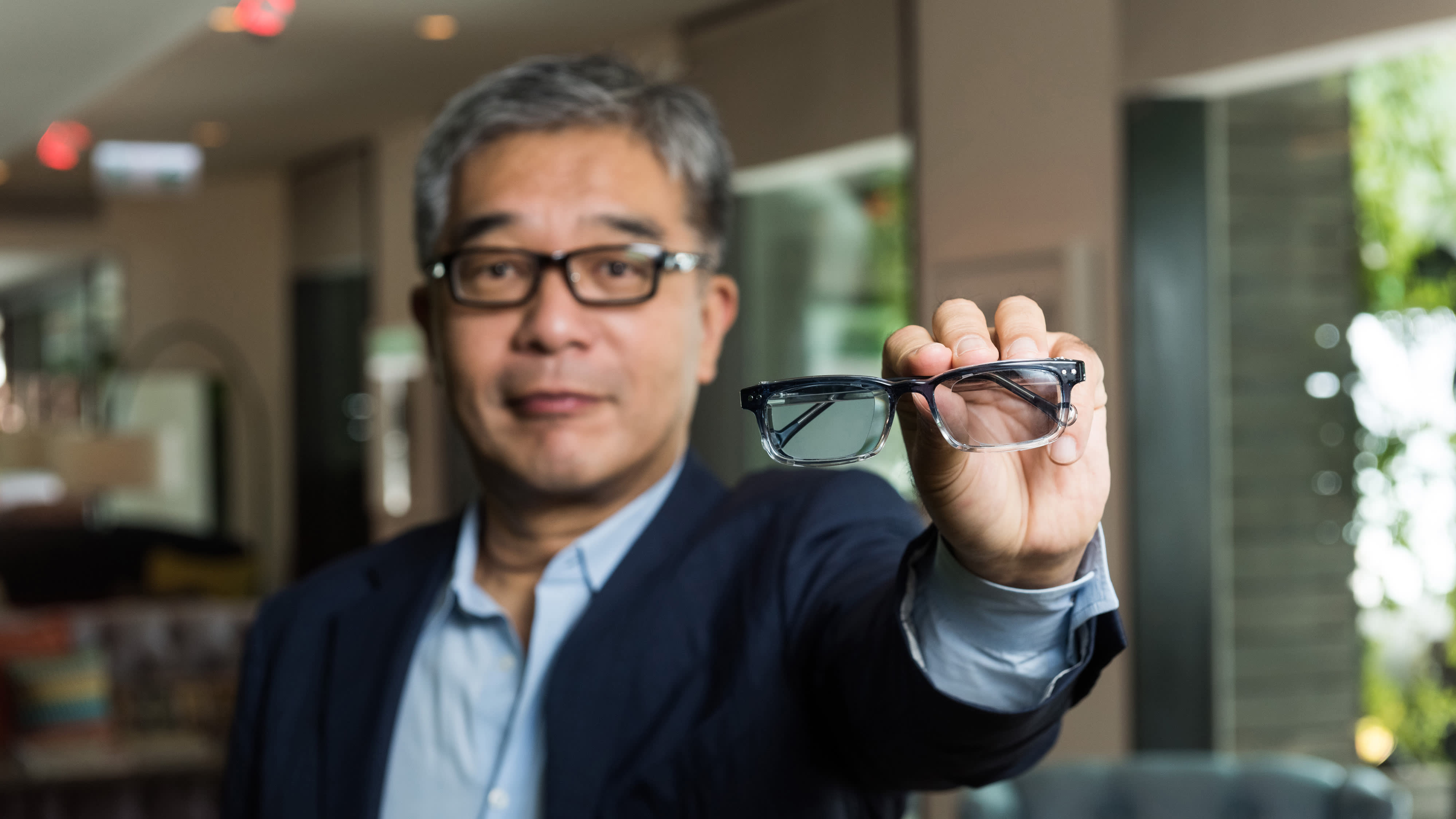 Tapping Asian entrepreneurs' growing interest in finding ways to give back

"He was unlike his peers. I think he was a very empathetic person," Chen told the Nikkei Asian Review. "When he did his philanthropy, it was not just about writing the checks -- which many of his peers were doing, and in greater amounts than he -- but he very much cared about what it was that he was funding."

Chen is the third generation of his family to run Wahum Group Holdings, a Hong Kong-based manufacturing business, which he now chairs. After taking over the business, he created a family office to invest their wealth, Legacy Advisors, and a charitable vehicle, the Chen Yet-Sen Family Foundation.

Instead of just handing out money, Chen's model of giving is one that integrates lessons from the business world. Dubbed "venture philanthropy," it is an approach popularized in the West by Microsoft founder Bill Gates' eponymous foundation, but which is only now gaining traction in Asia. As a new generation of wealthy Asian businesspeople consider how to give back to their societies, Chen hopes that his example can help them to think beyond the traditional forms of philanthropy that have shaped charity in the region.

Chen said that philanthropy in East Asia has long been driven by Confucian philosophy, which mandates a strict hierarchy within societies and families. The emperor or father-figure at the top makes the decisions, and everyone else plays a specific role in implementing them. "If you're doing well as a merchant, then your obligation to society is to be charitable. In the old days ... these rich families in their local towns would set up a table in front of their compounds and dole out bags of rice to the ... poor members of town. That's charity," he said. "When it comes to tackling issues of social change, that would be the preserve of government officials."

That paradigm has endured, but it was set 2,500 years ago in an agrarian China that needed a civil service and government to shape social change. The lessons of the industrial revolution in Europe, and the development of the United States, show that society sometimes jumps forwards because private citizens take it upon themselves to force change. Chen, who is softly spoken and often sounds more like a historian than a venture capitalist, rattled off examples of reforms driven by private capital or campaigns -- from London's sewers and streetlights to the white lines painted on the sides of American roads.

This privately-funded social change has evolved in the 21st century into the approach championed by the Bill & Melinda Gates Foundation, which in many ways invests like a private company, focusing on relatively narrow social goals -- such as malaria research or climate-resilient agriculture. The foundation takes risks that slower-moving, traditional development finance might not, investing in technology and backing entrepreneurial organizations, but expects clear results for its money in return.

It is this businesslike focus on clear objectives and good metrics that makes venture philanthropy a powerful tool. "If you get good at what you do, it's by becoming very focused in a niche detail," Chen said.

For Chen, that niche has been vision. Thirteen years ago he co-founded a private company that makes eyeglass lenses called Adlens. One of the company's projects was an effort to diagnose and treat people with poor vision in the East African nation of Rwanda. The project was later handed over to Vision for a Nation, a nonprofit offshoot of Adlens.

It is working on comprehensive system to diagnose and treat poor vision that has been credited with revolutionizing how eyecare is carried out in the developing world. By the end of 2017, when the project finishes, it will have delivered 1.5 million eye examinations and "several hundred thousand" pairs of spectacles, Chen said.

In 2016 he launched a new campaigning organization, named Clearly, bringing together inventors, health professionals and entrepreneurs to focus on combating eye afflictions and related vision problems. The initiative has held "labs" around the world, hothousing sector experts and technical specialists, a process he calls "curated brainstorming." Chen also made more than $200,000 available in prizes to startups whose technologies or business models could be brought to bear on the challenge.

The $100,000 first prize, announced in October, was awarded to a South African mobile app that can be used by health workers to measure visual acuity, as well as other health issues. The runner-up was an Indian team who developed an affordable phoropter -- the instrument that opticians use to test for refractive errors in the eye's lenses -- out of paper, which can be folded into shape.

Chen, who will only confirm that he has given "a seven-figure sum" to Clearly, said the ideas, businesses and technologies that it will support must be "scalable" -- a recognition that his resources, while considerable, are not limitless. Proving a concept or seed-funding a technology that will go on to attract other sources of finance, or even have a commercial application, can lead to an initial donation being multiplied many times over.

This philosophy is slowly gaining ground in Asia, according to Martina Mettgenberg-Lemiere, head of insights and capacity building at the Asian Venture Philanthropy Network, which advises high net worth individuals in the region. Part of that is a reflection of a generational shift in attitudes. "I think the kind of people who are in their 20s, 30s, 40s are really wondering, 'how can I not just wait until I've made money in my 60s and then give it away, but how can I do good earlier?,'" she said.

The region's self-made wealthy are open to new ideas, according to David Galipeau, the global head of the United Nations'  Social Impact Fund, which matches social enterprises and development projects with private capital. "This is self-made money. So the ones who own the money made the money. They have no bad habits, and they're quite open to new ways of investing, and new ways of looking at philanthropy," Galipeau said.

Chen knows that he needs to bring his peers with him to solve Asia's social challenges, because he himself only has limited "bandwidth." Elderly care in Hong Kong, where an aging society is putting strains on welfare, is an area he is targeting to rally the region's small but growing philanthropic community.

"I think no society can afford to not keep up with the pace of change. The only actors who really have the resources and the training to deal with change are [businesspeople]," he said. "I definitely think there is a potential for change, in the younger generations ... I think what's been lacking has been a framework that helps people to understand it intellectually and how to ... build the bridge to the traditional values around giving."