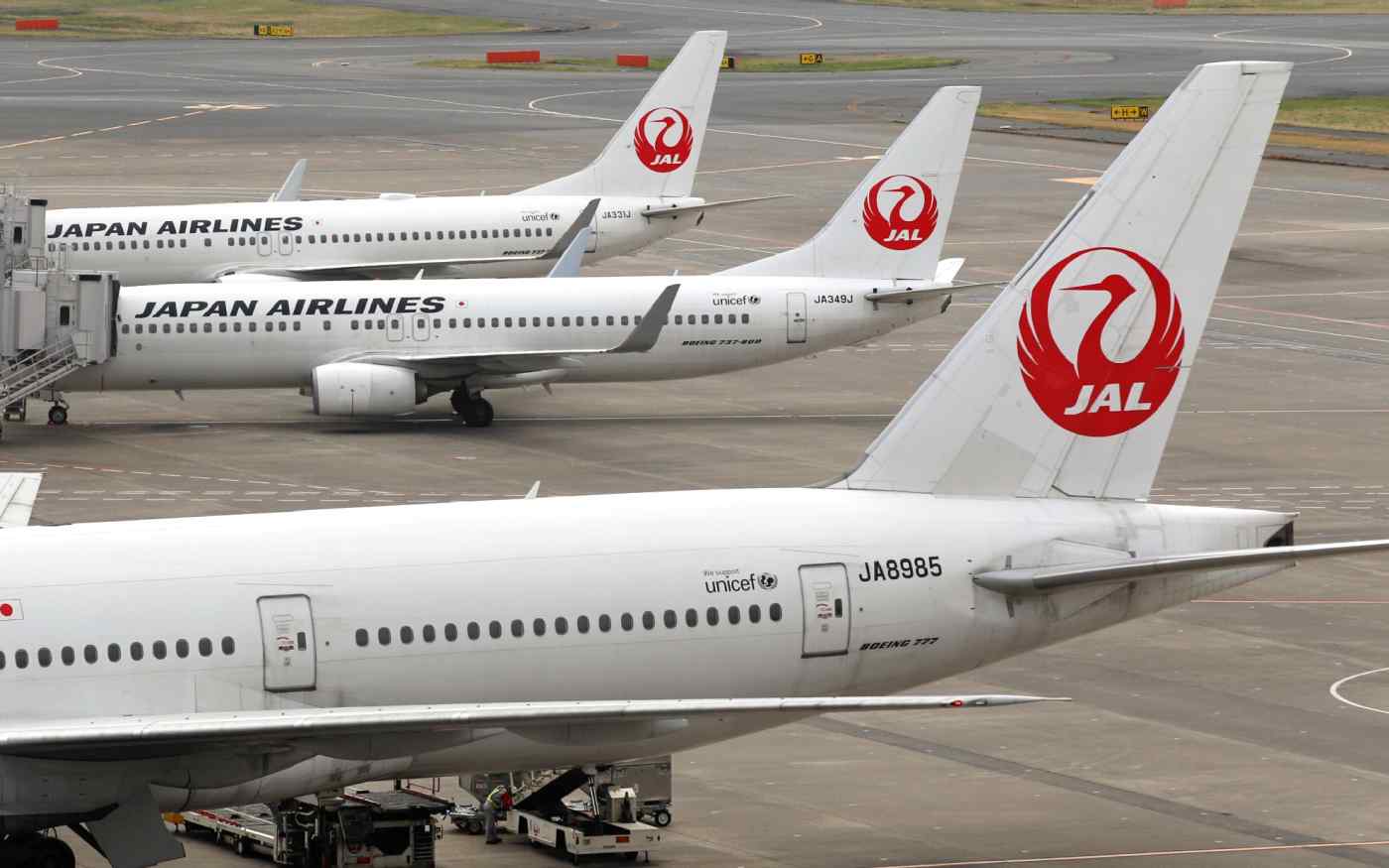 Japan Airlines is planning to rework its international flights as early as September.
May 26, 2017 04:07 JST | Japan
CopyCopied

TOKYO -- Japan Airlines will launch additional flights serving Australia and Hawaii as early as September, revamping its international routes for the first time since undergoing bankruptcy reorganization in 2010.

In addition to an existing route between Narita Airport and Sydney and code-share flights, Japan's flag carrier could start serving Melbourne as early as September.