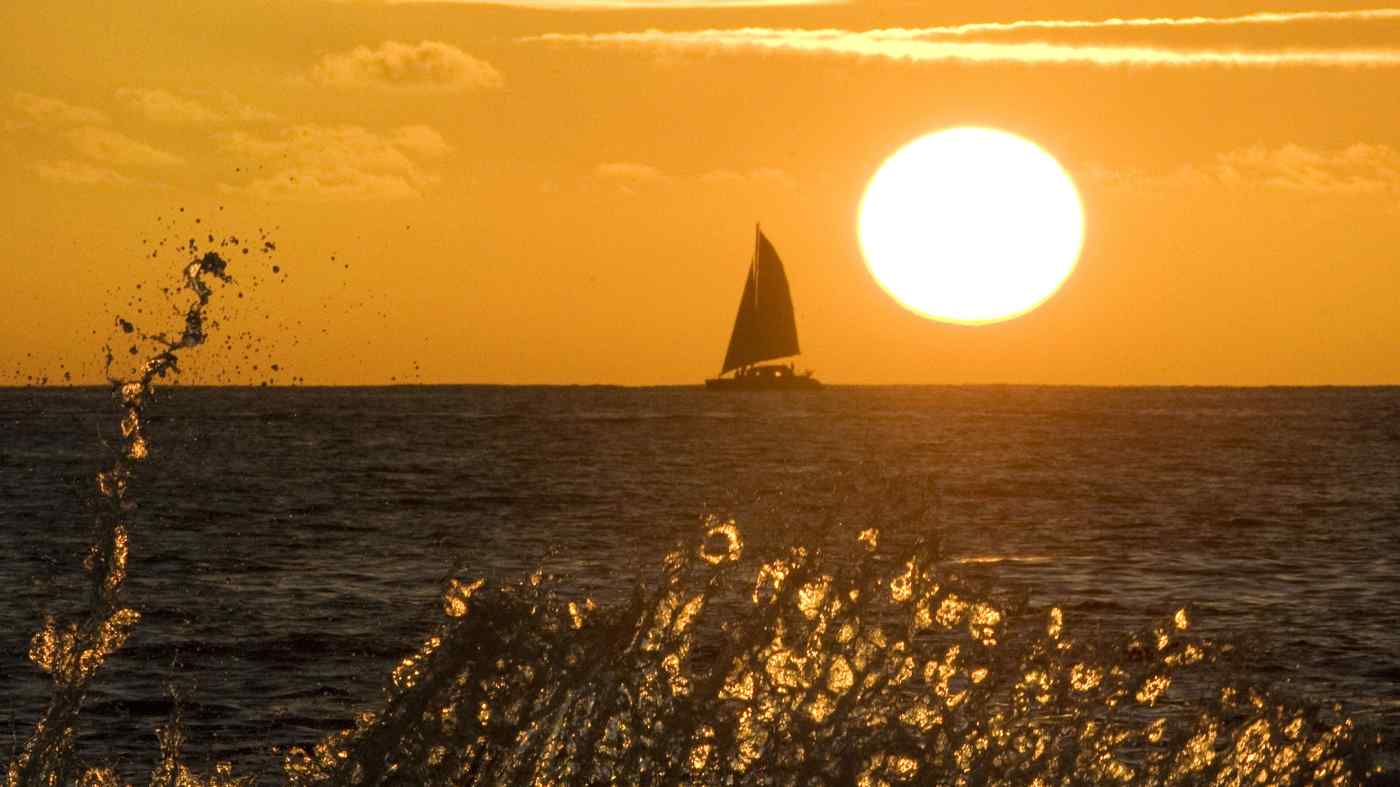 Service between Japan and Honolulu is one of only a few routes where Japan Airlines enjoys a flight advantage over All Nippon Airways.   © Reuters
September 23, 2017 02:38 JST | Japan
CopyCopied

TOKYO -- Japan Airlines will start code-sharing with Hawaiian Airlines around March, seeking to build on its strength in service to America's 50th state -- the destination for a tenth of Japanese traveling abroad.

JAL is going on the offensive now that investment and route expansion restrictions linked to its 2010 government bailout have expired. Hawaiian Air has teamed with JAL's biggest domestic rival, ANA Holdings' All Nippon Airways, on code-sharing and mileage programs, but their partnership is now expected to end.

JAL serves Honolulu from Narita Airport near Tokyo as well as from the Osaka area's Kansai Airport and Nagoya's Chubu Airport. Hawaiian Air flies out of Honolulu and Kona to Narita and Tokyo's Haneda Airport. 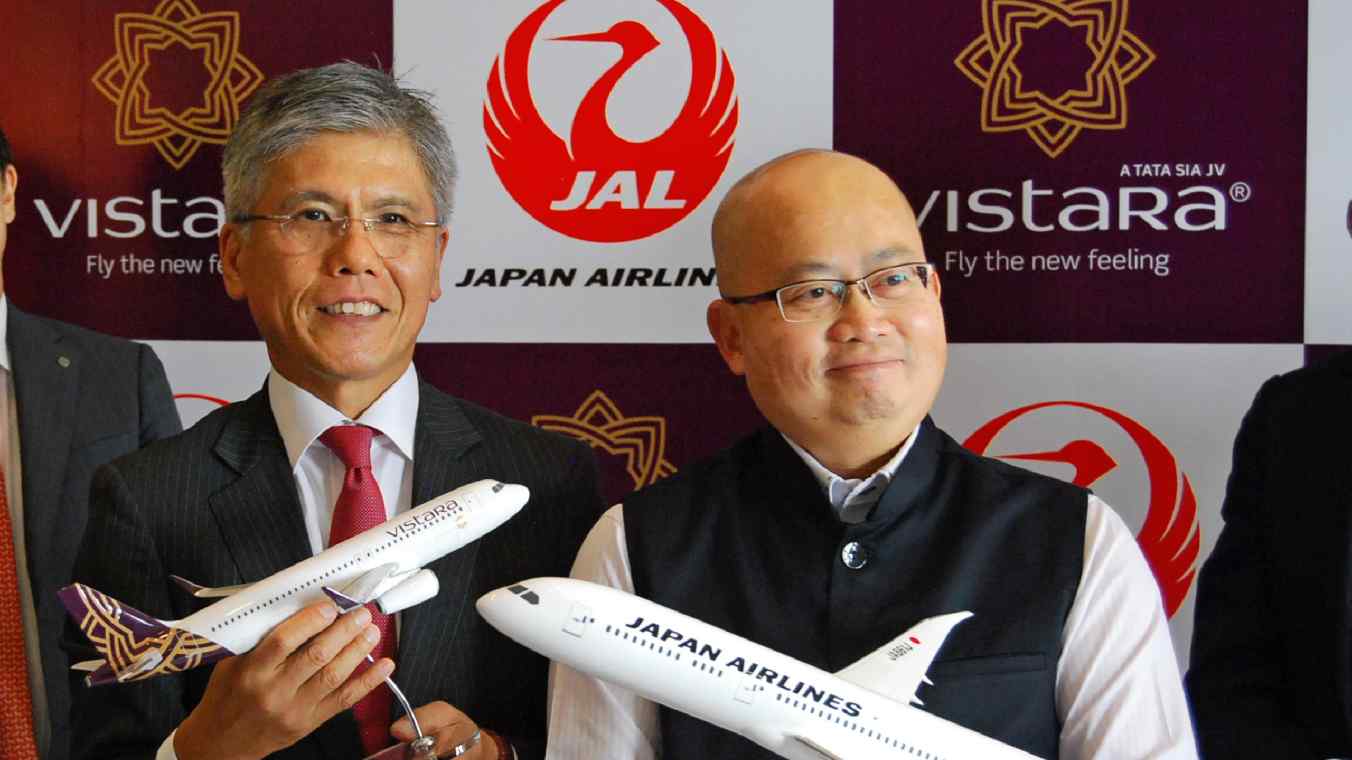 The airlines are not expected to form a capital partnership but may consider a joint venture down the road. By coordinating flights and schedules, they will work together to fill out their customer bases.

JAL has flown routes to Hawaii for more than six decades since 1954. Japan-Honolulu is one of the few routes where JAL offers more flights than ANA. Last year, JAL's market share for this route was a leading 30%, compared with ANA's 15%, in terms of flights. JAL added service between Narita and Kona this month. Hawaiian Air had 15% of the market for Japan-Honolulu service in 2016.

Some 1.48 million Japanese visited Hawaii in 2015, accounting for roughly 10% of all Japanese traveling abroad. JAL seeks to cement its lead in this key region with the new alliance.

ANA, meanwhile, is preparing to fly the Airbus A380 superjumbo jet, the world's largest passenger aircraft, in its Honolulu service as early as spring 2019. With an estimated capacity double that of typical jumbo jets, the A380 will make competition for Hawaii-bound passengers departing Tokyo even fiercer.

JAL filed for bankruptcy protection in 2010, buckling under the weight of overexpansion and hefty investments in large aircraft. The government-imposed restrictions on investment and route expansion were put in place to support fair competition after the airline used taxpayer money to turn itself around.

Now finally free of those shackles, JAL is actively seeking international partners to build out its network in a cost-efficient way. It has code-sharing arrangements with Vietnam's largest budget carrier, Vietjet Air, and India's Vistara, part of the Tata Group. JAL has also begun service between Haneda and New York, and between Narita and Melbourne.