TOKYO -- Moves to rehire women who left the workforce due to child-rearing or husbands' job transfers are increasing in Japan,  which is seeing intense competition for workers amid an acute shortage of labor.

Microsoft Japan will soon introduce a paid internship of around six months to help female former employees prepare for returning to work, while Sompo Japan Nipponkoa Insurance has adopted a reinstatement system to rehire such workers in positions similar to those they held when they left the property and casualty insurance company.

Microsoft Japan will begin soliciting participants for the internship in late November from women who had quit Microsoft and other companies. During the internship, participants will be allowed to decide on work days and hours so that they can prepare both physically and mentally for full-time work. They will be paid 250,000 yen ($2,213) to 450,000 yen per month depending on their assignments. 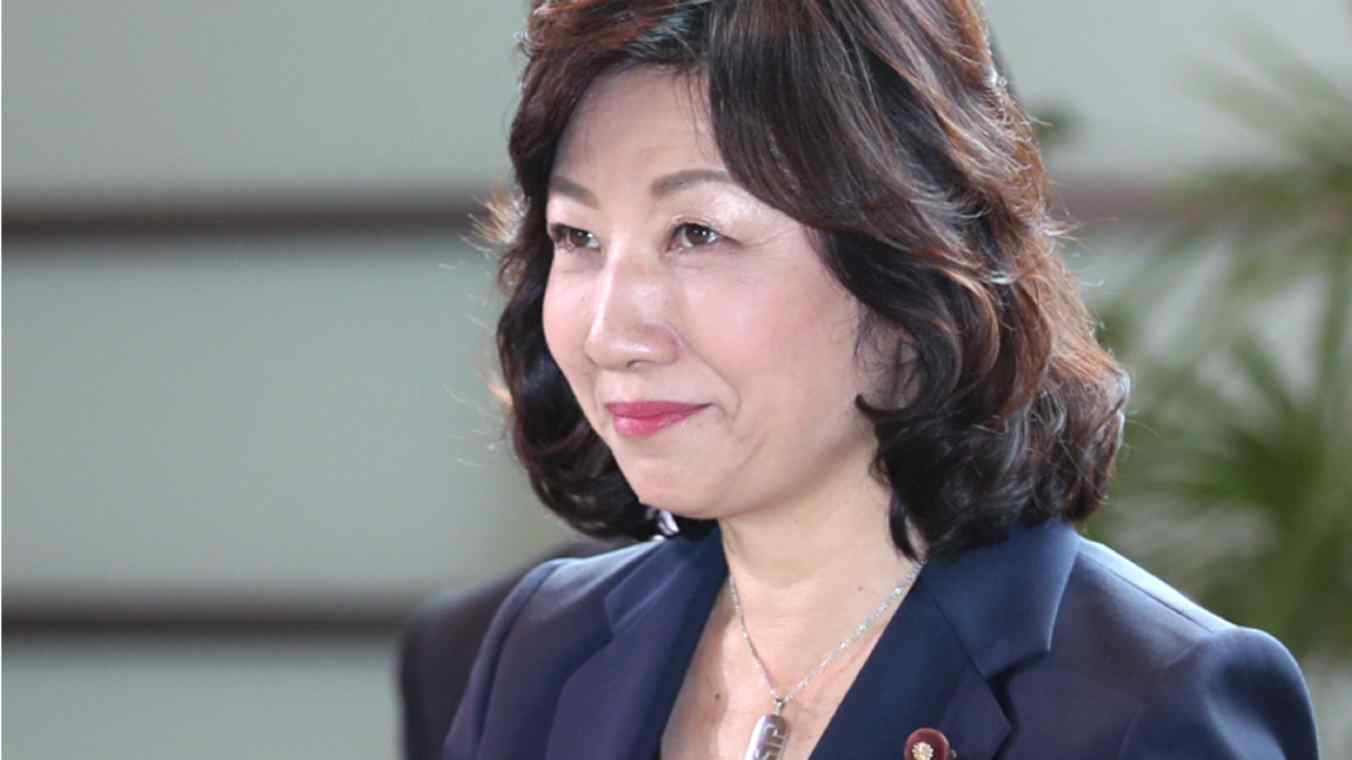 "We will bring professional workers back to work," an executive in charge of personnel affairs at Microsoft's Japanese subsidiary said, voicing expectations that returners well-versed in their work will be able to immediately contribute to its performance. The company also hopes to hire competent former employees of other companies.

After the internship, Microsoft Japan will decide whether to hire participants based on appraisals of their competence.

Microsoft Japan plans to hire five to 10 women, who are familiar with information technology or finance, automobile and other industries having potential customers, per year. It will continue the internship for several years to employ dozens of workers in order to reinforce its core cloud computing business.

Women who quit jobs for child-rearing or due to their husbands' job transfers are often unable to return to work because of the difficulty of devoting long hours to work.

Recently, however, various ways of working, such telecommuting and shorter work hours, have been introduced in Japan where overtime hours are also on the decline as a whole. With the environment in favor of women's return to work improving, companies are competing to rehire competent workers ahead of their rivals.

Sompo Japan will encourage female career-track workers to return by offering the same positions or one notch below those they held when they left the company.

While more companies are introducing systems to rehire former workers, returners are usually given positions lower than they had when they left. Sompo Japan therefore expects its system to be more effective when it rehires more than 10 workers a year. 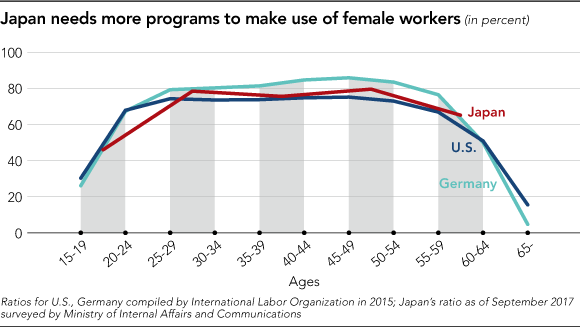 Companies are also changing re-employment terms. Major general contractor Taisei Corporation has drastically changed rehiring conditions to permit the return of former employees with only exceptions of those who quit for career changes or unknown reasons, opening the door wider for women who left the company for such reasons as sterility treatments.

Men often quit jobs for career shifts, while women unwillingly do so in many cases because of changes in their lives and remain loyal to employers they had worked for. Companies therefore target former female employees for their rehiring programs.

Japan Women's University holds an annual company information session for students taking a course on support for re-employment of female workers. The number of companies that participated in the session in 2016 tripled from the previous year. "Companies are showing changes in their stance," said Kiyoe Sakamoto, head of the Lifelong Learning Center at the university.

Some 28 million women were in the labor force in Japan in 2016, an increase of 470,000 from the previous year, according to the Ministry of Internal Affairs and Communications.

Japan has a typical M-shaped curve in its labor force, which means that women's participation declines around years when they bear and raise children. Although the curve has become less steep in recent years due to the widespread practice of child-rearing leave and other measures, more earnest programs are indispensable to make better use of female workers.

The employment rate of women aged 15 and older stands at nearly 50% in Japan, the third lowest after Italy and France among the Group of Seven major economies. In contrast, the rate of men is the highest at almost 70%.

The Japanese government is set to promote the use of female workers amid the nation's dwindling population. Various programs to lower hurdles against the re-employment of women are needed in addition to the improvement of legal systems friendly to women and establishment of more day-care centers for children.