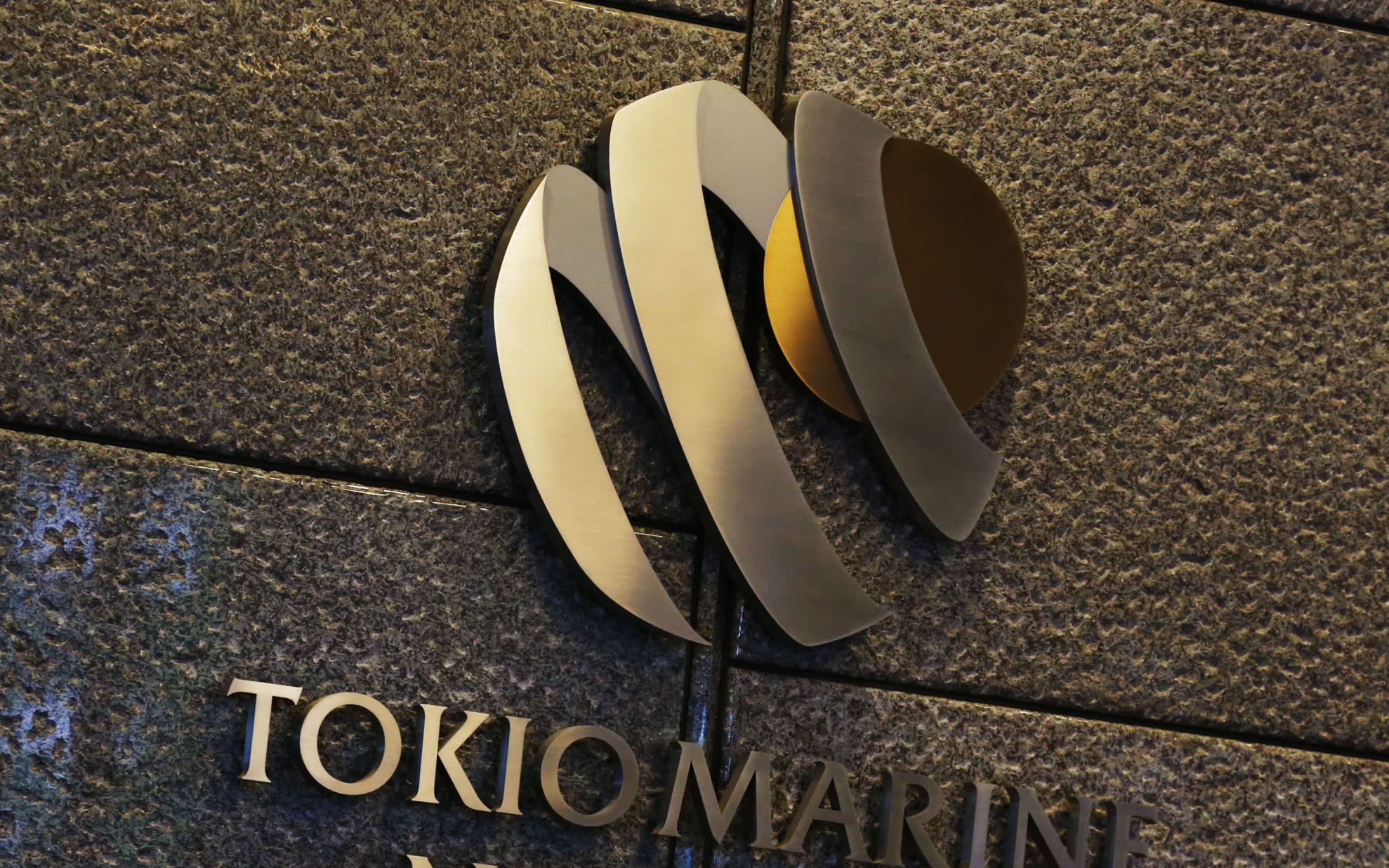 TOKYO -- Japanese companies are accelerating their acquisition of foreign businesses as more management teams emphasize unlocking shareholder value and use stockpiled cash to go on the offensive.

Japanese businesses made 324 foreign acquisitions from January through June. The deals were worth a combined 5.6 trillion yen ($45.3 billion), U.S. media and information company Thomson Reuters said, a 60% jump from the year-ago period and a record high for the first six months of any year.

The largest deal was the acquisition of U.S. insurance company HCC Insurance Holdings by Tokio Marine Holdings for 940 billion yen, announced June 10. The purchase price in yen was the largest ever paid by a Japanese financial institution for a foreign company.

Japan Post bought Australian logistics company Toll Holdings for around 630 billion yen in a deal that closed in May.

Industrial companies also are moving to acquire Asian, European and U.S. companies. Kintetsu World Express paid around 150 billion yen to acquire APL Logistics of Singapore in a bid to expand its international logistics, as APL has a strong warehouse and trucking presence in North America.

Canon made Sweden's Axis, the world's largest manufacturer of network cameras used in crime prevention, a subsidiary at a cost of nearly 300 billion yen, its largest-ever acquisition. This instantly vaulted Canon to the top of the network camera field.

Japanese companies are able to make such large acquisitions because improved performance has given them ample financial reserves. Cash on hand at all listed Japanese companies combined exceeds 100 trillion yen, the most ever.