Companies bought nearly $100bn worth of foreign businesses in fiscal 2016 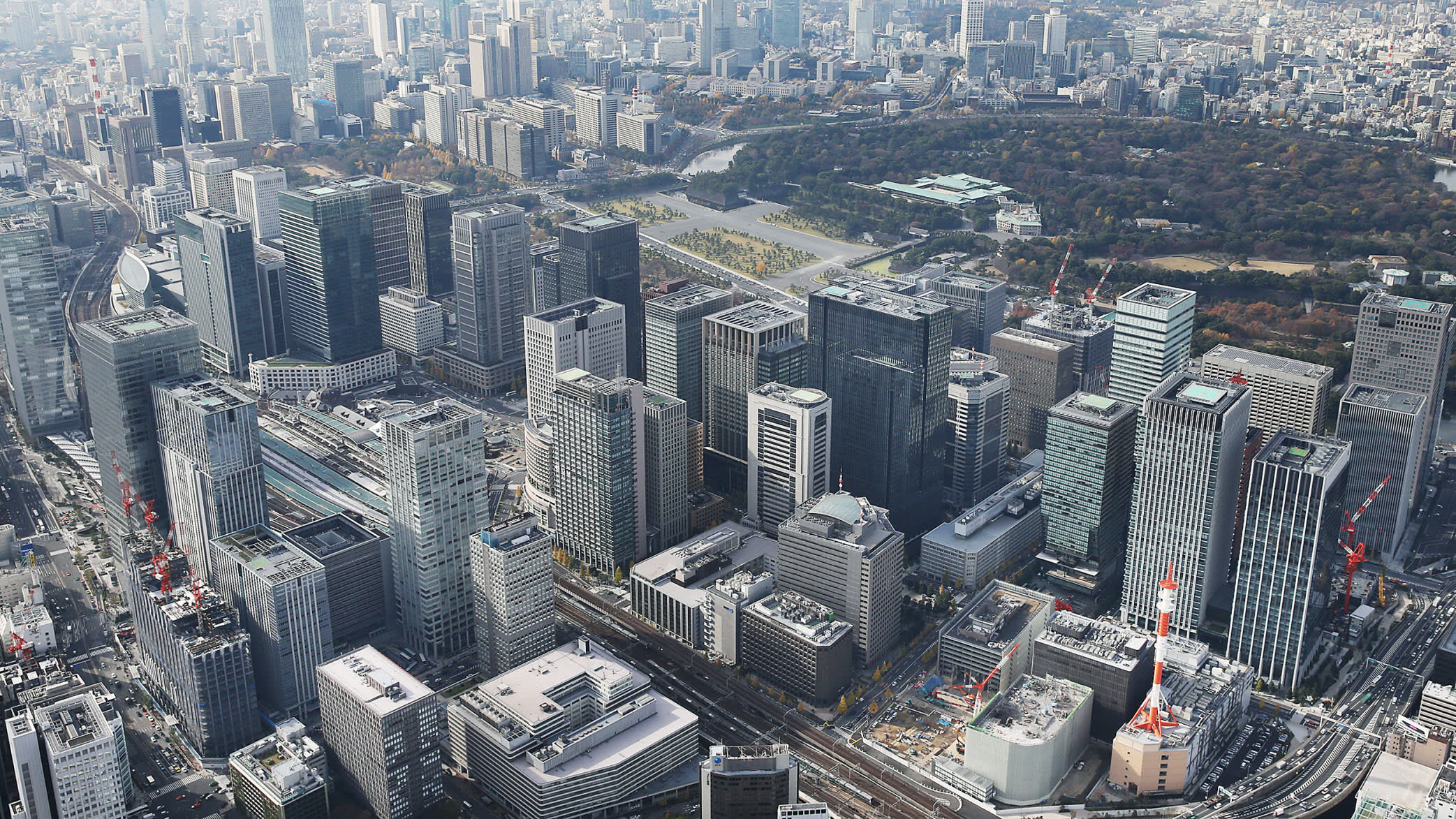 TOKYO -- Foreign acquisitions by Japanese companies jumped about 30% in the fiscal year ended Friday to a record 10.91 trillion yen ($97.9 billion), as rock-bottom interest rates at home allowed businesses to pursue larger deals than in the past.

The number of acquisitions also climbed 6% to an all-time high of 627, according to mergers and acquisitions consultancy Recof.

The biggest deal of fiscal 2016 was SoftBank Group's roughly 24 billion pound ($30.1 billion at current rates) purchase of British chip designer ARM Holdings, which topped the record for any acquisition of a foreign company by a Japanese business. SoftBank secured the necessary funds through bond issuances and other means.

Beverage maker Asahi Group Holdings bought beer-making operations in Eastern Europe for 7.3 billion euros ($7.77 billion at current rates), in a bid to gain local recognition and sales networks. The company aims to increase the proportion of sales and profit it makes abroad.

"Given low interest rates and a shrinking population at home, business leaders are seeking opportunities for mergers and acquisitions in the U.S. and Europe," said Kensaku Bessho of Mitsubishi UFJ Morgan Stanley Securities.

Such concerns also pushed many companies with little experience in foreign acquisitions to pursue deals. Heavy equipment maker Komatsu agreed to buy Joy Global, a U.S.-based manufacturer of mining equipment, for about $2.89 billion, in what will be the company's largest acquisition yet. "We'll be able to establish a complementary relationship between products that we ourselves do not produce," said Komatsu President and CEO Tetsuji Ohashi.

One manufacturer in Japan's Chubu region around Nagoya is also considering foreign acquisitions in hopes of making inroads in growing markets.

"Investors are urging companies to review their business structure and improve their capital efficiency," said Shinsuke Tsunoda of Nomura Securities.

Experts say only about 20% of foreign mergers and acquisitions succeed. If the new overseas subsidiaries do not perform as well as expected, their Japanese parents will be forced to book a goodwill impairment. Toshiba, for example, ended up with massive losses over its U.S.-based nuclear subsidiary Westinghouse Electric. Those looking into acquisitions need a strategy for managing the people and operations at their would-be subsidiaries in order to quickly establish synergies.