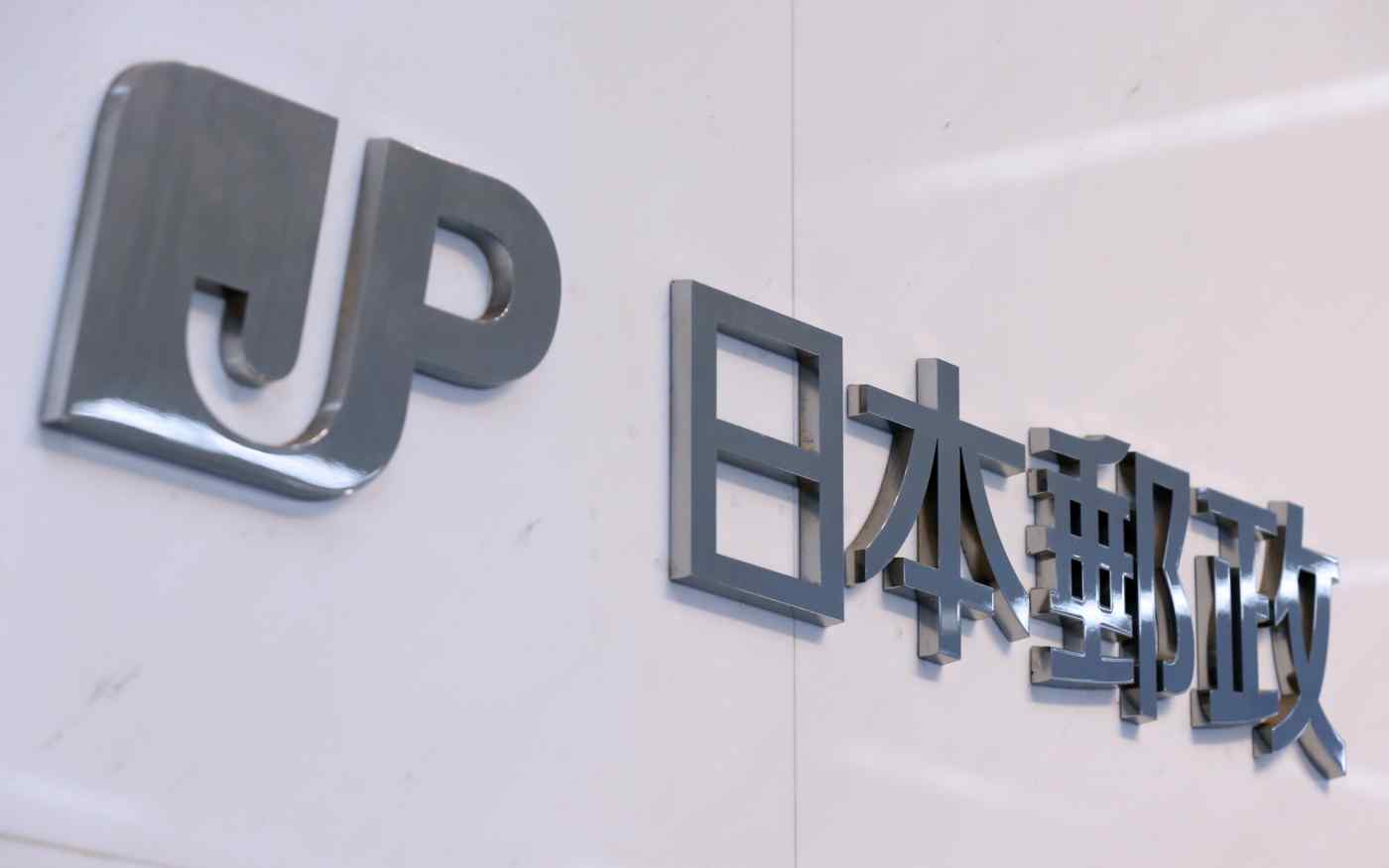 TOKYO -- Japan Post Holdings shares on Friday began trading lower, but recovered later as institutional investors started to buy them as they dipped.

The shares on Thursday fell as much as 5.3% to an intraday year-to-date low of 1,278 yen, after news spread that the company is considering a possible write-down of several hundred billion yen in connection with the Australian logistics subsidiary it bought in 2015. They closed the day at 1,313 yen, a 2.7% decline.

Japan Post Holdings confirmed later on Thursday that considerations on the matter did include the possibility of write-down.

At the earliest, the impairment loss would be booked for the fiscal year ended March 31, The Nikkei reported Friday.

On Friday, after selling on the report had run its course, institutional investors' purchases drove up the share price. The shares hit 1,333 yen, up 1.5% from Thursday. Analysts say Japan Post Holdings shares still look attractive because of their dividend yield of over 3%.