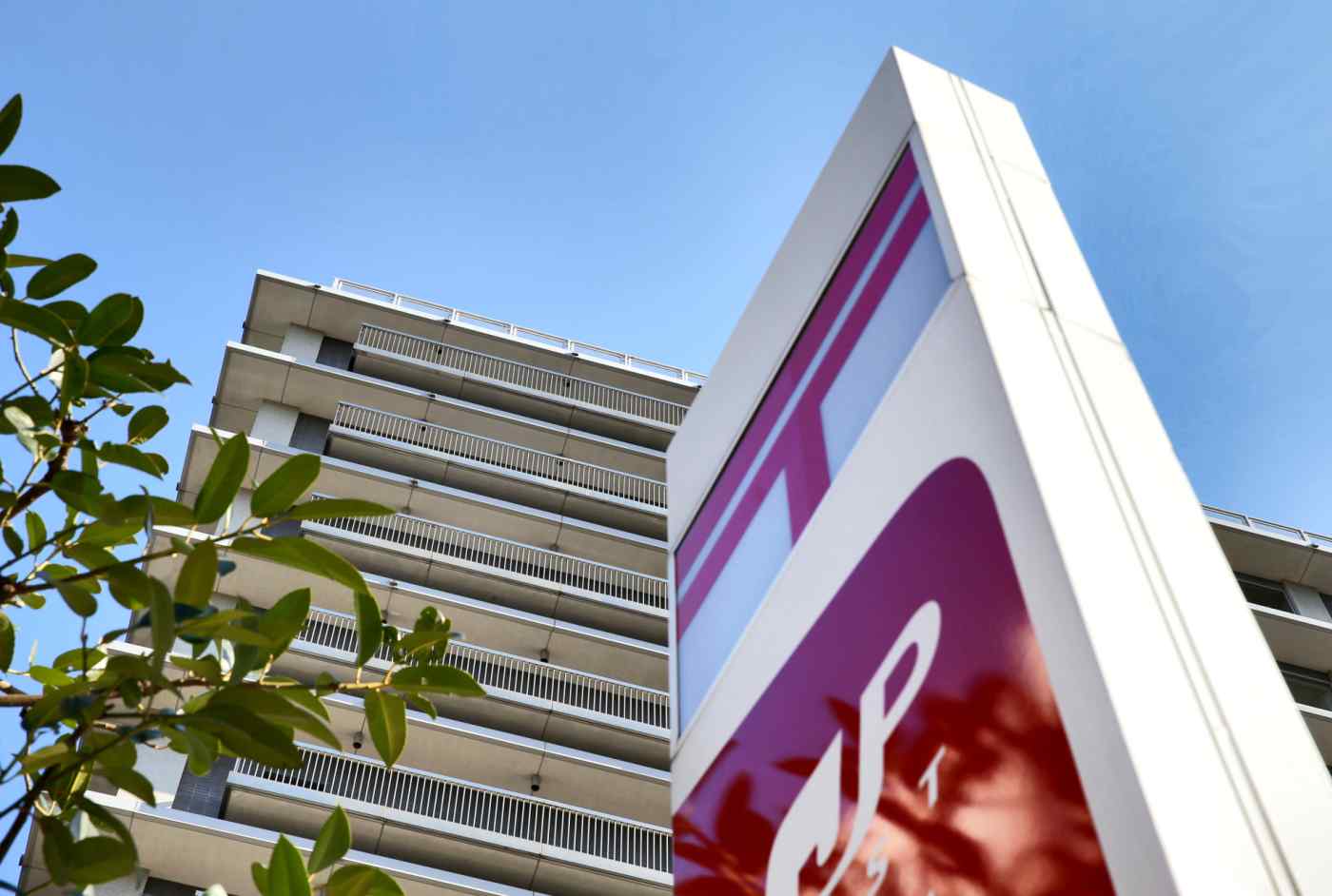 TOKYO -- Shares of Japan Post Holdings dropped as much as 5% in afternoon trading on Thursday, compared to prices at Wednesday's close, after a report on the possibility of a massive impairment loss from Australian logistics subsidiary Toll Holdings.

The market expressed jitters over yet another huge impairment loss from an overseas acquisition.Toshiba experienced the same fate after acquiring Westinghouse Electric.

The Nikkei Business Online reported on Thursday that the impairment loss could reach multiple hundreds of billion yen.

Japan Post acquired full stake in Toll Holdings for 6.486 billion Australian dollars ($4.88 billion) in 2015 as a part of its overseas expansion strategy. However, Toll's business has struggled after the Australian economy was hit by a decline in resource prices.

The goodwill from the acquisition -- the value gap between the purchase price and the asset value -- stood at 400 billion yen ($3.66 billion) as of July 2016.

According to the company's earnings projection, Japan Post Holdings expects a net profit of 320 billion yen for the fiscal year ended in March. The possible impairment loss would put a huge dent in profits.