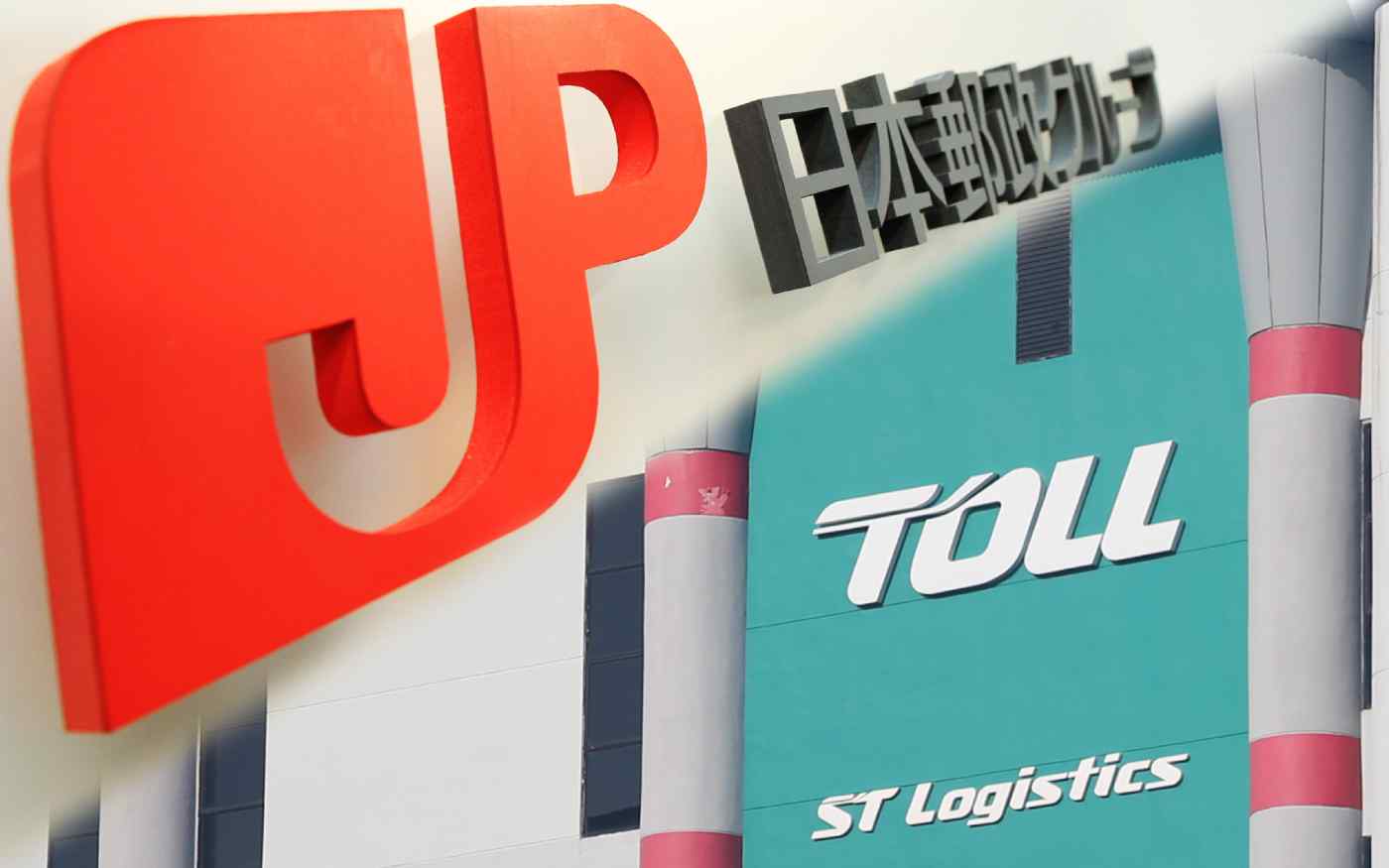 TOKYO -- Japan Post Holdings is expected to book a net loss of some 40 billion yen ($364 million) for the fiscal year that ended in March, due to a roughly 400 billion yen loss from its Australian subsidiary. This stands to be the company's first annual net loss since its privatization in October 2007.

The company is to announce the details Tuesday afternoon.