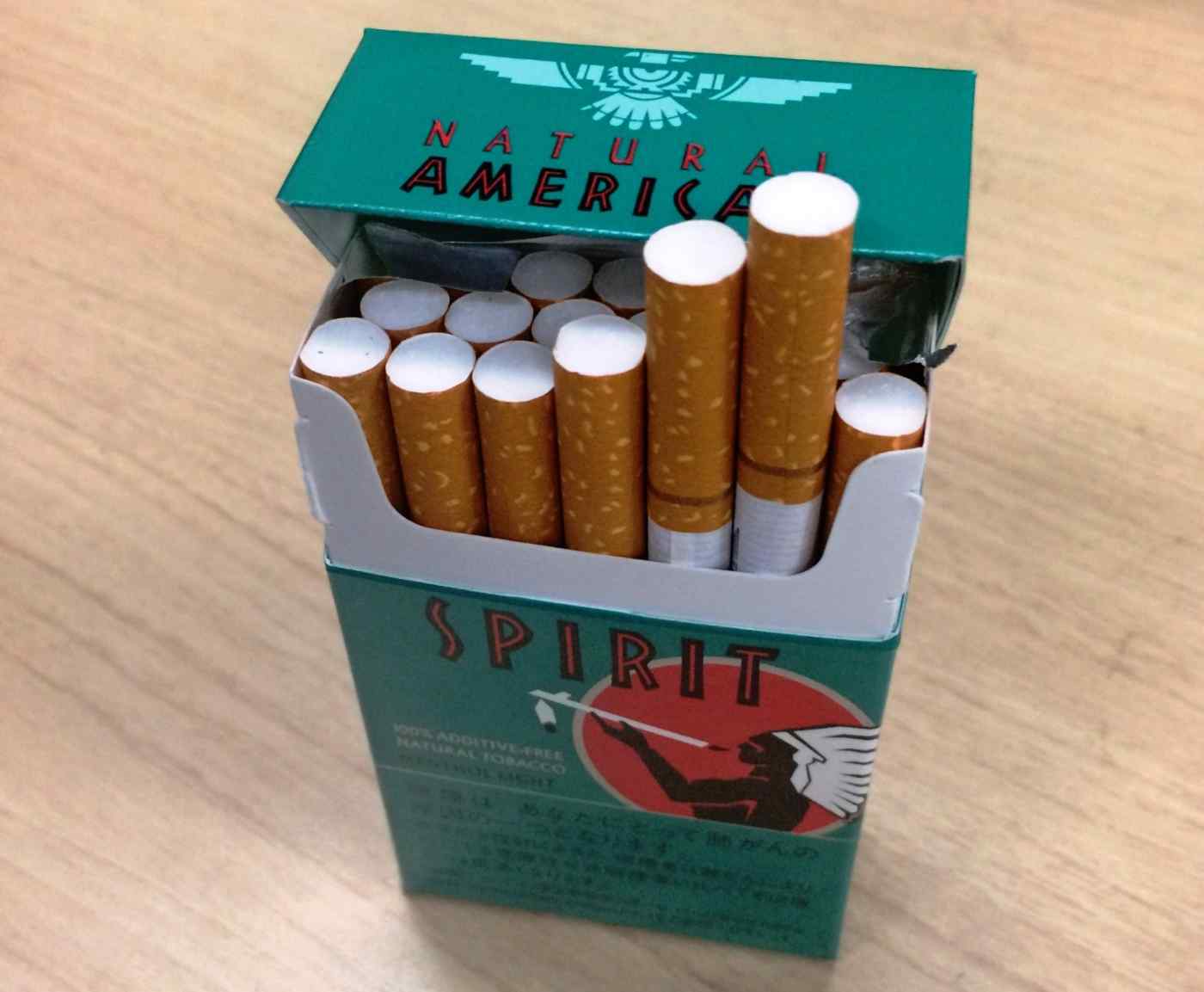 The two sides aim to reach an agreement this week. The price is expected to reach around $5 billion, making the acquisition JT's largest since it bought the U.K.'s Gallaher for $14.7 billion in 2007.

Santa Fe manufactures Natural American Spirit cigarettes for sale in the U.S., Japan and Europe. JT hopes to gain marketing rights for the brand and use it to accelerate global growth. But Reynolds could exclude American rights from the deal.

New Mexico-based Santa Fe was founded in 1982 and is highly profitable, reporting sales of $658 million and operating income of $337 million for 2014. The relatively new Natural American Spirit brand, marketed as made with additive-free tobacco, is popular among younger smokers. It has grown more prominent in Japan as a higher-end brand, according to the company.

The Japanese company has used acquisitions to expand its overseas cigarette business, buying non-U.S. operations of the now-defunct RJR Nabisco in 1999 and Gallaher several years later. Purchasing Santa Fe would help bolster sales both at home and abroad. The deal is also in line with JT's recent narrowing of its focus to mainstay cigarette operations, including an exit from the soft-drink business in Japan earlier this year.