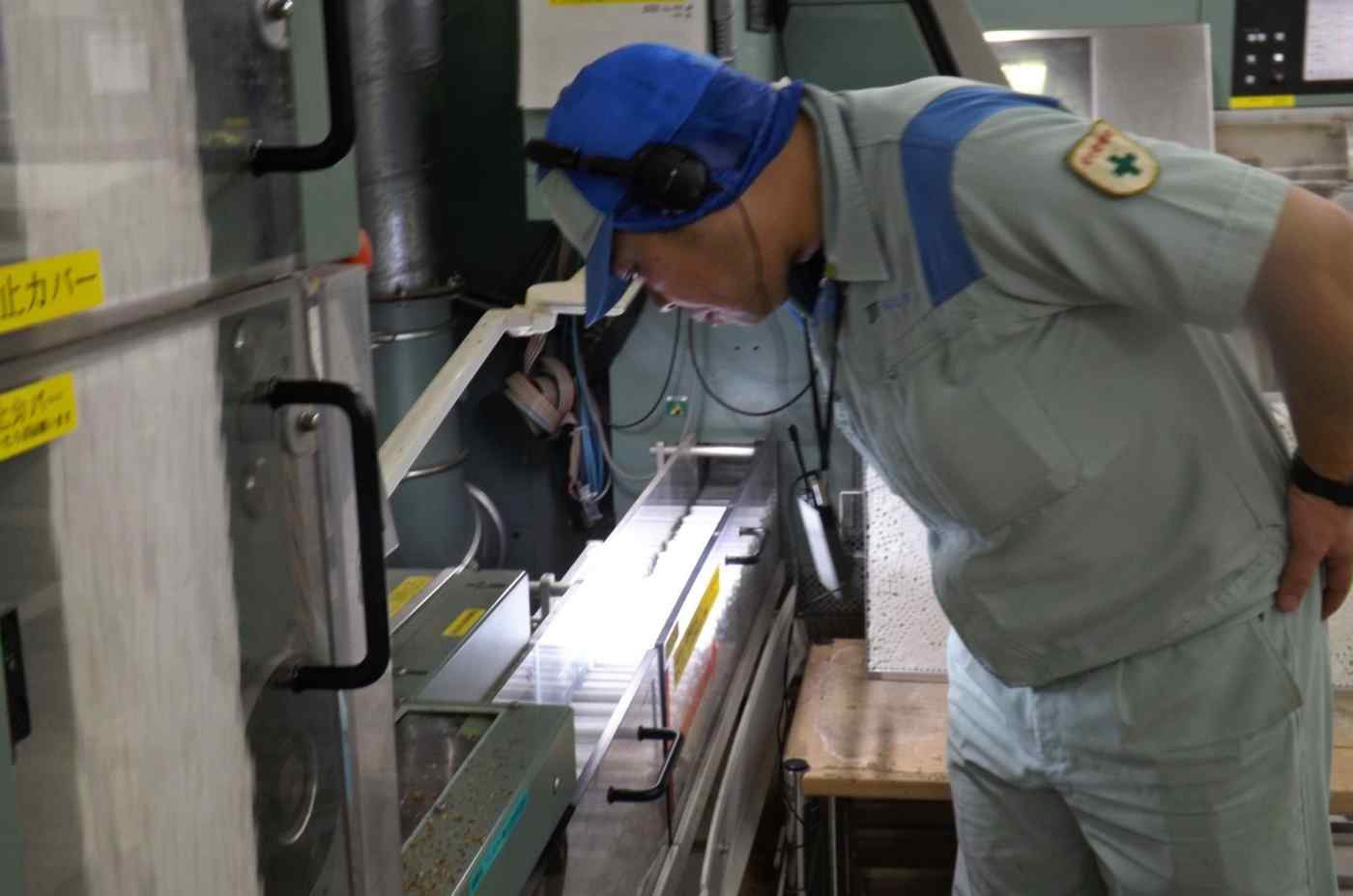 TOKYO -- Japan Tobacco fell behind on the curve against international competitors when it came to the rollout of heated cigarettes, and now the company is paying the price in both its bottom line and the equity market.

JT on Monday reported a 421.6 billion yen ($3.75 billion) group net profit for the full year ended December, down 13% from the prior year under international accounting standards. The Tokyo-based group also forecasts its earnings will narrow further this fiscal year.

Meanwhile, on the Tokyo Stock Exchange, the company's shares have dropped 7% since Nov. 8, the date of the U.S. presidential election. In contrast, America's Philip Morris International gained 3% over the same period. London-based British American Tobacco, which recently agreed to a massive takeover of Reynolds American, added 8%.

Investors are shying away from JT because domestic sales of conventional cigarettes show no signs of recovery. For the current fiscal year, those sales are projected to tumble 10% to 96 billion units, falling below the 100 billion-unit threshold for the first time. That would be "one of the worst drop-offs [in the company's history] apart from fiscal 2011, which was impacted by the Great East Japan earthquake," said President Mitsuomi Koizumi.

To counter slumping sales, JT raised the prices for its flagship Mevius series of cigarettes and incorporated the Natural American Spirit brand into its product line. But sales continued to decline, mainly due to rising health consciousness among consumers.

Philip Morris International's iQOS heated cigarettes appear to be putting the squeeze on JT within that growth segment. The product has captured 5% of the entire Japanese tobacco market, about one year since its debut.

Owing to that success, PMI is expected to boost net income per share by as much as 8% for the full year ending December, topping the previous market outlook of 5% growth. The company is building on its first-mover advantage in heated cigarettes by more than tripling supply capacity of iQOS-use tobacco sticks to 50 billion units.

JT has fallen far behind its aggressive Western rivals, a source at an international investment advisory firm said -- a view shared among many investors.

The company will make its Ploom Tech electronic cigarette system available at some Tokyo stores starting this June. It is currently selling the product on a limited scale in Japan. "Because we are waiting for the supply capacity to grow, we are delaying the release a few months past the original schedule," said Koizumi. JT is reportedly taking that path to minimize the risk that it will run out of stock. A full rollout would put Ploom Tech in a head-to-head battle with western rivals.

"There is a limit to growth with cigarettes," warns Mitsushige Akino at Ichiyoshi Investment Management. But despite that, JT plans to lift its annual dividend by 10 yen this fiscal year, to 140 yen. "The gains by Ploom Tech will help us secure a profit boost in the upper single digits during the year ending December 2018 and later," said Koizumi.