Kirin, Suntory say the beverages are catching on as lifestyles change 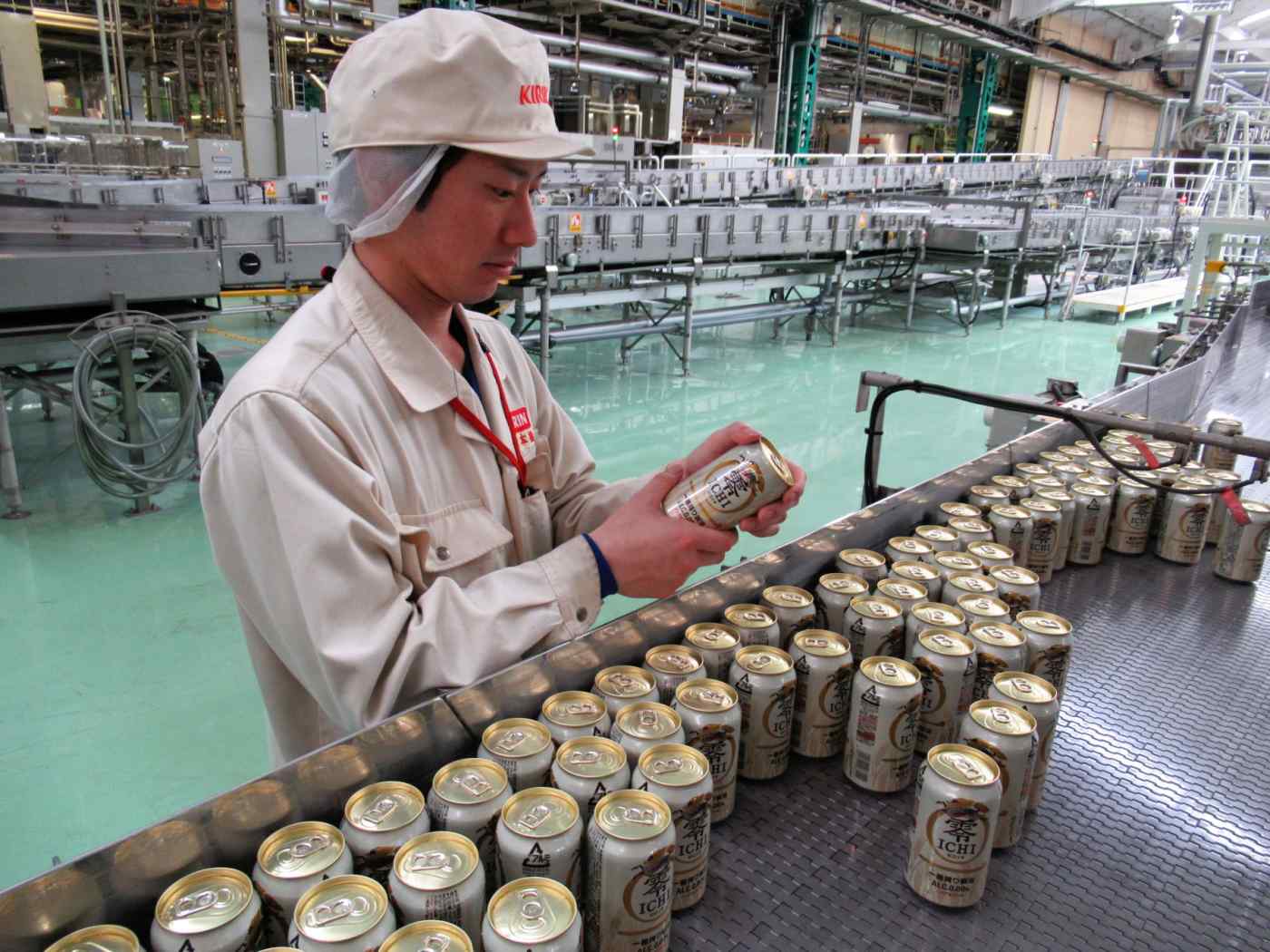 TOKYO -- With their nonalcoholic beers gaining popularity and sales of the real stuff declining, Japan's Kirin Brewery and Suntory Beer are switching gears.

Kirin plans to boost monthly production of its Zeroichi, which is selling beyond the company's expectations, to three times the initial target, while Suntory is increasing the June-July production of its All-Free by about 10% from a year ago. This will lift Suntory's full 2017 production target by 4%, to 7.2 million cases [one case equals 20 633ml bottles].