Japan carmakers think outside the green box with new eco-offerings 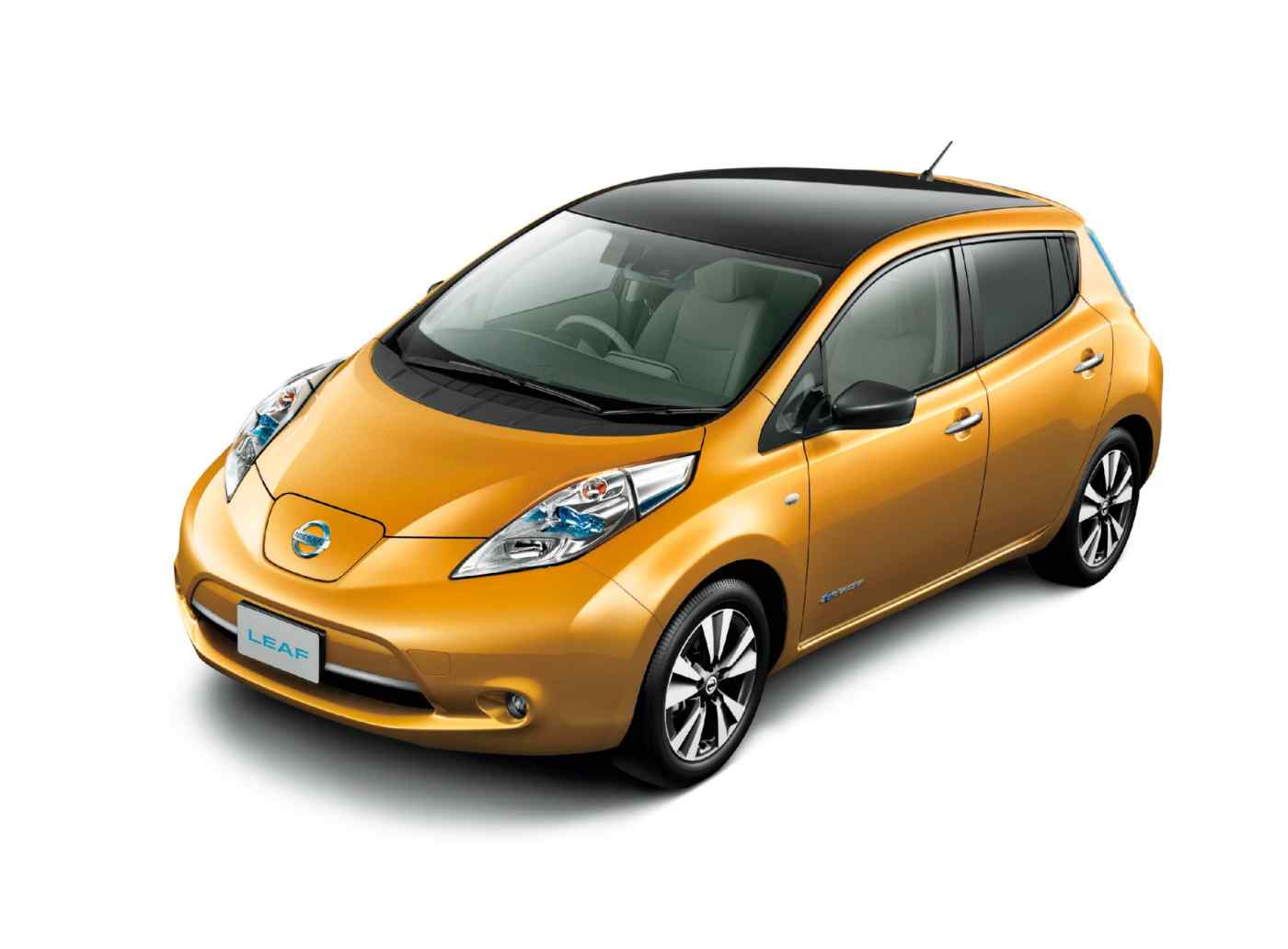 TOKYO -- Making environmentally friendly vehicles more fun to drive, and able to drive themselves, marks a new phase for Japanese automakers in a race that has broadened beyond an earlier focus on range and charging speed.

Mazda Motor is working to roll out a compact electric vehicle with enhanced stability on curves as early as 2019. Roughly the same size as the Demio, it will employ electronic control technology to curb engine torque when starting to turn, enabling more weight to fall on the front wheels.

Plans call for an initial launch in the U.S. before expanding sales to China, Europe and Japan. The Hitachi group will supply the motor. Separately, technology is under development to extend range by generating electricity with the rotary engine for which Mazda is famous. This could be applied to new electric cars debuting in 2019.

The Hiroshima-based automaker plans to introduce plug-in hybrids as early as 2021. Mazda is considering collaborating with Toyota Motor on electric powertrains but will develop its first electric vehicle in-house.

Nissan Motor is working to outfit its new Leaf compact electric car with the autonomous driving system used in the Serena minivan. A front-windshield camera is used to detect the distance from the car in front, for instance. An electronic control unit operates the vehicle, following the car in front and staying in the lane while turning. Nissan plans to offer flat-rate, unlimited charging at group dealerships and elsewhere. Toyota will roll out this February a new Prius plug-in hybrid with smooth acceleration. The automaker has made arrangements with five power companies to award points based on driving distance and charging at home, hoping to help popularize the model. And in 2018, the company is slated to release plug-in-hybrid versions of the Corolla mainstay compact and the Levin in China.

Honda Motor plans to debut sedan offerings of electric cars and plug-in hybrids in the U.S. this year.

In Japan, only around four electric and plug-in-hybrid models are on the market. Another eight or so will be introduced by 2021, with Mazda and Subaru maker Fuji Heavy Industries planning new releases. Sales of electric vehicles and plug-in hybrids totaled some 25,000 units in 2016 -- not even 1% of the overall market.

Meanwhile, the West and China are moving to put more electric vehicles on the road. The U.S. is requiring automakers to raise fuel economy at least 50% by 2025. The state of California will tighten environmental regulations applicable from 2018 models.

Whether this trend will continue with the new administration in Washington remains unclear. But the prospects for long-term growth in demand are driving major automakers to ready new green offerings with a unique touch.