Japan closes in on infrastructure deal with Bangladesh 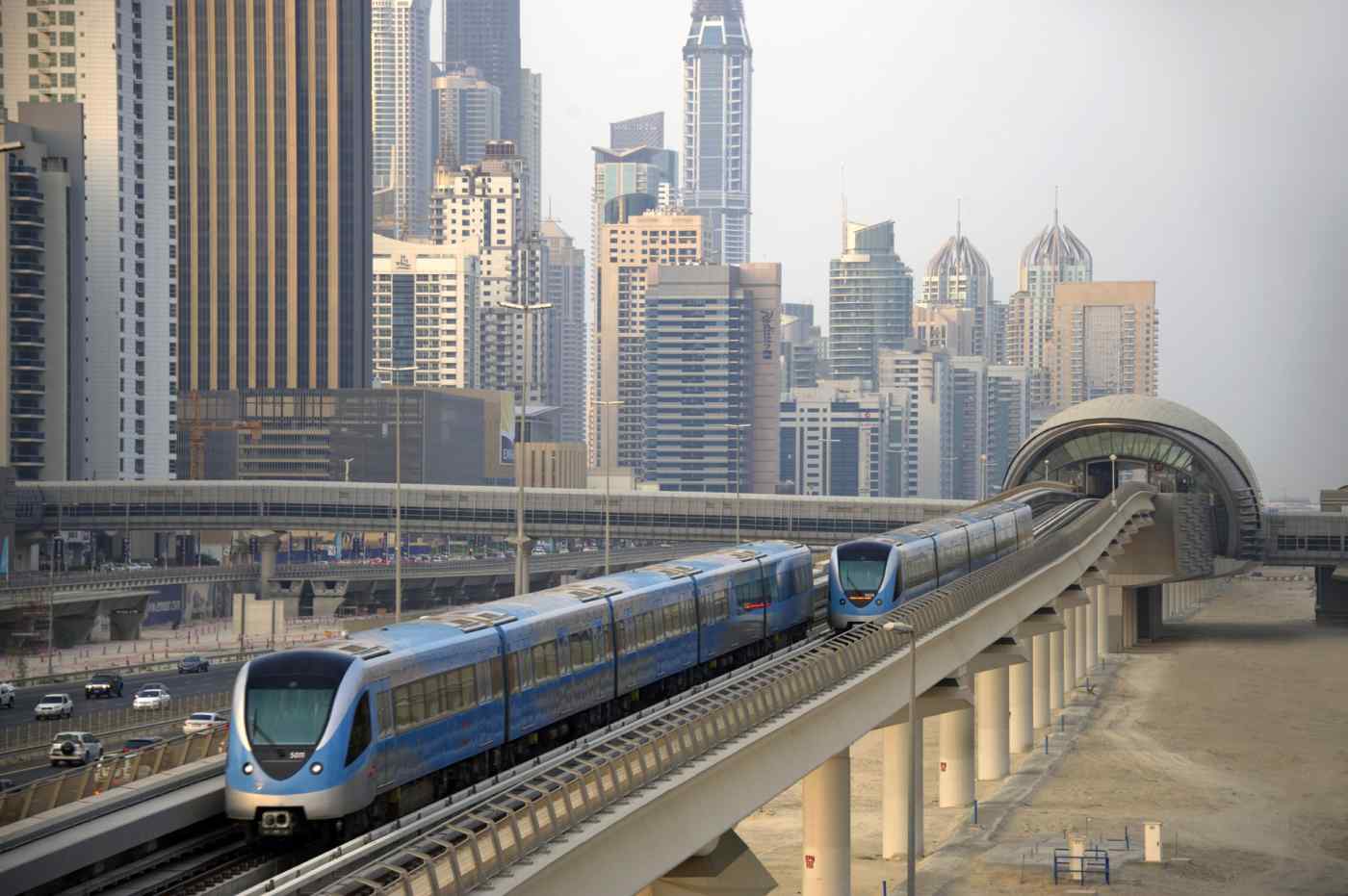 Obayashi has helped build an urban railway in Dubai by collaborating with the Turkish.
December 8, 2017 07:49 JST | Japan
CopyCopied

TOKYO -- Japan has snagged preferential negotiating rights from the Bangladeshi government to build highways and other structures there under an exclusive arrangement.

Tokyo seeks to capitalize on this and other opportunities to catch and surpass China, which has a much larger infrastructure footprint in developing countries due to its huge edge in pricing.

The governments in Dhaka and Tokyo have created a council to discuss infrastructure in six areas: highways, ring roads, subways, economic zones, redevelopment, and new community development. Private-sector companies will be involved in the construction and management of facilities under a public-private partnership.

Forming the council limits the negotiations to Japanese interests, which will be free to tout their technological prowess in negotiations. "The Bangladesh government is concerned that a majority of projects will go to the Chinese if deals are sealed solely on price," said a source at Japan's Ministry of Land, Infrastructure, Transport and Tourism.

Japan will involve such general contractors as Obayashi and Kajima, as well as trading companies Marubeni and Mitsui & Co. Megabanks like the Bank of Tokyo-Mitsubishi UFJ and Mizuho Bank will help with financing.

The two sides will hammer out concrete projects so that orders may be placed as early as next year. The Public Private Partnership Authority of Bangladesh will handle  projects proposed by various ministries and agencies.

Separately, the Japanese government will also partner with Turkey's economy ministry as early as March on infrastructure exports to Africa and the Middle East.

Located far away, Japan is not familiar with how business is conducted in these regions and has few connections with local companies. Therefore, Ankara will take the lead, exploring potential projects that would offer an opportunity for collaboration between Japanese and Turkish companies.

The Turkish lack experience in some advanced construction technologies, so would like to tap into Japan's expertise in earthquake resistance and tunnel building, for example.

But with many of the Chinese projects delayed or revised, the Japanese government is trying to seize what it sees as a good opportunity to catch up.

Japanese Prime Minister Shinzo Abe said in a policy speech last month that Japan's infrastructure exports had increased by 10 trillion yen ($89 billion) in five years. Still, the Chinese and South Koreans continue to enjoy pricing and political advantages over Japan. For instance in 2015, a highway project that the Japanese had spent over a decade pitching to Indonesia was quickly replaced by a project from China.