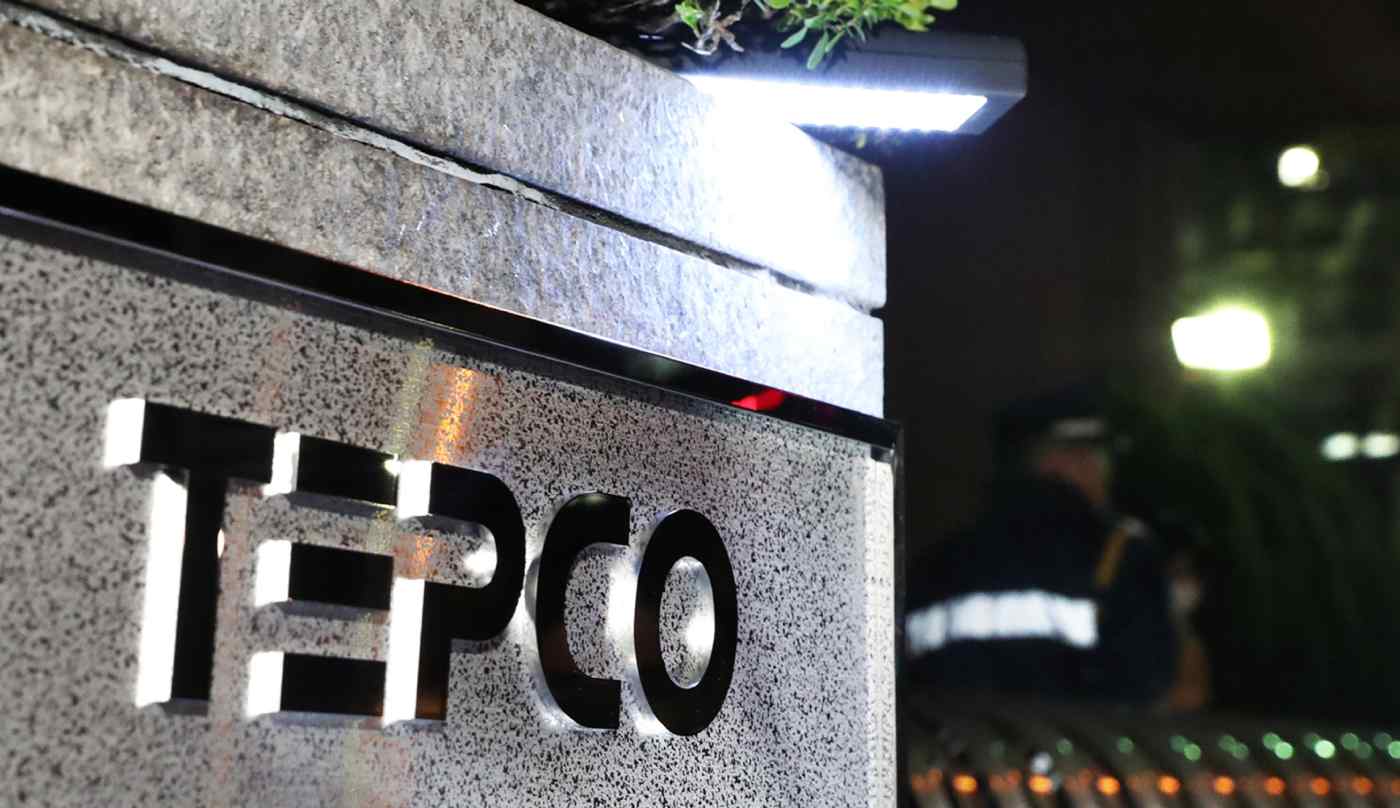 Much of Tepco's management will be replaced as part of a comprehensive overhaul.
March 18, 2017 05:00 JST | Japan
CopyCopied

TOKYO -- The Japanese government is asking the man behind Hitachi's remarkable turnaround after the Lehman shock to lead daunting restructuring efforts at the Fukushima nuclear power plant operator. As an advisory council met at the end of 2016 to discuss an overhaul at Tokyo Electric Power Holdings, officials at the Ministry of Economy, Trade and Industry were homing in on one particular member: Hitachi Chairman Emeritus Takashi Kawamura, a soft-spoken, no-nonsense executive who commands enormous respect inside Japan Inc. The hope is that Kawamura will replicate his managerial success for the struggling power provider, in which the government holds a majority stake.