Efforts to focus on raising efficiency ahead of heavy spending 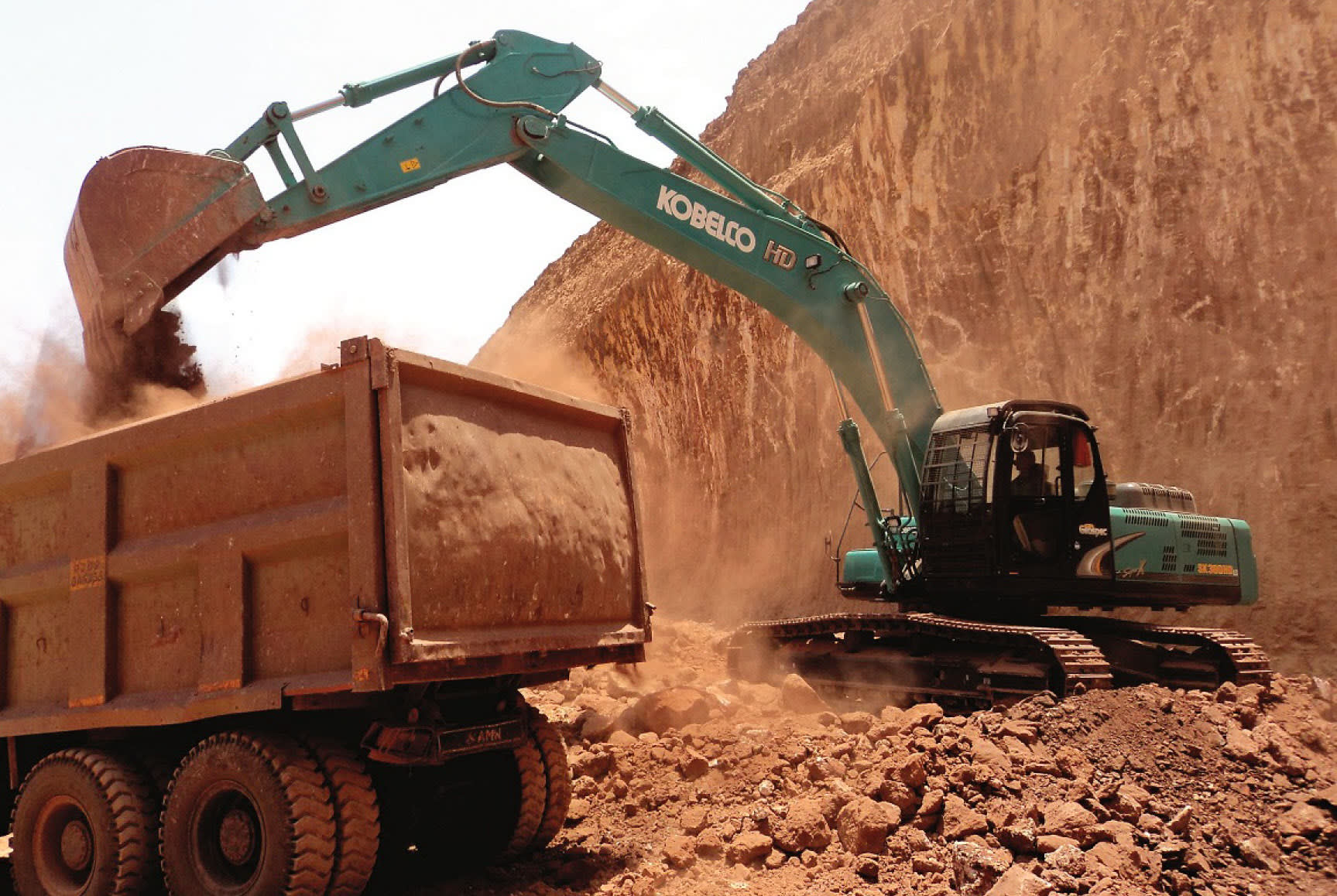 Demand for construction equipment is on the rise in India and elsewhere in Asia.
January 17, 2017 15:30 JST | India
CopyCopied

TOKYO -- Japanese construction machinery companies are boosting output capacity in India, responding to resurgent demand there and in other nearby economies.

Efforts will focus on improving productivity at existing factories, but plans are to monitor demand in Asia and invest big at the right time.

Kobe Steel's Kobelco Construction Machinery will raise output of hydraulic excavators by about 40% this month at a plant near the southern city of Chennai. Production of mainstay 20-ton models will climb to nearly 2,000 units a year.

Kobelco Construction Machinery aims to accelerate the pace of production by sending experts from its Hiroshima factory and training Indian workers, as well as updating production tools. For painting, which requires considerable time and space, it will utilize such group resources as nearby facilities of Kobelco Cranes India.

The plant near Chennai builds products for the Indian market as well as for export to the Middle East and Myanmar. Kobelco Construction Machinery will consider expanding it when emerging-market growth speeds up.

Hitachi Construction Machinery looks to raise its Indian production capacity by about 40% from 600 units a month around fiscal 2019. This will involve re-evaluating a key plant in Dharwad in the west, as well as a production base in Kharagpur to the east.

The company operates a joint venture with India's Tata Motors and offers products across a wide price range. Sales of mainstay 20-ton hydraulic excavators have been growing at a pace of about 70% on the year.

But productivity has room to improve. Volumes have fluctuated widely across the month, with high concentration at the end of the month -- when shipments must be made to dealerships across India. The company will work to establish better weekly production planning by strengthening coordination between production and sales teams. The hope is to raise efficiency through better communication among different sections.

The Indian market for construction, mining and stone-crushing machinery grew 9.8% on the year to $1.96 billion in 2015 by production, British research company Euromonitor reports. The market has also expanded since then, according to industry insiders.

Construction machinery builders are competing fiercely for a bigger slice of a growing pie. Japanese leader Komatsu built a hydraulic excavator plant in 2015 after dissolving a partnership with India's Larsen & Toubro to cultivate the market on its own. Caterpillar of the U.S. seeks to achieve double-digit year-on-year sales growth in India by making the most of its extensive sales and support networks.

"Indonesia is also picking up thanks to a recovery in resource prices," said a source from the company. And in Malaysia, the development of high-speed rail is helping to boost demand.