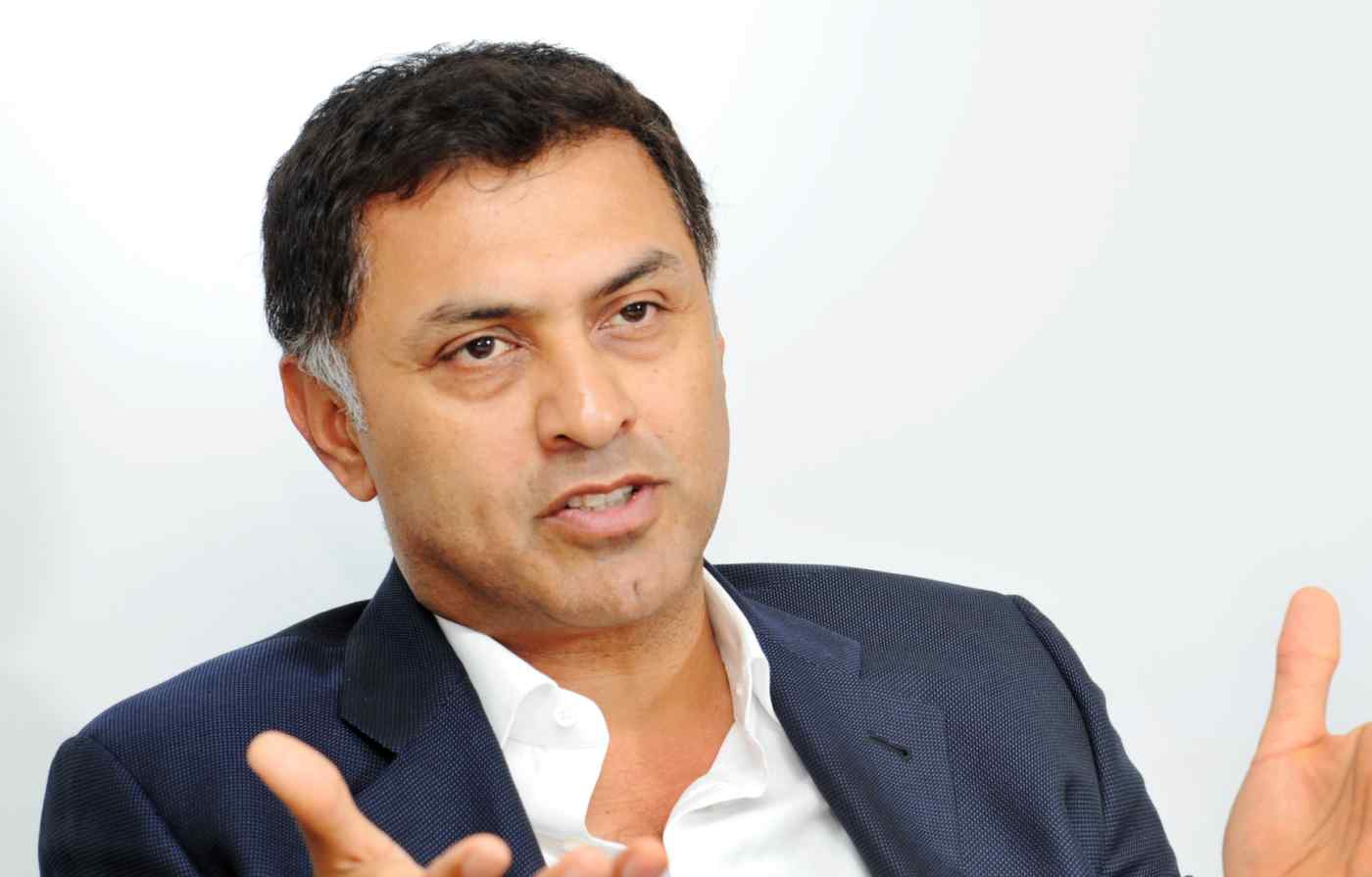 Though the companies' aggregate revenue slipped in the year ended March 2017, total net profit hit a record high, which translated into higher compensation for executives. There were 457 such executives last fiscal year, up 43 from the year before, according to Tokyo Shoko Research data culled from securities filings submitted through Friday.