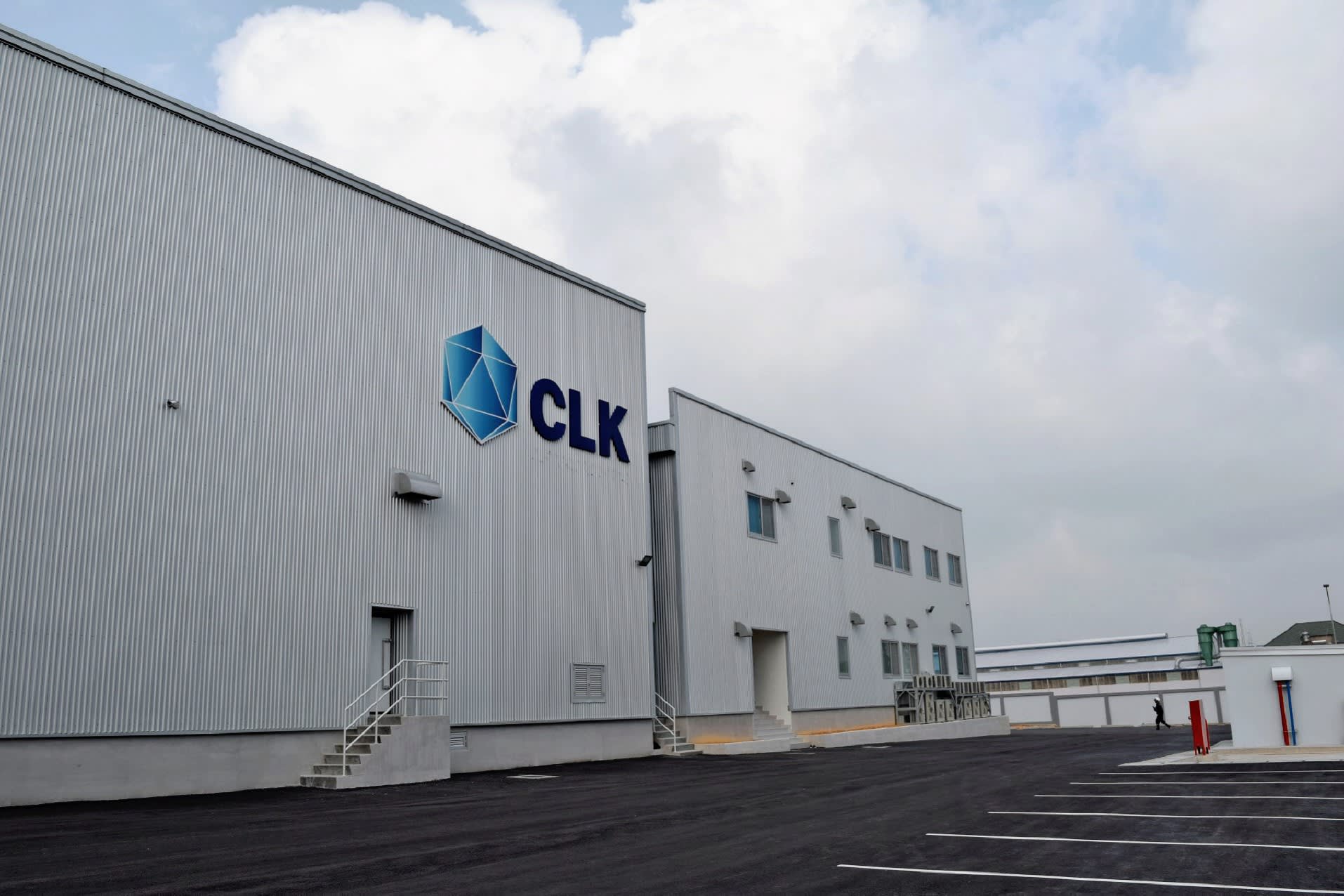 TOKYO -- Japanese logistics companies are enhancing their "cold chains" in Southeast Asia in anticipation of growing demand for high-quality foods amid the region's economic development.

In addition to introducing low-temperature distribution methods honed in Japan, such moves will support the export of food produced in Japan.

Kawasaki Kisen and Japan Logistic Systems on Thursday will place a 7,000-sq.-meter refrigerated warehouse into service in Vietnam's Binh Duong Province, adjacent to Ho Chi Minh City. Using Japanese cooling equipment, rooms can be held at temperatures ranging from 25 C to minus 50 C.

The building was erected at a cost of around 1.5 billion yen ($14 million) with support from the Cool Japan Fund, a public-private investment fund. For local shipping, Kawasaki Kisen and Japan Logistic will also introduce refrigerated trucks equipped with temperature sensors.

Yusen Logistics in August will relocate a facility in the Cambodian capital Phnom Penh. Warehouse space will be doubled to 3,000 sq. meters and a refrigeration function that the current site is lacking will be added. The move is in response to growing demand for chilled and frozen foods accompanying construction of large shopping malls in the city.