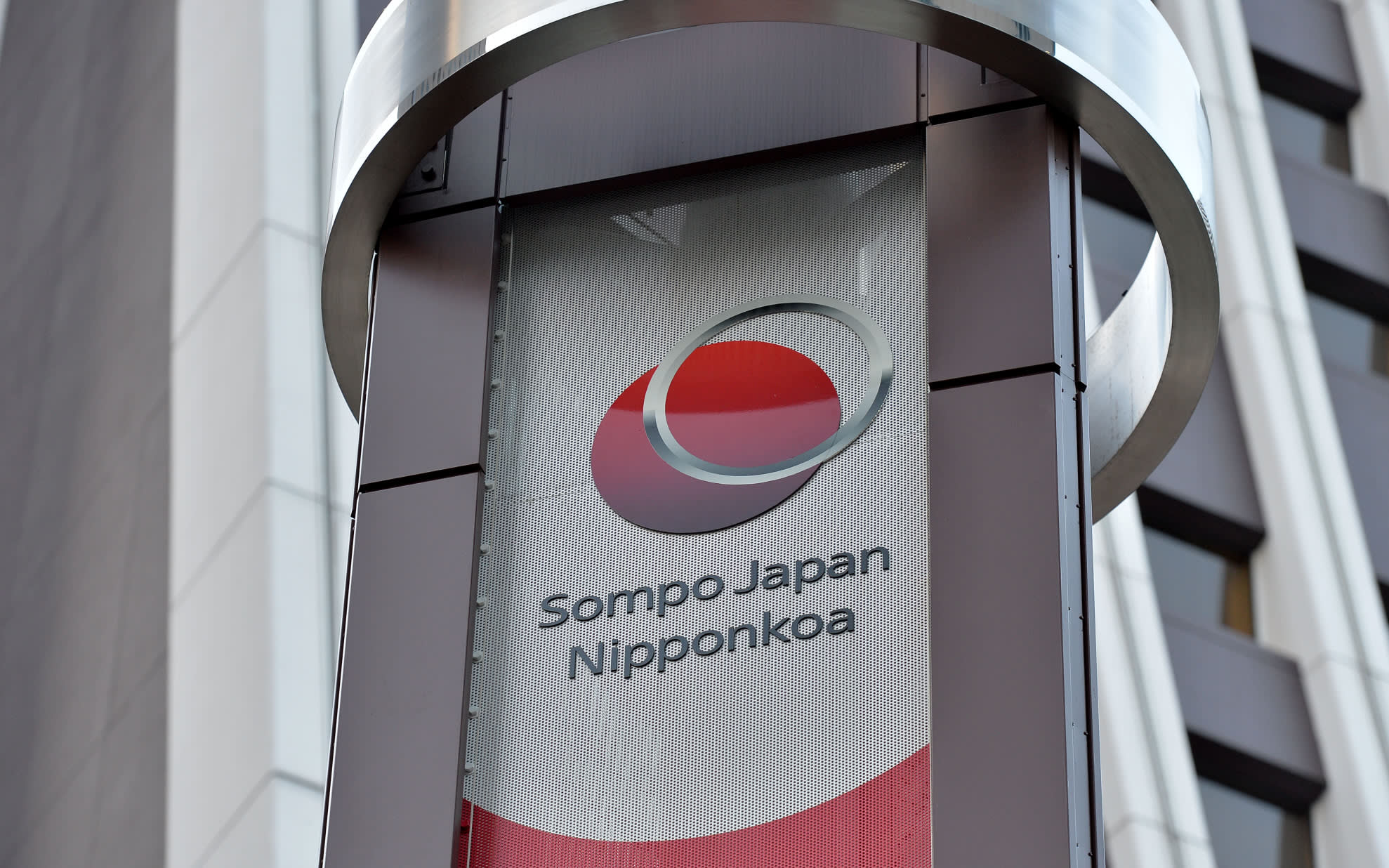 What was then Sompo Japan Insurance bought out Canopius for a slightly higher price in May 2014. The wholly owned unit, now Sompo Canopius, serves as a midtier player with strength in corporate policies and reinsurance in the U.S. and Europe.

Sompo aims to complete the sale to investors led by American private-equity firm Centerbridge Partners as early as January. Group member Sompo Japan Nipponkoa Insurance will book a stand-alone profit of around 700 million yen ($6.35 million) in conjunction with the disposal, while the group expects a related loss of about 14 billion yen. The holding company will not revise its earnings forecast for the current fiscal year.

Although the sale comes at a cost, Sompo justifies the decision in light of the $6.3 billion acquisition of American provider Endurance Specialty Holdings this March. Now called Sompo International, the unit operates on the Lloyd's of London insurance market.

This has created overlap with Canopius, which also has operations in the U.S. and a Lloyd's syndicate. Sompo has already indicated that it will focus its international business on Sompo International. Canopius also concluded that the sale would be the best option.

One of Japan's biggest casualty insurers, Sompo is building up a global operation to offset a shrinking domestic market. The Japanese group will examine new offshore acquisitions, armed with the proceeds from the Canopius sale.