Peer-to-peer transactions to be cheap and convenient, as in Africa The new system is based on blockchain technology. Customers can open virtual accounts tagged to their deposit accounts to send and receive money using their mobile phone numbers or email addresses. The new system will allow money transfers 24 hours a day. Fees will be significantly lower.

Mobile money transfers are widely used in a spattering of African countries, such as Kenya and Tanzania, where consumers have leapfrogged traditional bank services to move directly to mobile phone payments. Japan is catching up in person-to-person e-payment services, but using latest blockchain technology to enhance safety.

The banks -- Mizuho Bank, Sumitomo Mitsui Banking and Bank of Tokyo-Mitsubishi UFJ -- are often criticized for charging high fees for money transfer services. The new service is part of their joint effort to offer low-cost online financial services, an area in which the big banks are lagging behind smaller rivals. Fujitsu, the Japanese information technology company, will provide the digital platform based on blockchain technology, a distributed ledger system that underpins virtual currencies such as bitcoin. The test will start in January. Customers use fingerprints and pass codes to access a special app for the mobile payment service. Since the system only requires mobile numbers or email addresses to send money, the user does not need to know the details of the receiver's bank account such as the branch name or account number.

Japan already has mobile payment services such as Line Pay. But the new service by the banks is easier because users do not need to deposit in advance the amount they wish to transfer. Money will be automatically debited from the user's bank account. 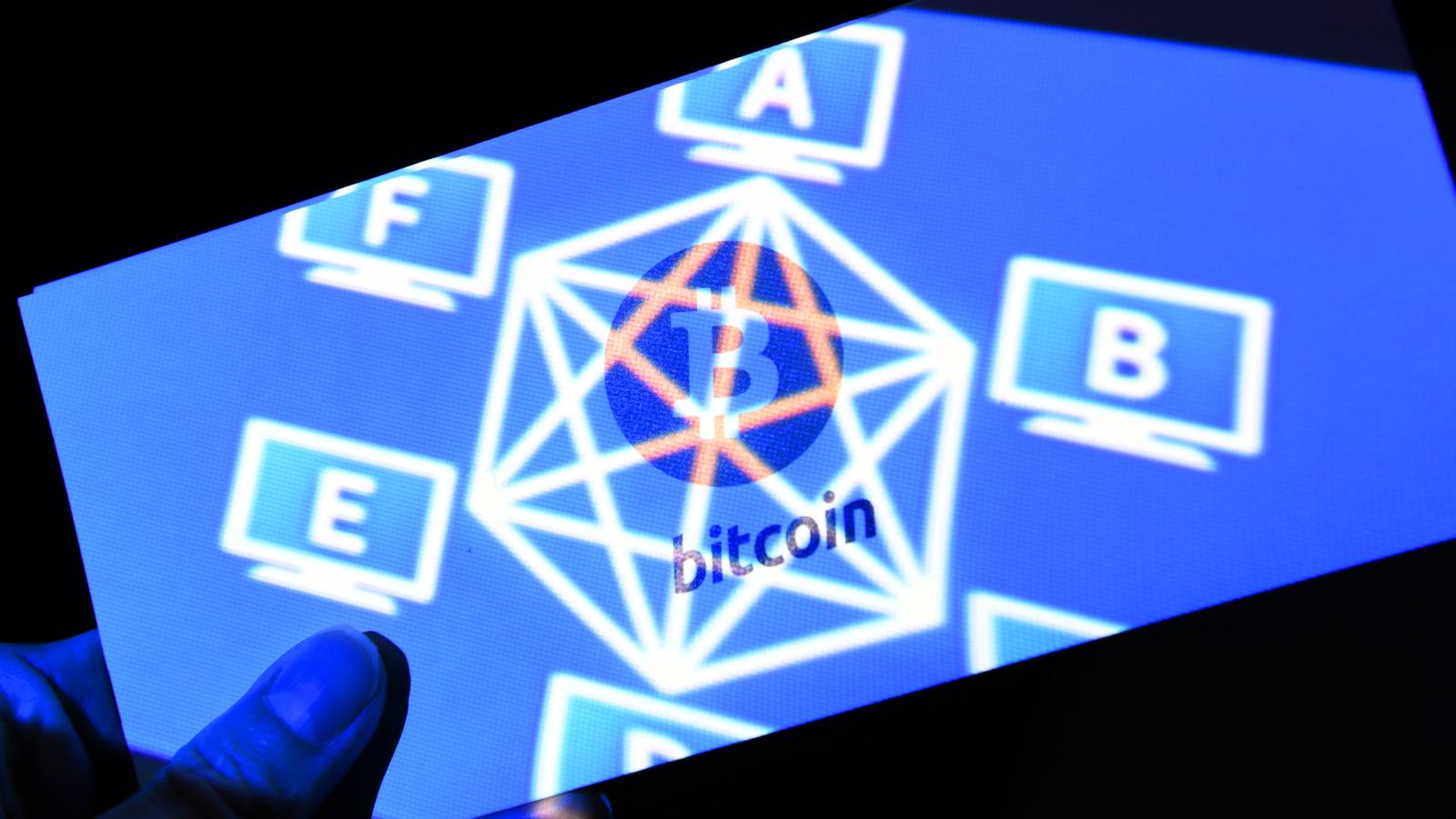 The new service does not use the Zengin System, the nationwide online banking network run by the Japanese Banks' Payment Clearing Network. The money transfer cost is expected to be less than a tenth of what it is today thanks to the low development and maintenance costs of the blockchain technology-based system. Currently, the charge for sending 30,000 yen ($266) or more to another bank is over 400 yen per transaction. With the new system, the charge could be a few dozen yen or even less.

One question is whether talks among the three banks, which use different systems for their current operations -- built by Hitachi, NEC, IBM and others -- will go smoothly.