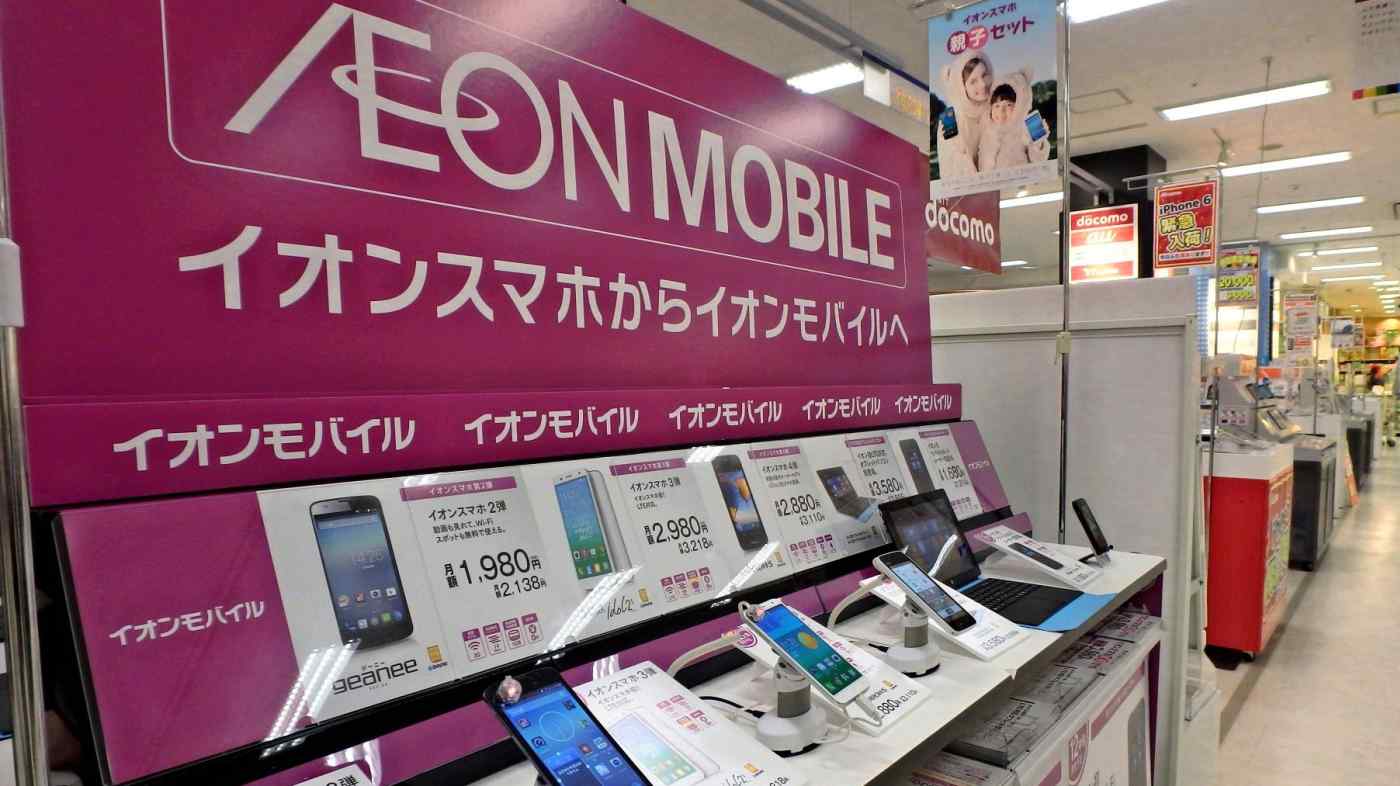 TOKYO -- Ten years after Apple's iPhone kicked off a smartphone boom, a low-cost revolution invites Japanese players to retake leadership in the phone industry by challenging hordes of emerging-market players.

The world received word of the first-generation iPhone in January 2007. Companies such as South Korea's Samsung Electronics, with the Galaxy S series, jumped on the smartphone bandwagon soon after. But in 2014, retailer Aeon dropped a new bomb on the Japanese market: low-cost service, with bare-bones phones to match.