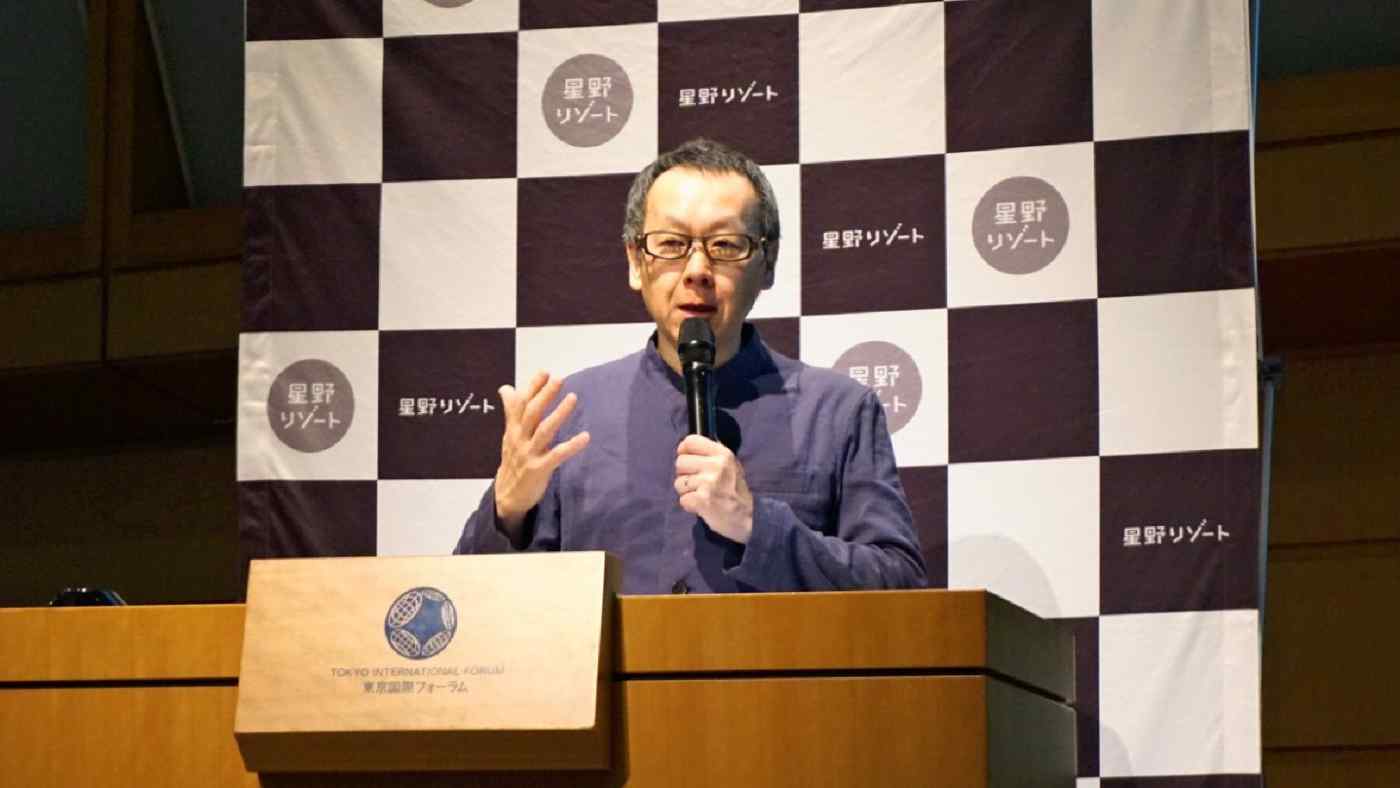 The company on Saturday opened under new management the Asahikawa Grand Hotel in Hokkaido, which was acquired in March 2016. The hotel features 237 guest rooms, in addition to restaurants and ballrooms for wedding ceremonies and other events. 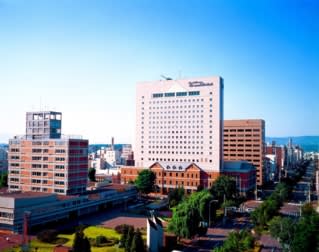 The Asahikawa Grand Hotel in Hokkaido.

Hoshino calls it a "typical urban hotel" plagued with an industrywide challenge: how to outperform rivals in highly competitive segments like the bridal business and cocktail receptions.

To this end, Hoshino Resorts has set up an in-house committee to seek integrated solutions. The company hopes to employ a newfound business model at an urban hotel it plans to open in Osaka in 2022.

Hoshino Resorts has left a mark in the hospitality industry with its high-end Hoshinoya ryokans, or Japanese-style inns. Hoshinoya Tokyo opened its doors last July in the heart of the capital.

However, the entry into the urban hotel segment marks a turning point for the Japanese hotelier in its quest for growth. Some 60% of hotel guests in this country stay at business or tourist hotels, according to statistics from the Japan Tourism Agency. Hoshino Resorts estimates that 40-50% of those guests are tourists.

Tourism demand is expected to multiply going forward as the middle class in developing economies continues to expand.

But competition in the urban tourism market is intense. The question now is how to differentiate a new breed of hotels from existing luxury properties and business lodgings. "If we come up with a solution to the urban tourist hotel problem, we should be able to see what the future looks like," Hoshino said.