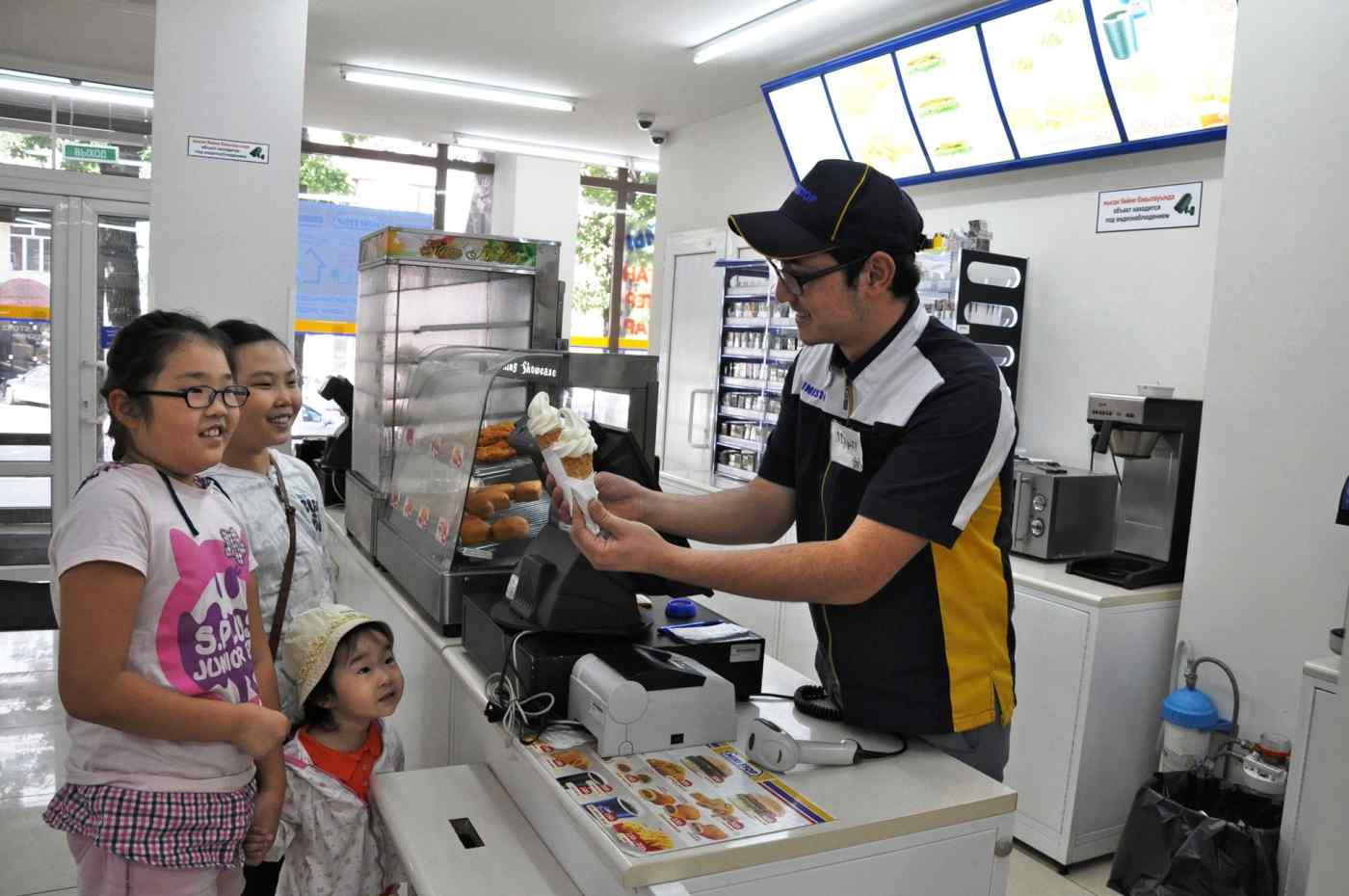 TOKYO -- Japanese convenience store operator Ministop said Monday that it is pulling out of Kazakhstan, citing a change of heart by local partner Lancaster Group following a shift in economic conditions since the February devaluation of the local currency.

With the 20% devaluation of the tenge, Lancaster wants to exit the convenience store business and focus on its core activities of advertising and retailing, including stores in train stations, according to Ministop.

Ministop will sell its 39% stake in the joint venture to Lancaster in July, and Senko will unload its 10% interest. The venture will be dissolved and the seven stores closed.