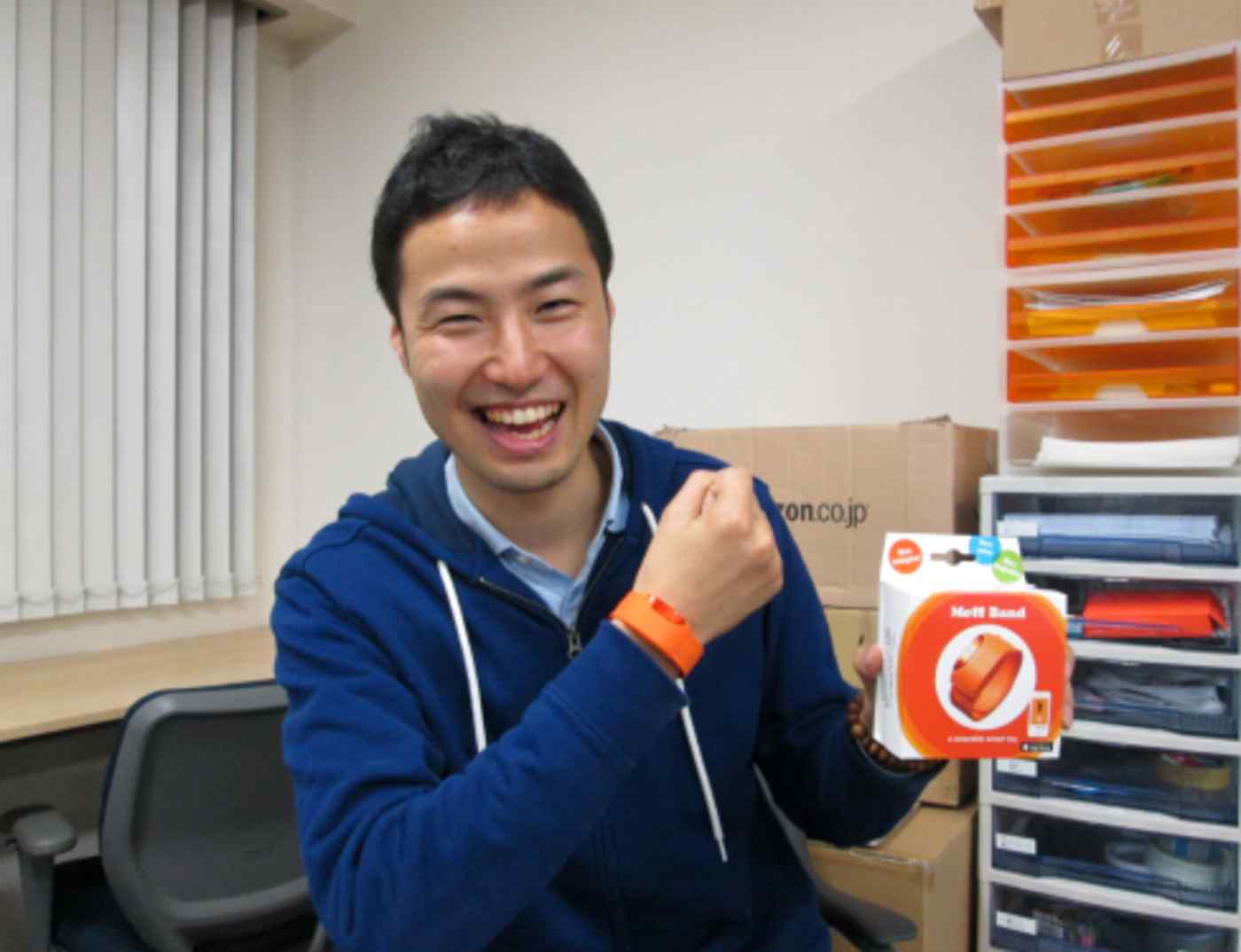 TOKYO -- Steve Jobs would not let his kids use the mobile devices he invented out of concern for their well-being. He might, however, have made an exception for the new smart toy invented by Japanese entrepreneur Akinori Takahagi. Takahagi's "Moff" allows children to use their imagination when playing with others, rather than sitting for hours alone before a screen.

Takahagi came up with the idea shortly after becoming a father. The 37-year-old entrepreneur, a former Mercedes-Benz product developer, was on a trip to Silicon Valley at the time. There, he met CrunchBase President Matt Kaufman, who encouraged him to focus on developing simple devices that can connect to the Web in what is known as the "Internet of things." Kaufman said that interconnected, Internet-enabled devices were going to be the next big thing.