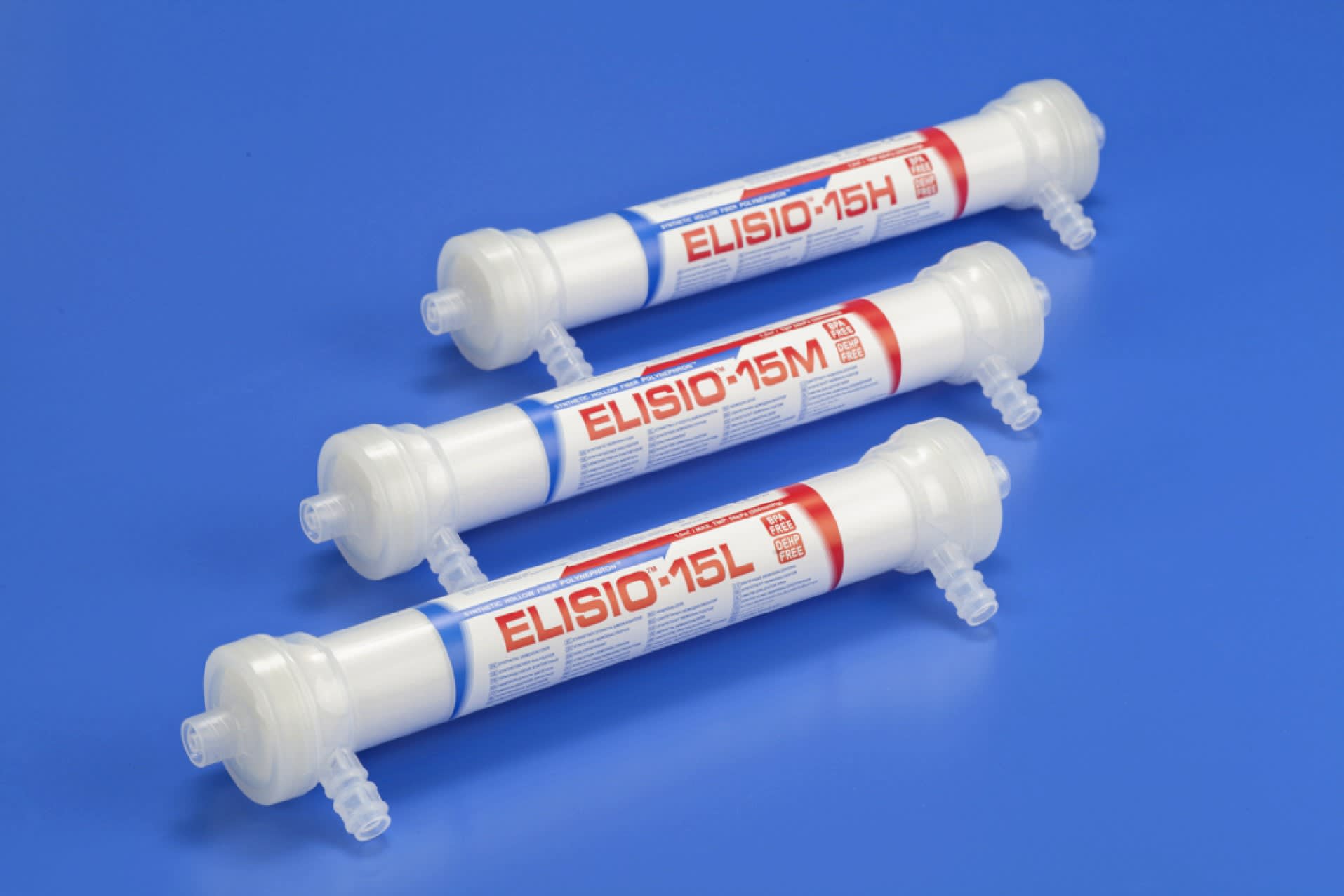 OSAKA -- Japanese medical device maker Nipro is spending about 3 billion yen ($29.3 million) to build a new plant in India that will double its dialysis equipment production there, an effort to capitalize on a growing market in the subcontinent.

In Japan, Nipro controls the top share in dialyzers for artificial kidneys, which filter out waste and adjust water content in the blood. In terms of global share, the Japanese company trails only Germany's Fresenius. Nipro aims for the global crown by focusing on India.

The new plant will be built in Maharashtra, a state in western India. The facilities will be located on the premises of an existing manufacturing subsidiary. The plant will begin operating in August 2018 at the earliest, doubling annual dialyzer production to a level that will be capable of covering roughly 9.8 million patients.

Nipro currently operates sales offices in five states in India. The company will add offices in eight more states during the current fiscal year ending next March, then in four more states in fiscal 2017. Nipro's sales network will cover 96% of the Indian population of 1.3 billion.

Group sales jumped 13% in fiscal 2015 to 366.6 billion yen. Markets outside Japan, especially the U.S., Europe and Asia, accounted for about 45%. Though India generates less than 3% of overseas sales, Nipro plans to ramp up production and boost Indian sales 150% to 10 billion yen.

An estimated 300 million people worldwide suffer from diabetes, with about half concentrated in China and India. Unbalanced diets and the lack of exercise that often accompanies a rising middle class are some of the reasons behind the trend in both countries. The Indian government is increasing the number of hospitals capable of providing dialysis treatment in a campaign to better accommodate diabetes patients. Other firms are taking advantage of this opportunity, with Japanese health care device maker Tanita having begun services in India to help prevent lifestyle diseases.