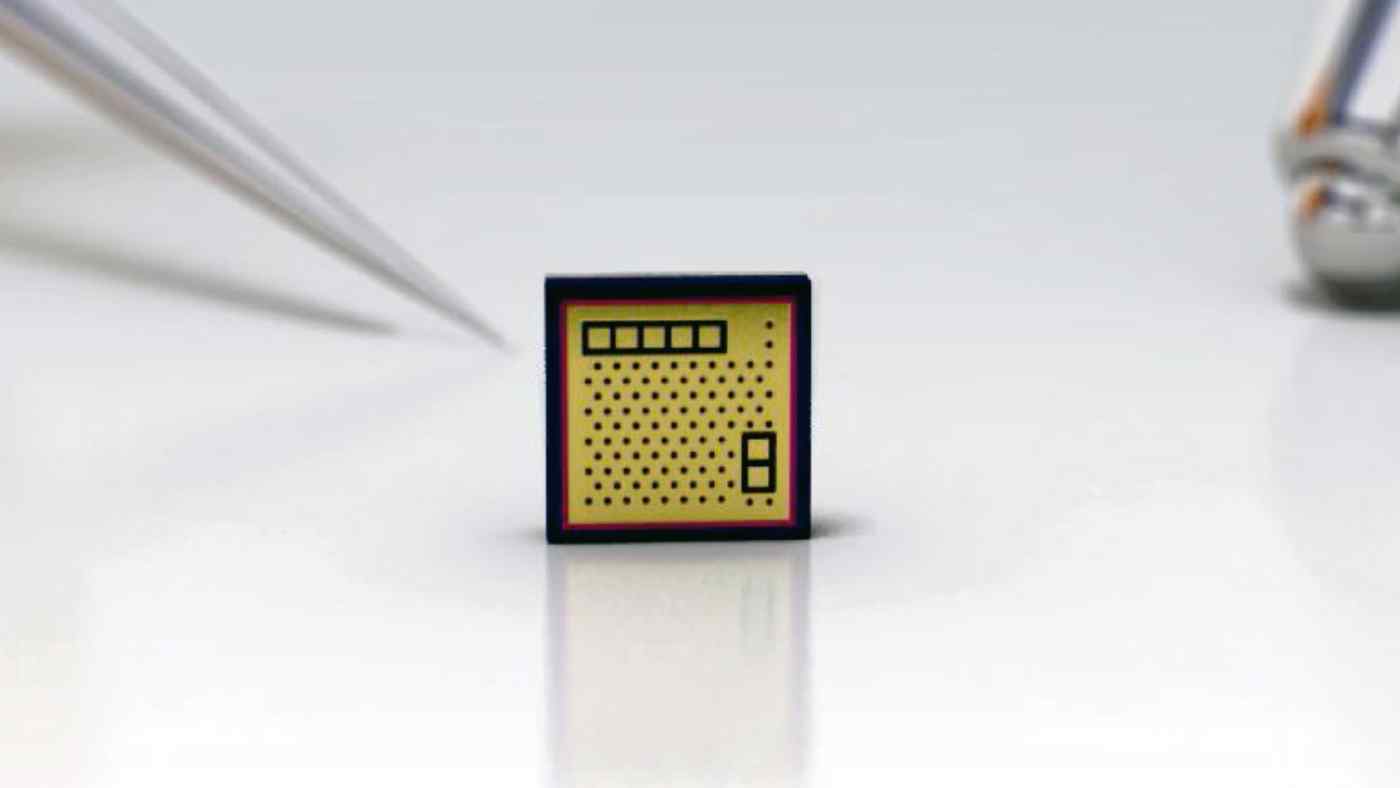 TOKYO -- Japan's Otsuka Pharmaceutical plans to roll out the world's first commercial "digital pill" in the U.S. as early as next spring. The U.S. Food and Drug Administration in November green-lighted the drugmaker to produce and sell the product, Abilify MyCite. The achievement has combined Otsuka's antipsychotic medication Abilify, also known as Aripiprazole, and the micro-sensor technology of Proteus Digital Health, a California-based medical startup. The two went into partnership in 2012 to jointly develop a version of Abilify -- capable of digitally monitoring whether patients suffering chronic, serious mental illnesses take their Abilify pills as properly and regularly as prescribed.