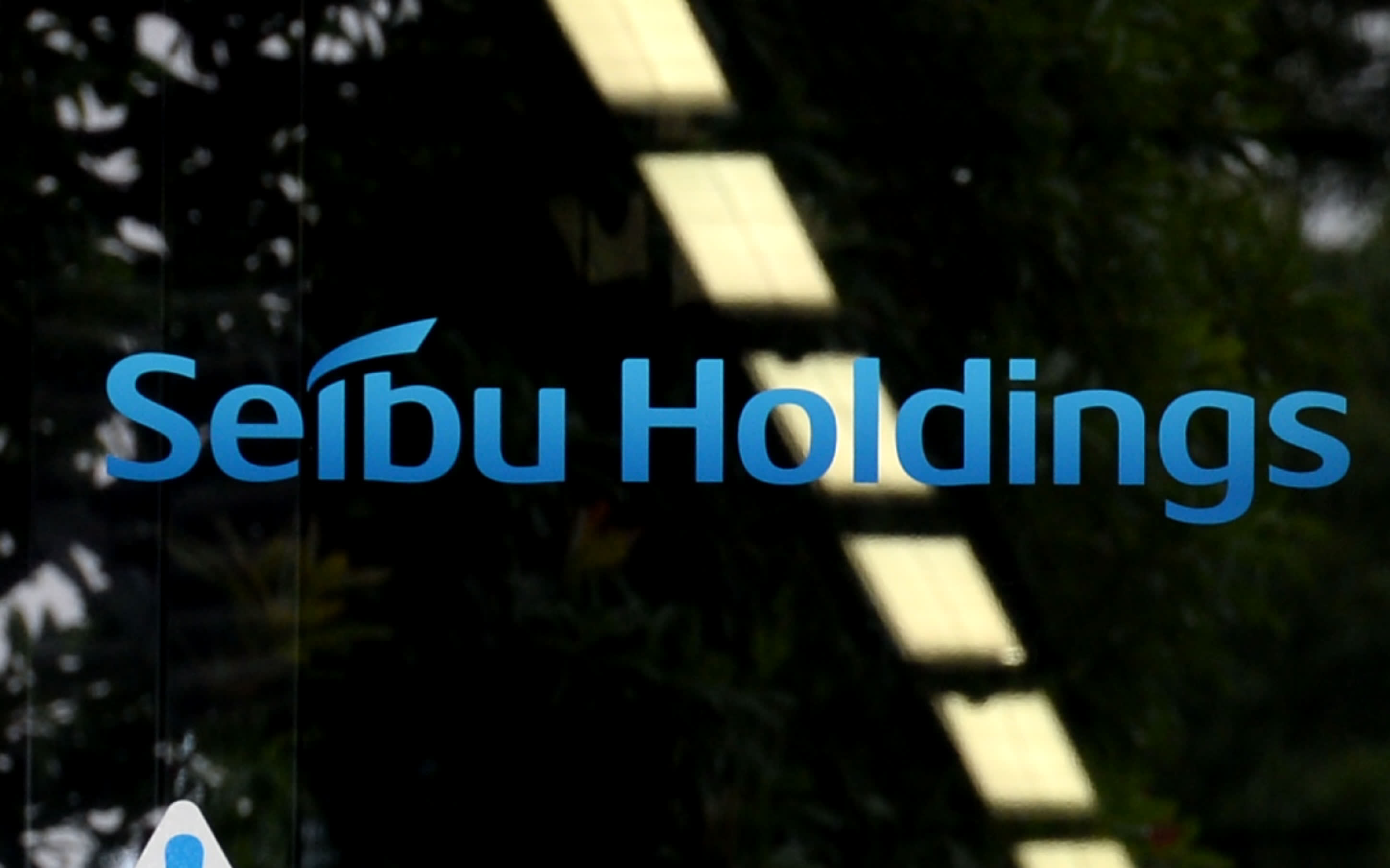 The holding company for a range of concerns in railways, buses and hotels plans to start building membership hotels in fiscal 2019 at a pace of about one a year. By investing 100 billion yen to 200 billion yen  ($870 million to $1.74 billion) in total, it aims to set up 20 or so locations, using properties it already owns in resort destinations, such as Karuizawa and Hokkaido.

Membership hotels are popular because they let members and their guests stay at resort locations as they would in their vacation homes and enjoy hotel-like services. Among Japanese companies, Resorttrust and Tokyu Land are operating in the field already. According to the Japan Productivity Center, the membership hotel market expanded by more than 10% in 2015.

Different types of membership contracts exist, but one that leases the rights to the property for a certain number of years often requires 7 million to 12 million yen in initial payment and 150,000 to 200,000 yen in annual fees. Seibu Holdings' membership hotels are likely to offer such contracts in those price ranges.

Research by Credit Suisse found that roughly 2.8 million people in Japan held a net asset value of at least $1 million in 2016, up by more than 700,000 from a year earlier. The ranks of such people are projected to grow by 27% over the next five years.