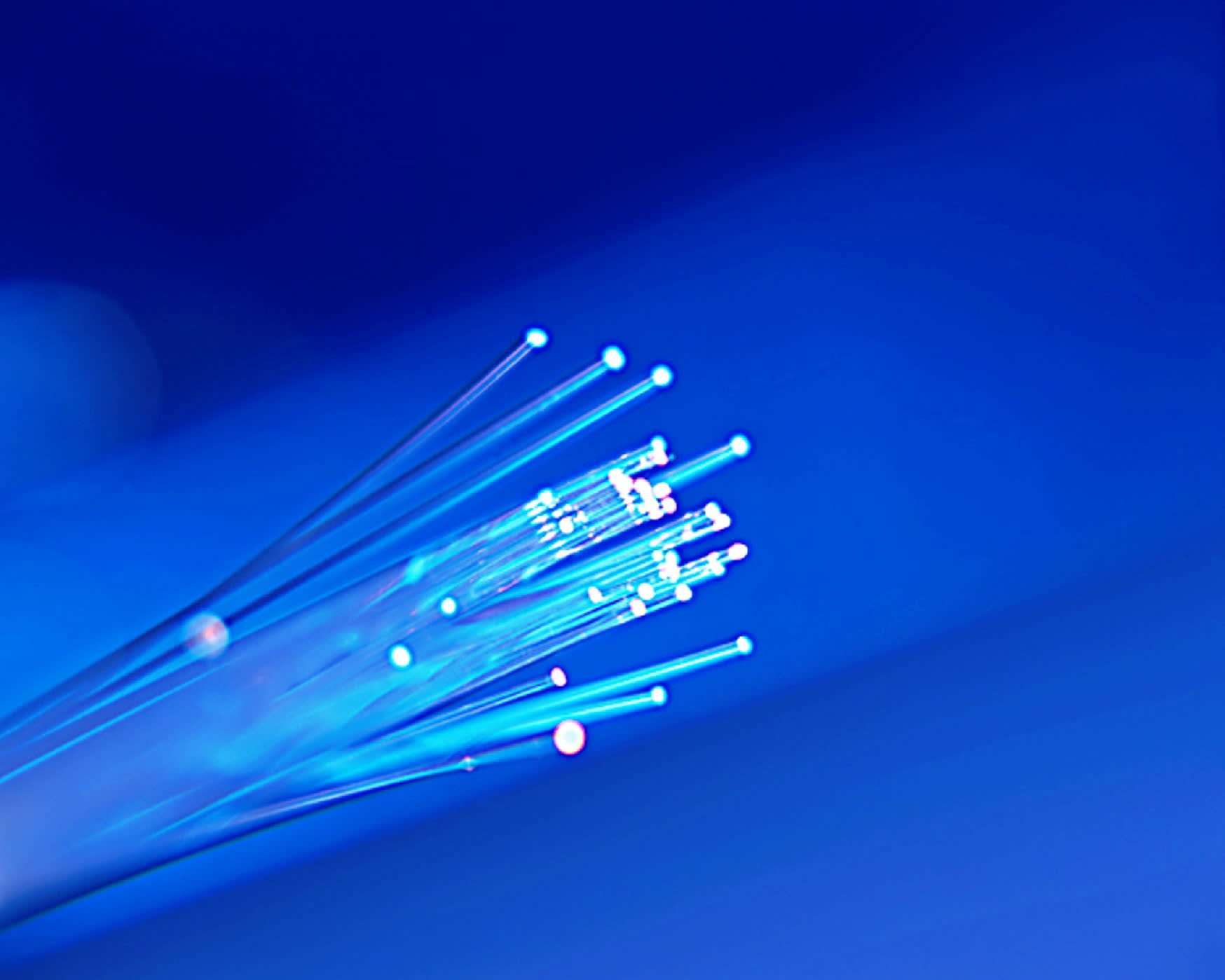 The Tokyo-based chemical company is seen investing 18 billion yen ($160 million) to expand output of synthetic quartz, a critical ingredient of the fine glass filaments at the heart of high-speed data transmission systems. A quartz cylinder 2 meters long and 20cm in diameter can be used to make roughly 3,900km of optical fiber. The synthetic type that Shin-Etsu produces is purer than natural quartz, allowing optical signals to pass through relatively undisturbed.

Shin-Etsu will double synthetic quartz output capacity at a joint venture with two fiber-optic cable producers, and a joint venture with top Chinese optical fiber maker Yangtze Optical Fibre and Cable. How much the ventures produce has not been made public. The expansion will involve new equipment for molding silicon compounds used in quartz production into cylindrical shapes, among other additions expected to be up and running by 2019.

Shin-Etsu will also add a building in 2018 to a factory in Ibaraki Prefecture north of Tokyo, enabling the company to respond flexibly as optical fiber demand rises.

The optical fiber market, now worth roughly 500 billion yen, is seen growing 5-7% annually through 2020 as cellular providers lay down infrastructure for 5G network service set to debut in advanced economies around then. Shin-Etsu and other Japanese producers are ramping up output to capture the mounting demand for precision fiber-optic cable and high-quality quartz that expansion entails.

Furukawa Electric, the world's No. 3 maker of optical fiber, plans to roughly double production capacity for the material from fiscal 2016 to fiscal 2019 at a cost of around 16.5 billion yen. Electrical equipment manufacturer Fujikura will begin mass production this fiscal year of new optical fiber products in the U.S. that will make transmission cables lighter, while cable producer Sumitomo Electric Industries is considering raising output in China.