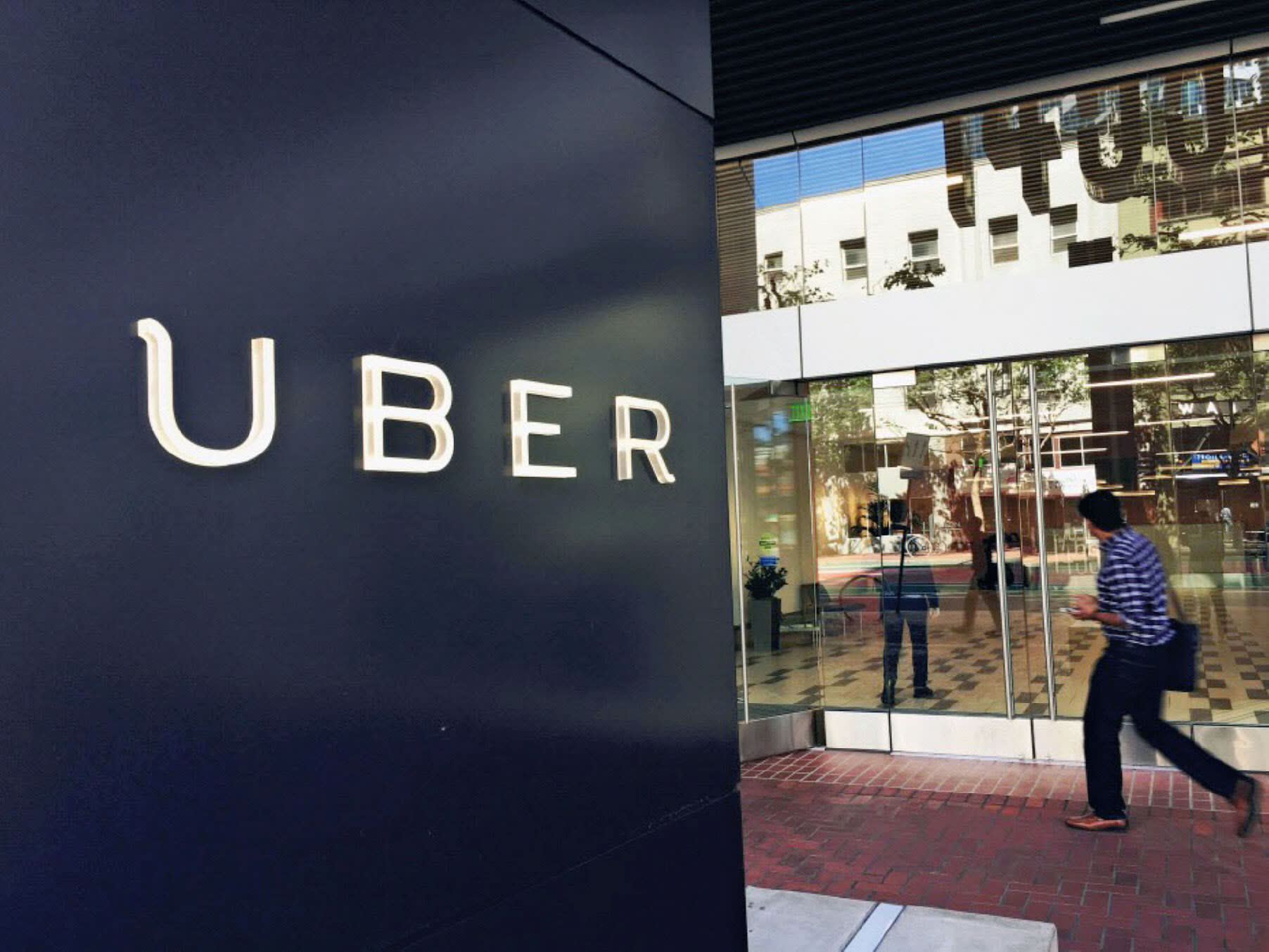 TOKYO -- SoftBank Group is hashing out details of a deal that could see the aggressive tech-space investor pay nearly 1 trillion yen ($9 billion) for a large stake in Uber Technologies.

According to various news reports, the parent company of a major Japanese mobile carrier is looking to invest hundreds of billion yen or more in the world's leading ride-hailing service through a 10 trillion yen investment fund established with Saudi Arabia and others. The suitor has already presented detailed investment terms to Uber shareholders. It is said to be seeking to obtain a roughly 20% interest in the U.S. company.

Uber, whose stock is yet to be listed on a bourse, was once valued at more than $70 billion, but its estimated corporate value has since diminished due to turbulence in its leadership team. SoftBank appears to be swooping in to take advantage of this value readjustment.

The Japanese company has already invested in major players in the Asian ride-hailing market, such as Didi Chuxing in China, Grab in Singapore and Ola in India. If the deal with Uber goes through, SoftBank probably will move toward creating a global ride-hailing alliance by promoting cooperation among those companies. It has been suggested that the Japanese parent of U.S. mobile carrier Sprint is also interested in taking a stake in Lyft, Uber's domestic rival.