Sony Bank, nine others log 10% jump on the year in deposit balance 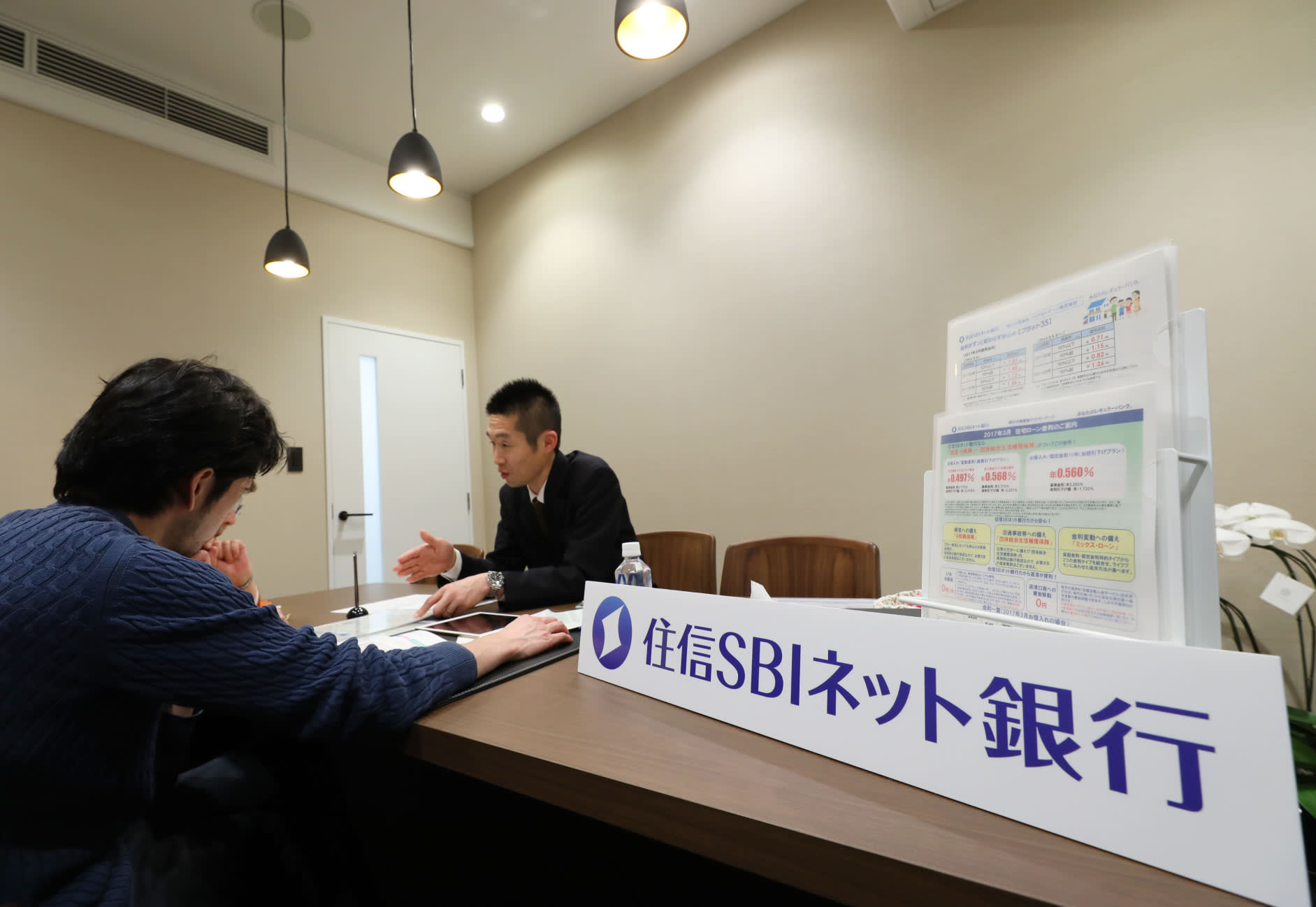 TOKYO -- Japan's 10 new entrants to the banking sector, such as Sony Bank, recorded a 10% rise on the year in their total deposit balance to more than 17 trillion yen ($152 billion) as of the end of March 2017.

SBI Sumishin handled 3.48 trillion yen in its mainstay housing loan business, up 26%, thanks to the Bank of Japan's negative interest rate policy. Sony Bank saw growth in both yen and foreign-currency deposits, while new accounts increased 30% to hit a record high.

As for Aeon Bank, account numbers climbed 10% to 5.55 million thanks to its introduction of an online app for customers to check for information like usage and account balance.