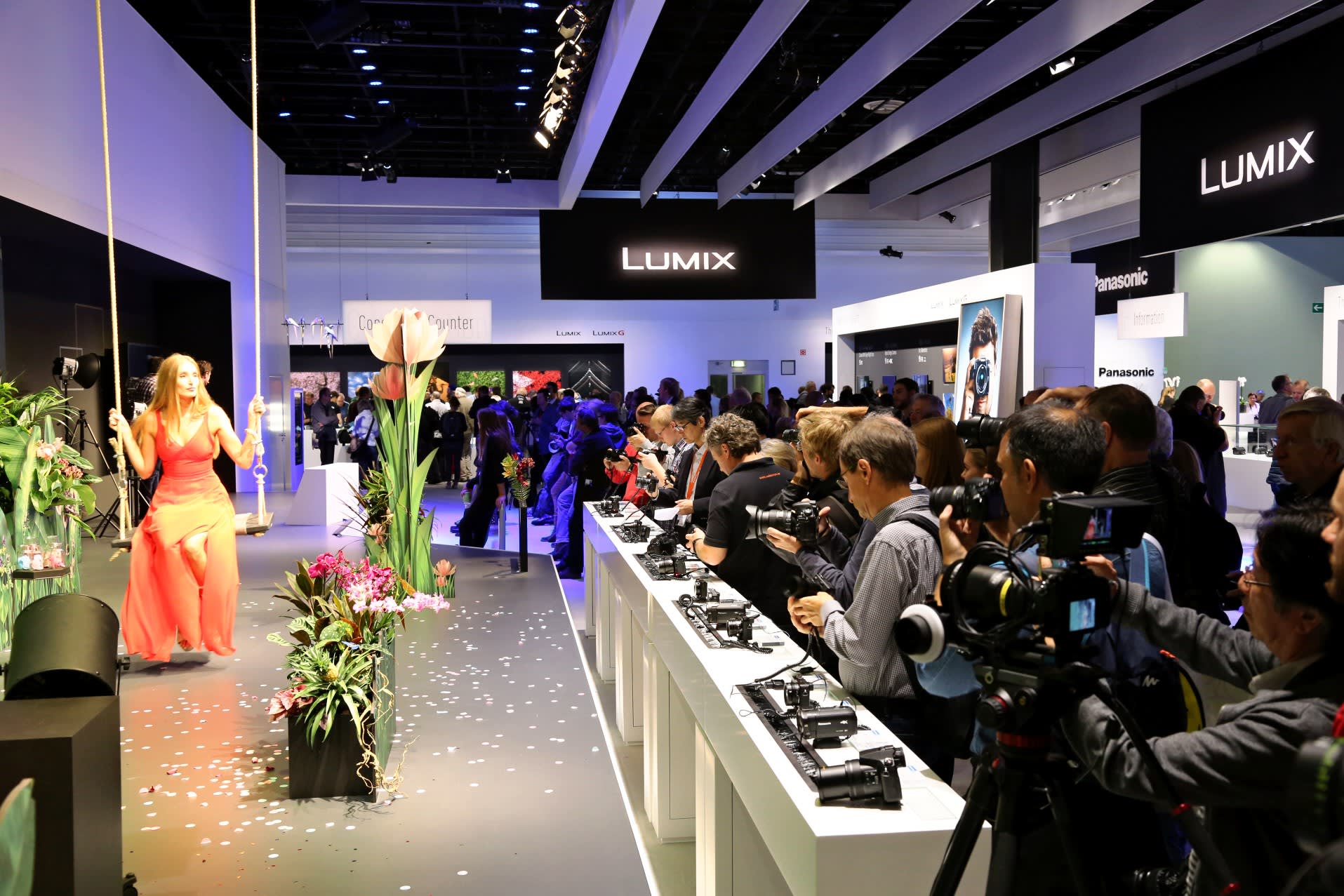 With compact digital cameras on the ropes due to the popularization of smartphones, the companies are using the biennial Photokina trade fair to present models with features that only a dedicated camera can offer.

Panasonic is celebrating the 15th anniversary of its Lumix series of digital cameras with a new flagship model due to go on sale in the first half of 2017. The GH5 is not only geared toward advanced amateur photographers, but also suitable for such commercial uses as making advertisements and even movies. The mirrorless camera captures stills and can also be used for video capture with the same high 4K resolution as a professional video camera.

Sony is celebrating a birthday of its own for the Alpha series of digital single-lens reflex cameras, which debuted 10 years ago. The new top-end model features a full-frame, 42.4-megapixel sensor and the ability to shoot 12 pictures per second. Sony said it plans to release the A99 II in November at a price of $3,199.

Fujifilm Holdings is showing off a new mirrorless camera for commercial photography such as ads and magazine spreads. The GFX boasts a 51.4-megapixel image sensor that is 1.7 times larger than that of a full-frame camera. The company has not decided on pricing yet but said it will be under $10,000 and will go on sale next spring.

Nikon and Canon are also at Photokina. Nikon is displaying three new models in its KeyMission series of wearable action cameras for sports activities, and Canon has unveiled a top-end digital SLR camera for advanced amateur photographers.