Experience-oriented consumption buoys some, others suffer from cost pressure 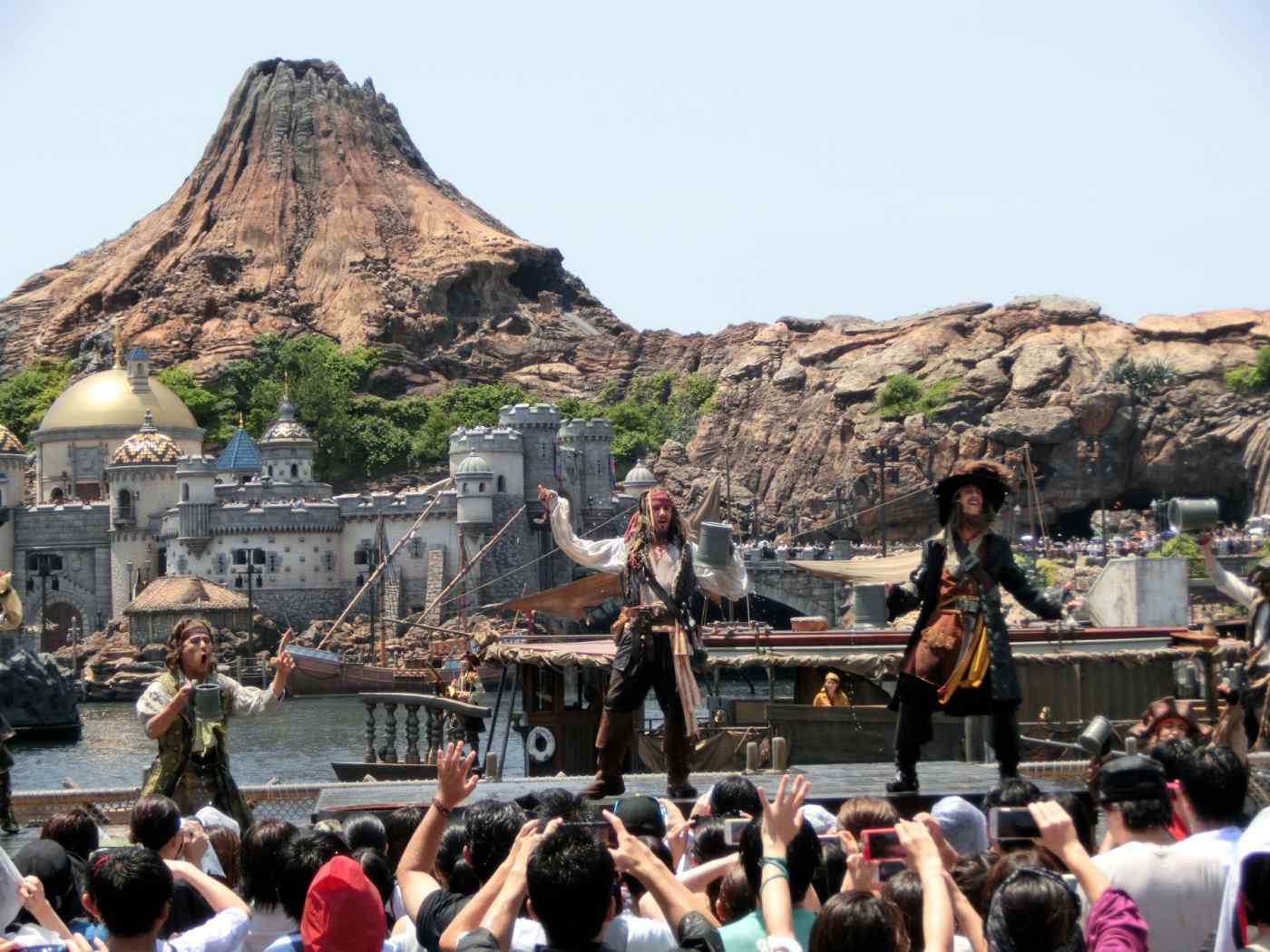 TOKYO -- Business remains brisk for Japan's manufacturers, such as semiconductor and machinery makers, whose earnings derive mostly from overseas operations, but domestic demand-oriented companies, such as those in the service and retail sectors, have seen diverging results in the first six months of the current fiscal year.

In the domestic-demand sectors, consumption driven by pursuit of experiences, such as spending at theme parks and cinemas, has proven particularly strong, bumping up profits at related companies. Meanwhile, foreign visitors have shown a resilient level of spending on goods, which has also driven demand.