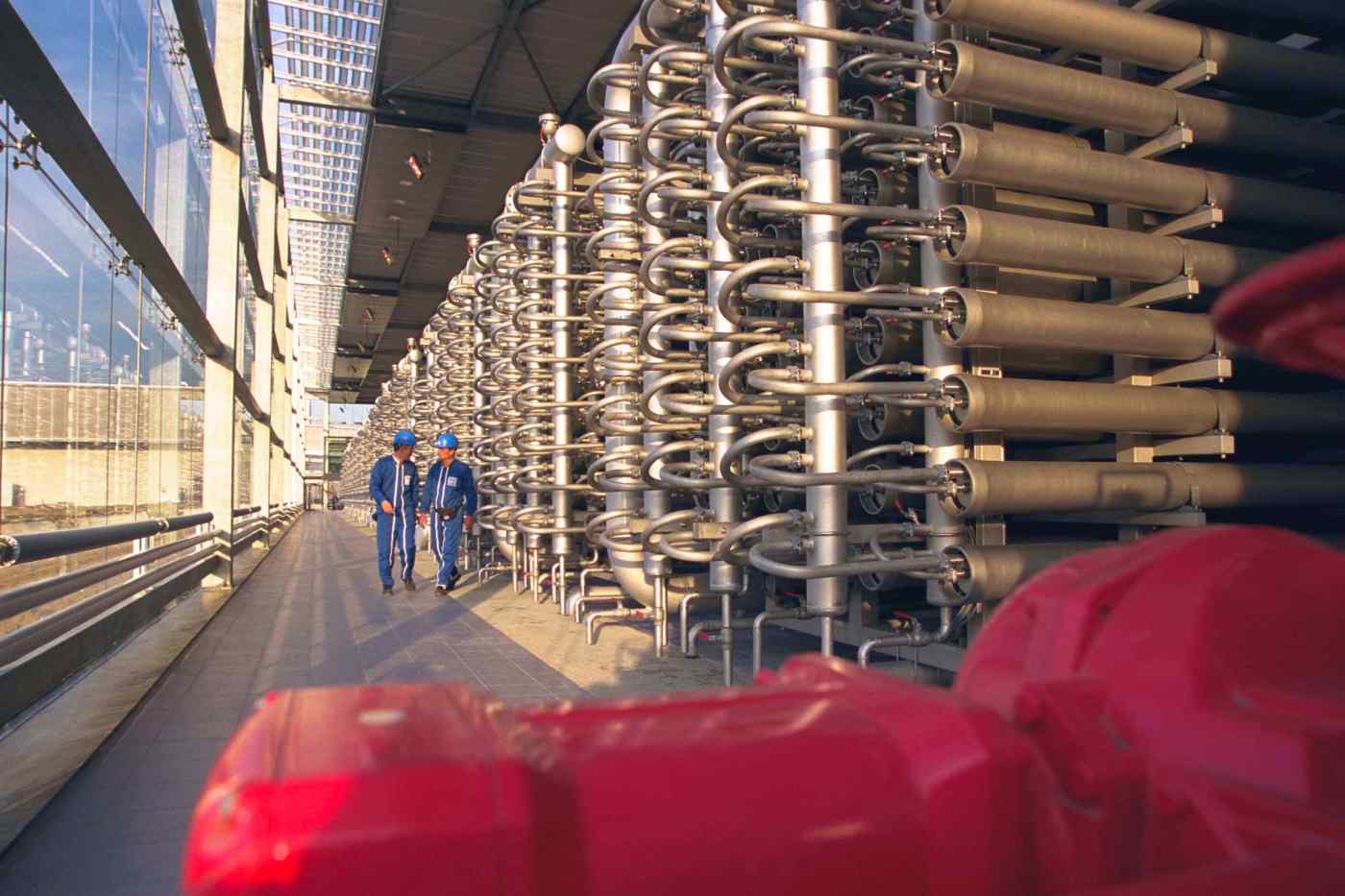 The city of Hamamatsu on Tuesday granted the right of first refusal to a six-member consortium including Veolia, the world's largest water treatment company, on a deal to run a municipal sewage facility. While airport and road concessions already exist in Japan, this is the first for a sewage system -- the nation's biggest infrastructure asset class.