Dispatch company sending housekeepers; caregivers may be on the way 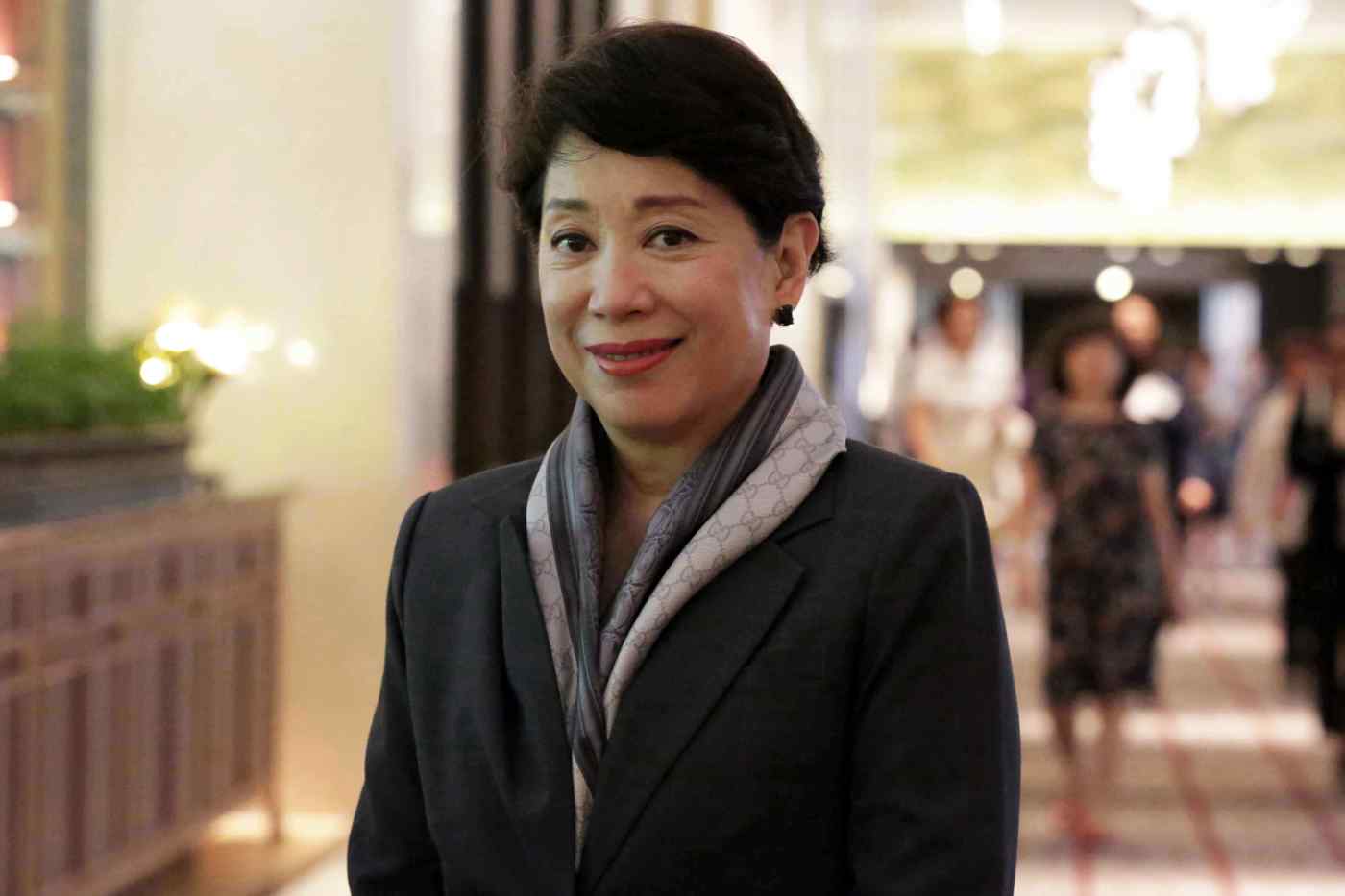 Doris Magsaysay Ho, group president and CEO of Magsaysay, took time out from the Global Summit of Women in Tokyo to talk to the Nikkei Asian Review on May 12. (Photo by Tsubasa Suruga)
TSUBASA SURUGA, Nikkei staff writerMay 19, 2017 10:00 JST | Japan
CopyCopied

TOKYO -- Japan's rapidly aging and shrinking population is resulting in a labor shortage. In March, the jobless rate was 2.8%, near full employment.

For the president and CEO of Magsaysay, a Philippine human resource and shipping group, this is a promising opportunity.

In a recent interview with the Nikkei Asian Review in Tokyo, Doris Magsaysay Ho said the group is ready to dispatch more Filipino housekeepers to its two Japanese partners. And more partnerships may be on the way, Ho said, though she declined to name them. 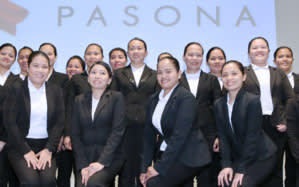 With the help of the Japanese partners it already has, Magsaysay entered the country's housekeeping industry this year. Magsaysay Global Services, which sends workers to other countries, has so far dispatched around 30 Filipino housekeepers to Japan.

Established as a shipping company, Magsaysay now hires and trains chefs, room clerks, engineers and other workers for shipping, hotel and IT companies. It sends them to North America, Europe and elsewhere in Asia.

Japan's Ministry of Economy, Trade and Industry, expects the country's housekeeping industry to expand sixfold to an annual 600 billion yen ($5.4 billion) as stay-at-home mothers disappear and more women find their way into the workforce.

However, housekeeping is a demanding job, and the industry faces a significant labor shortage. The average job offers to applicant ratio for housekeeping related services in Japan was 3.87 in 2016, according to the Ministry of Health, Labor and Welfare. Tokyo-based child care service Poppins recently welcomed five Filipino recruits from Magsaysay and aims to hire a total of 100 by next year, according to Noriko Nakamura, the company's founder and CEO.

"Based on the shortages Japan is going to experience," Ho said, "we are sure this will become an important market."

Ho said Japan's housekeeping market is attractive because the law says service operators must directly hire the housekeepers. "We only want to receive fees from the employers," Ho said, "not the workers."

She contrasts Japan to Singapore, where agencies send housekeepers to people's homes and collect fees from the foreign workers. Ho sees this as an invitation to salary disputes and the overcharging of housekeepers.

The Japanese government's deregulation at the end of 2015 enabled foreign housekeepers to work in three "special zones" -- Tokyo, Osaka and Kanagawa Prefecture. The program is one way Japan is trying to open its doors to more foreign workers as its own workforce declines.

Since the first deployment in Japan, Magsaysay has been receiving plenty of applications in the Philippines, Ho said. So the group is doing more hiring and training. "The second deployment is on its way," the CEO said.

Ho added that the group "will definitely" enter Japan's caregiver market, too, which also faces a severe labor shortage. "We already send nurses to Germany," she said, "so we have a good pool of interested people who want to work abroad."