Japan's maglev project brings back a ghost of the past: bid-rigging

Some contractors may not have seen actions as breaking the law 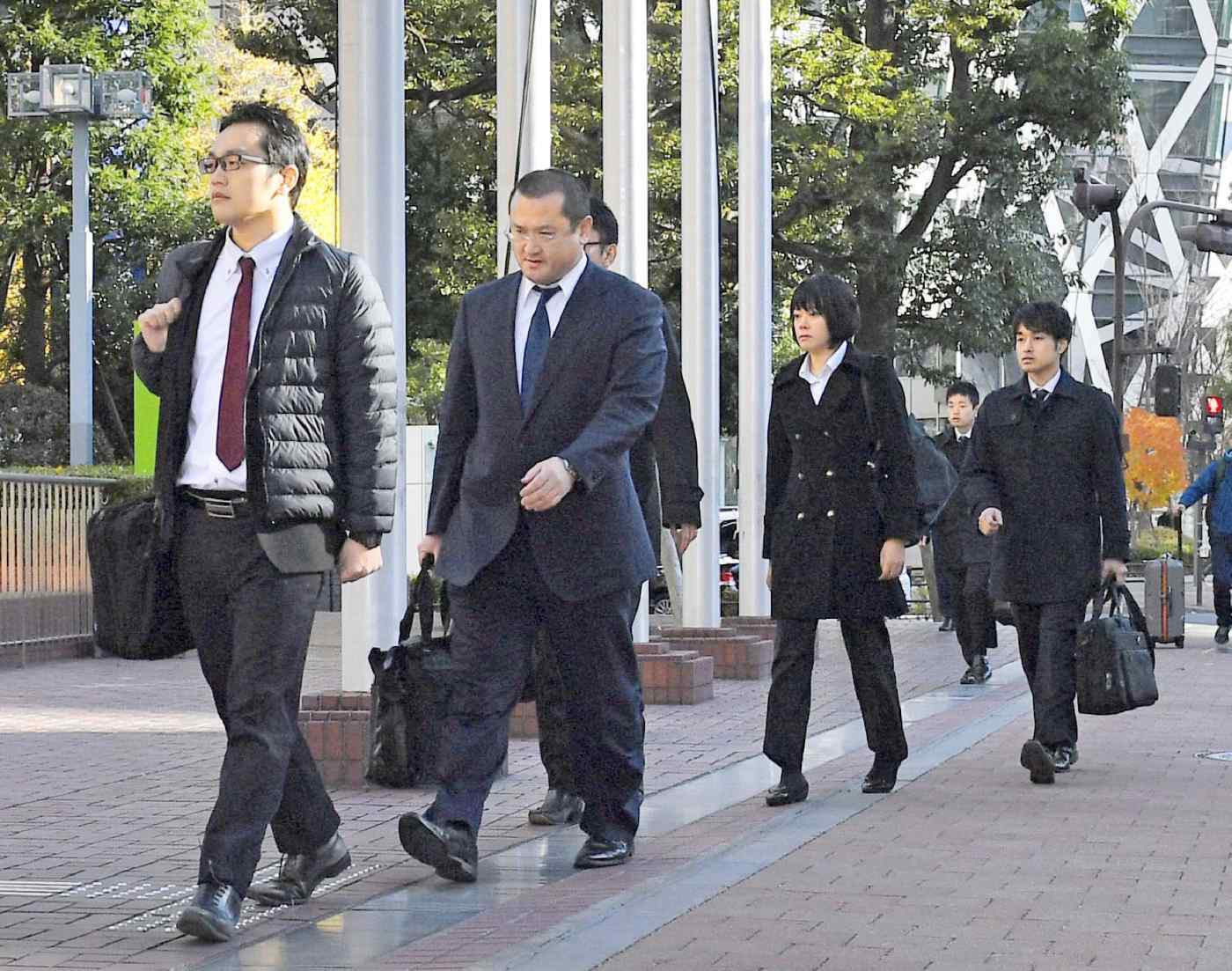 TOKYO -- Four Japanese contractors suspected of rigging bids for work on a high-speed-rail project apparently resurrected an industry practice they had once disavowed. The prospects of a lucrative megaproject may have proved too great a temptation to resist.

Special investigators from the Tokyo District Public Prosecutors Office are set to ramp up their probe of Obayashi, Taisei, Shimizu and Kajima after New Year's. The contractors are facing charges that they had colluded to manipulate bids on construction contracts for Central Japan Railway, or JR Tokai, related to the Linear Chuo Shinkansen magnetic-levitation train line.