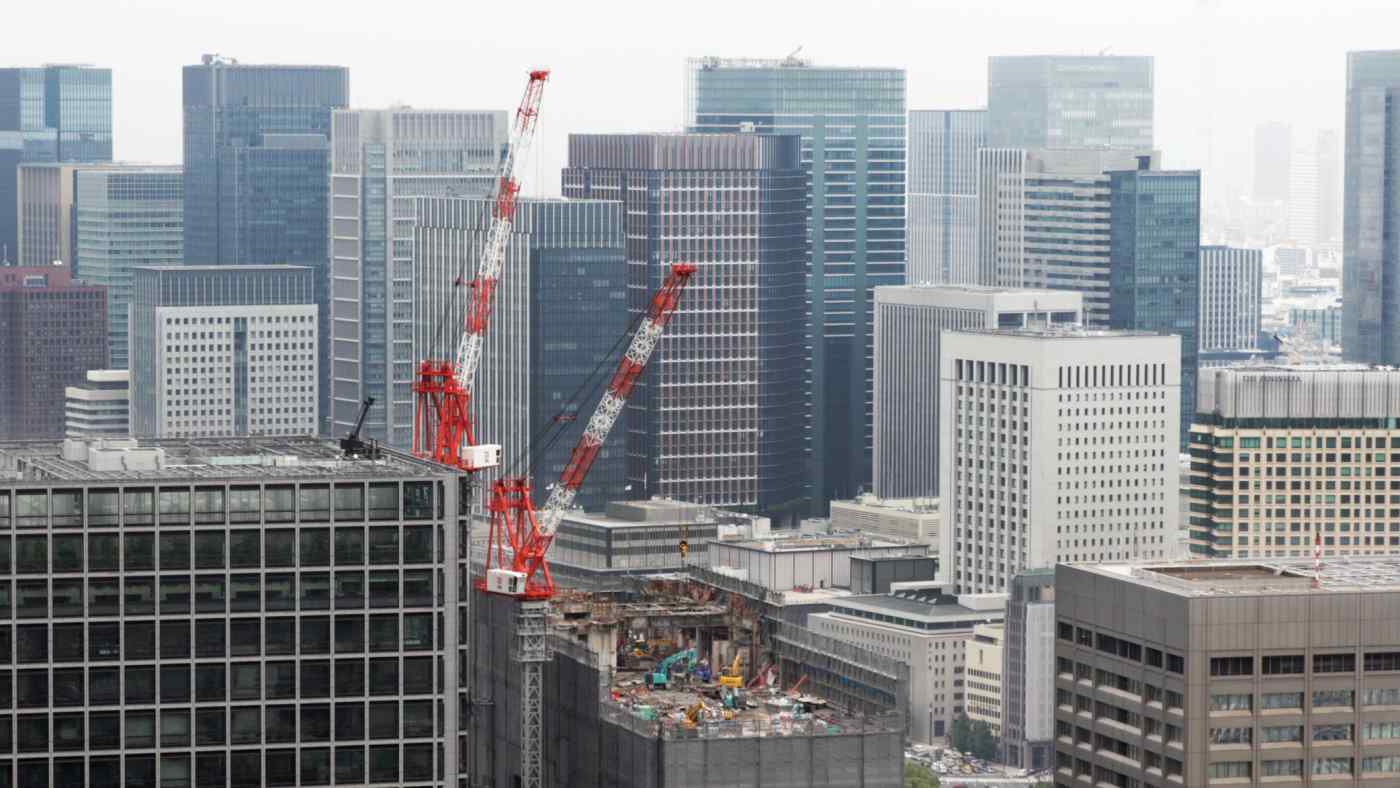 TOKYO -- Major Japanese manufacturers expect a 14.4% decline in their greenhouse gas emissions for fiscal 2030 compared with fiscal 2013, a deeper cut than the government set as a goal for the sector, a Nikkei Inc. survey finds.

Export-driven manufacturers, with overseas environmental standards to meet and corporate social responsibility obligations to uphold, forecast even bigger reductions: 32.3% in the automotive industry and 24.5% in industrial machinery. For many, continuing their environmental innovations serves the added interest of raising their competitiveness.

The manufacturing sector accounts for one-third of Japan's total greenhouse gas emissions. A government plan created after the Paris climate change accord took effect in November calls for fiscal 2030 emissions from manufacturing to be 6.5% lower than those in fiscal 2013.

The 172 companies that provided fiscal 2030 emissions forecasts in the survey accounted for roughly half of the sector's emissions in fiscal 2013.

Autoparts supplier Denso is making incremental improvements in energy efficiency, by means such as autostop features on production equipment. The company expects to halve its greenhouse gas emissions and industrial waste output in 2025 compared with 2012. Nissan Motor is switching part of its electric power procurement for offices and factories to low-cost suppliers of renewable energy.

For 91.5% of the respondents, fighting climate change is a "management decision." Some, like Konica Minolta, feature environmental policy prominently in their business planning.

Steps that protect the Earth also can lower fuel costs and add product value. Fujifilm Holdings conducts life-cycle -- i.e., supply sourcing to disposal -- assessments of the environmental impact for all product ideas in development. Those that fail to meet the company's standards do not make it to commercial production. Dai Nippon Printing is developing films and other products made from plant-based ingredients to reduce crude oil usage.

The survey was completed in November but before the election of Donald Trump, a critic of environmental action, as U.S. president. Many respondents expressed the opposite view, saying that fighting climate change is an essential part of doing business in today's world.