TOKYO Japanese space startups are rapidly expanding in Southeast Asia, attracted by the wealth of opportunities in the region.

The Southeast Asian market offers a wider range of opportunities than Japan's government-oriented space industry. It is also far less controlled by the military and the government than is the case in China and India, creating a better sales environment than either of those markets. 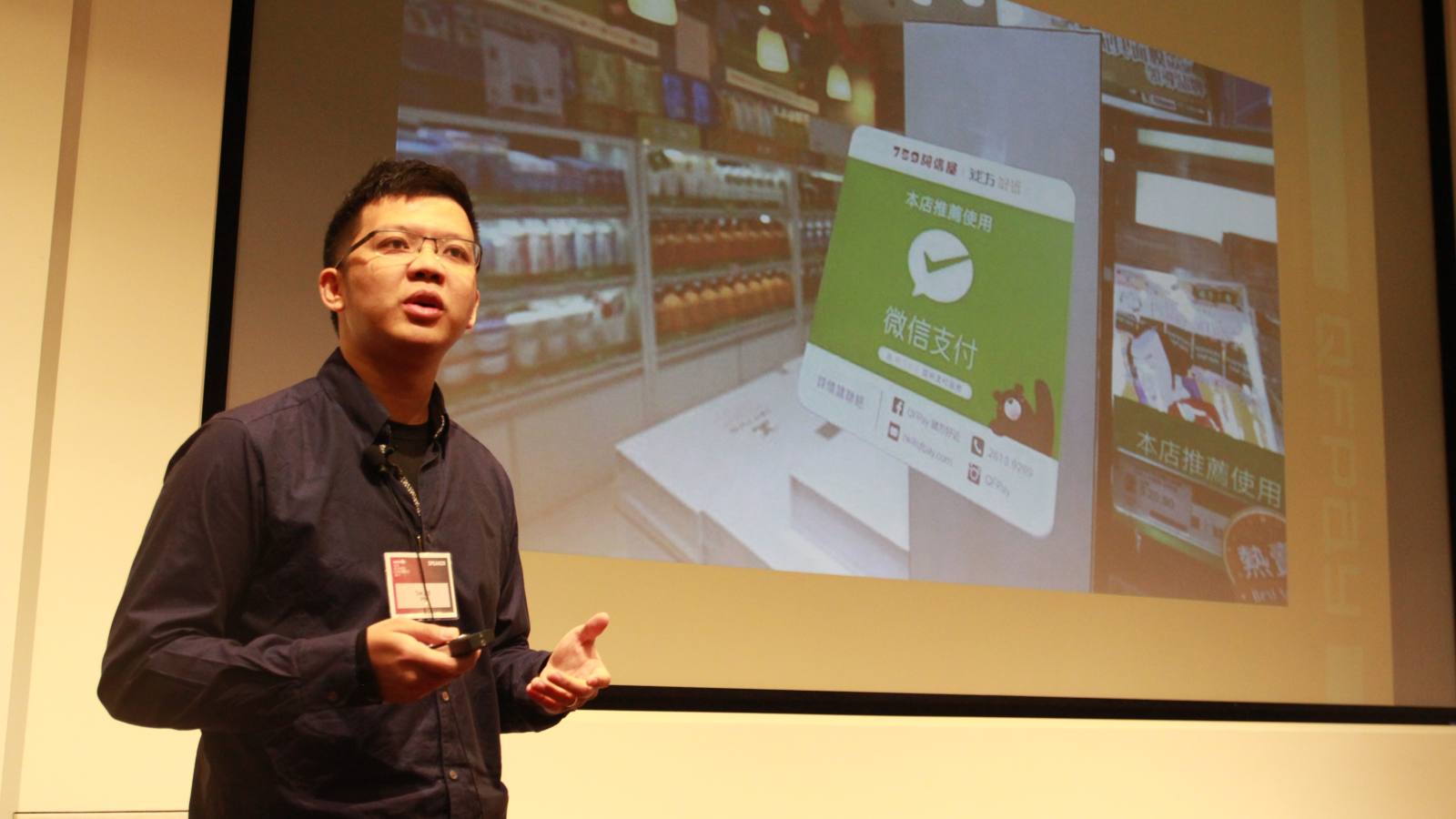 One company taking advantage is Infostellar, a Tokyo-based space startup founded in 2016 offering a service that allows commercial satellite operators to "borrow" antennas owned by other organizations.

Satellite operators' lifeblood is the data they gather, but they have an extremely narrow window to send that data back to Earth. A single antenna can only receive signals for about 10 minutes a day before a satellite drifts out of range. With Infostellar's service, operators can extend that reception by allowing them to use antennas owned by others.

Infostellar has come up with a device that enables universities, research institutes and other owners of satellite antennas to sell their idle time to operators whose spacecraft happen to be overhead. A small transmitter installed in the antenna receives data from the satellite, which can then be sent to the operator through Infostellar's cloud computing system. 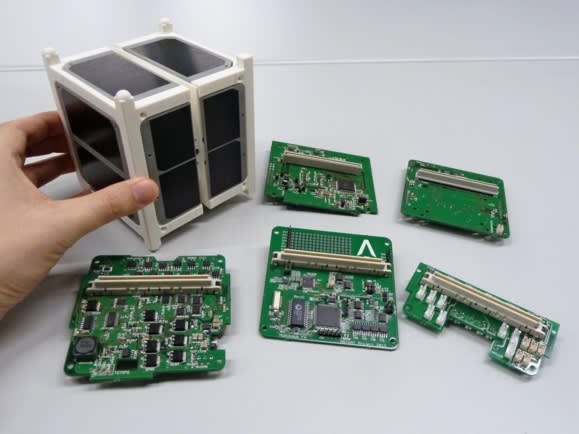 Infostellar acts as a middleman, taking a cut of the fees that satellite operators pay to the antenna owners.

The company will open for business in Thailand later this month and expand into Vietnam and the Philippines in June.

Infostellar has contracts with just five antenna owners so far, but hopes to raise that number to over 100 by the end of the year. The company believes 90% of subscriptions to its service will come from outside Japan, mainly from Southeast Asia.

"We are receiving inquiries about our service from potential customers in various countries, including Indonesia, where there is strong demand for satellite data related to natural disasters," said Infostellar co-founder and CEO Naomi Kurahara.

EYES IN THE SKY Space Shift, a Tokyo-based startup founded in 2009, sells tiny satellites for equally diminutive prices in Southeast Asia. Its palm-size spacecraft go for about 900,000 yen ($8,000). The company is in talks to market its gear in cooperation with King Mongkut's University of Technology Thonburi in Thailand and a Singaporean startup offering space education.

Space Shift aims to sell 10 satellites in fiscal 2017, three of them overseas. The company also offers other products, including a satellite image analysis system designed for use in agriculture and urban planning.

Some Japanese satellite startups are headquartered in Southeast Asia, including Astroscale. The company, which develops and sells technology for cleaning up space junk, was founded by Nobu Okada in Singapore in 2013.

Singapore has a number of attractions. In addition to tax breaks, the city-state offers "political neutrality," according to Astroscale Japan President Miki Ito. "There are many space companies in Singapore and it is easy to obtain information about the industry in the country," Ito said.

Southeast Asia also offers geographical advantages for the satellite launch business: It is less costly to put spacecraft into orbit from that part of the world than elsewhere. The region is an emerging space market with strong growth potential in a number of areas, including disaster response and border monitoring.

Japan has a puny 1% share of the global market for space services and products, which is estimated to be worth 36 trillion yen. Analysts say there is little hope for Japan's government-dominated space industry to become a big global player. Japan is trying to support its private space companies, but startups looking to grow quickly have shifted their focus to overseas markets.