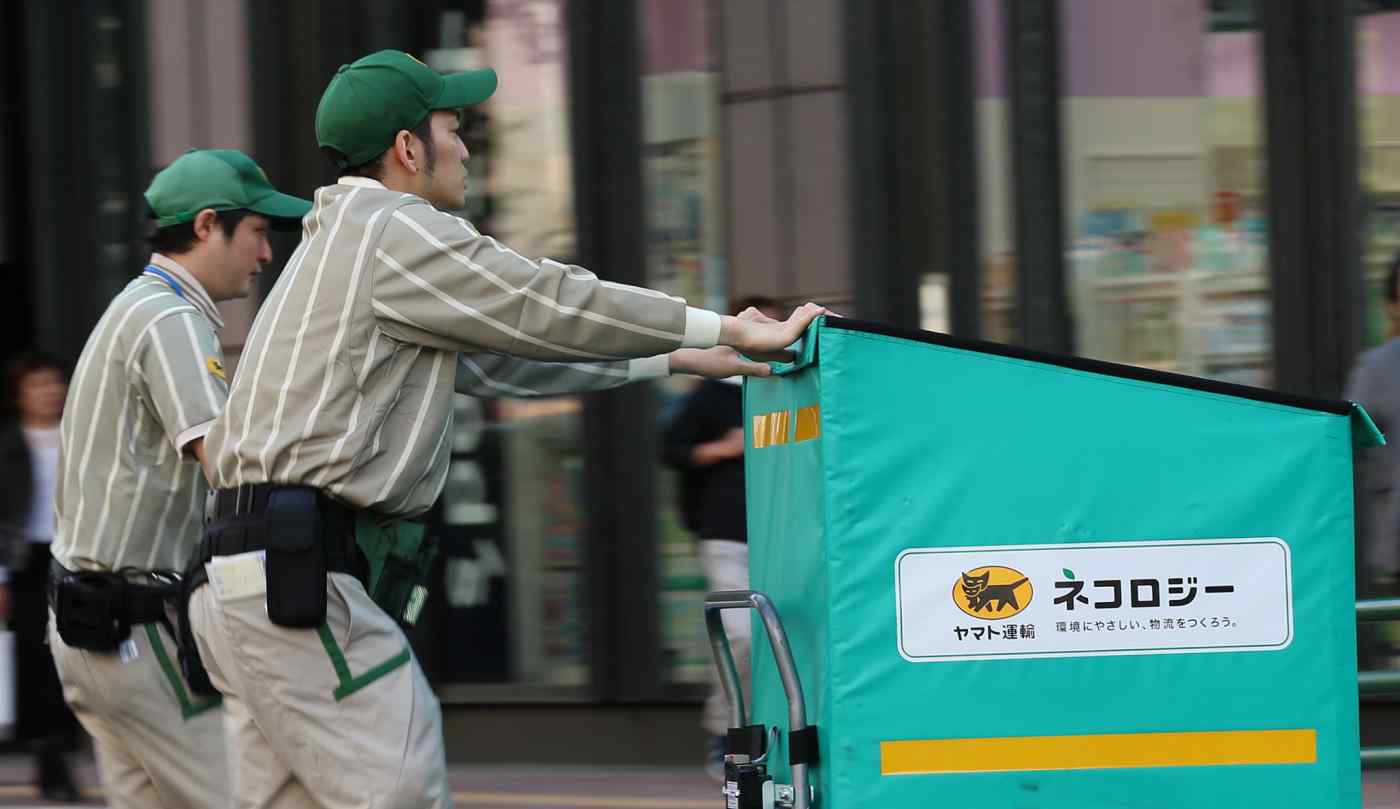 December is a difficult month for shippers in the best of years, as purchases from end-of-year online sales and a flood of gift-giving lift package volumes 50% above the level seen in other months. And growth in the online shopping market means the baseline is only rising. Japanese shippers carried around 460 million packages in December 2016, according to the Ministry of Land, Infrastructure, Transport and Tourism, representing a 10% year-on-year increase. December 2017 is likely to be the busiest month on record, judging by growth seen this year so far.