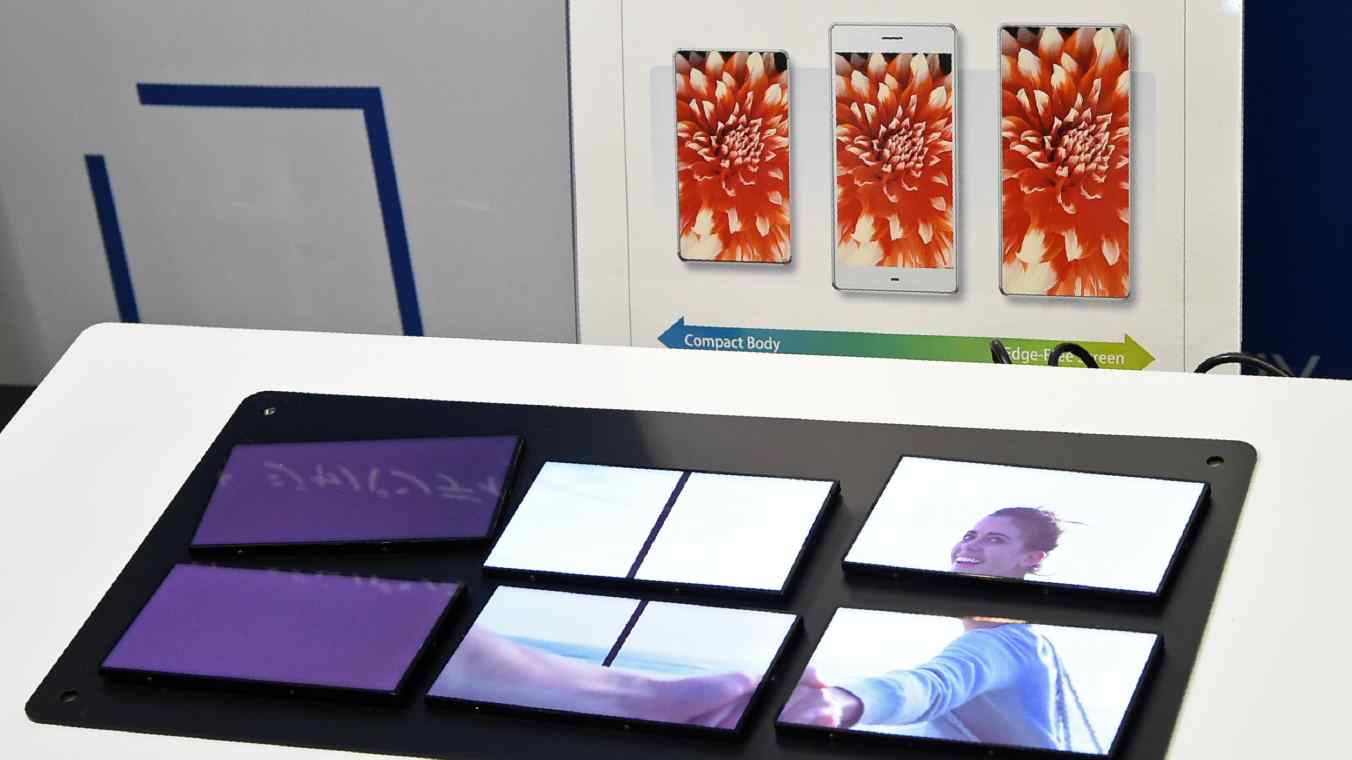 The Japan Display affiliate, formed from the merger of OLED panel development operations of Panasonic and Sony, has developed a process by which light-emitting material is deposited onto substrates much like a printer puts ink on paper. This requires a smaller upfront investment than the evaporation method used by such South Korean rivals as Samsung Electronics and also reduces the amount of material lost. Printed panels for televisions can cost 30-40% less to produce, which should bring down prices.