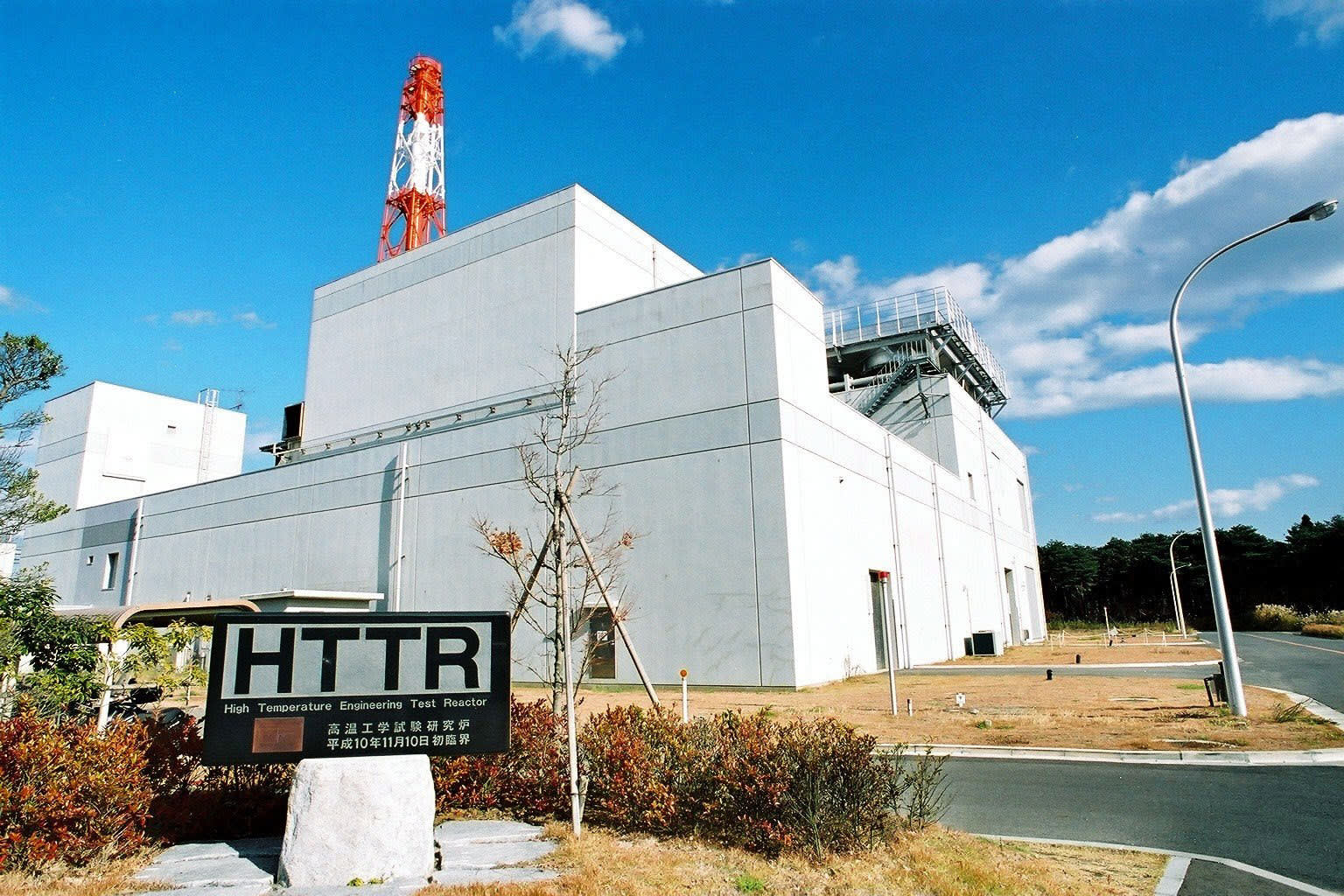 TOKYO -- A Japanese consortium is looking to commercialize next-generation reactor technology in Poland by 2030, betting that proven expertise in safer and more cost-effective nuclear power will help to secure orders from around the world.

The Japan Atomic Energy Agency and companies including Toshiba, Mitsubishi Heavy Industries and Hitachi will take the lead on building a commercial high-temperature gas-cooled reactor after Japan and Poland sign an agreement on the matter, potentially at the start of next year. The two countries formed a partnership on HTGR technology in May.

This team plans to join with local partners in 2018, and begin operations at the 160-megawatt facility in 2030. The goal is to complete a 10MW experimental reactor at Poland's National Center for Nuclear Research by 2025.

HTGR technology has yet to be commercialized anywhere in the world. But the JAEA has made substantial progress toward this next technological step with a 30MW experimental unit in Ibaraki Prefecture, north of Tokyo. The agency has already sent engineers to Poland to conduct preliminary surveys for the commercial reactor project.

HGTRs run on uranium, like conventional reactors, but are cooled with helium rather than with water, eliminating the risk that the coolant will evaporate, react chemically with some part of the reactor system or produce hydrogen that can then explode. Helium-cooled reactors are also said to be safer because they resist core meltdowns even if cooling equipment loses power.

The reactors require less plant than traditional light-water reactors to produce the same amount of electricity, lowering generating costs per unit of electricity by around 30%. They entail fewer carbon dioxide emissions as well, and are expected to use up just one-quarter the fuel of today's reactors.

Japan hopes these advantages will bring robust overseas demand, which has been lacking for the country's current nuclear technologies. The government would like to see Japanese contractors win orders worth 30 trillion yen for overseas infrastructure projects by 2020 -- triple the 2010 level. But nuclear power projects have done little so far to bring that goal within reach. Plans for Japanese-built reactors in Vietnam were recently scrapped, and the memory of the March 2011 meltdowns at Tokyo Electric Power Co. Holdings' Fukushima Daiichi plant looms large in many potential buyers' minds.

Japan will face stiff competition in the HTGR field as well. Russia outbid Japan in 2015 to build an experimental reactor in Indonesia. China has made building such reactors a national priority, and plans to build two 250MW test reactors in 2018, amid a host of other projects. The Chinese reached an agreement with Saudi Arabia in January 2016 to implement the technology there.

Tokyo hopes to use the Polish project to attract other countries as well. While building new reactors -- even HTGRs -- in Japan would be politically difficult, overseas projects will let companies make improvements to the technology and build their track records in the field.

Poland itself could provide further business. It currently relies on coal-fired plants for around 80% of its energy. But European Union carbon emissions rules are getting stricter, pushing the government in Warsaw to give HTGRs serious consideration.

The JAEA sees demand for 20 such reactors in Poland -- a 1 trillion yen business, if all of them go to Japan. Demand in Europe as a whole is seen as tenfold greater.