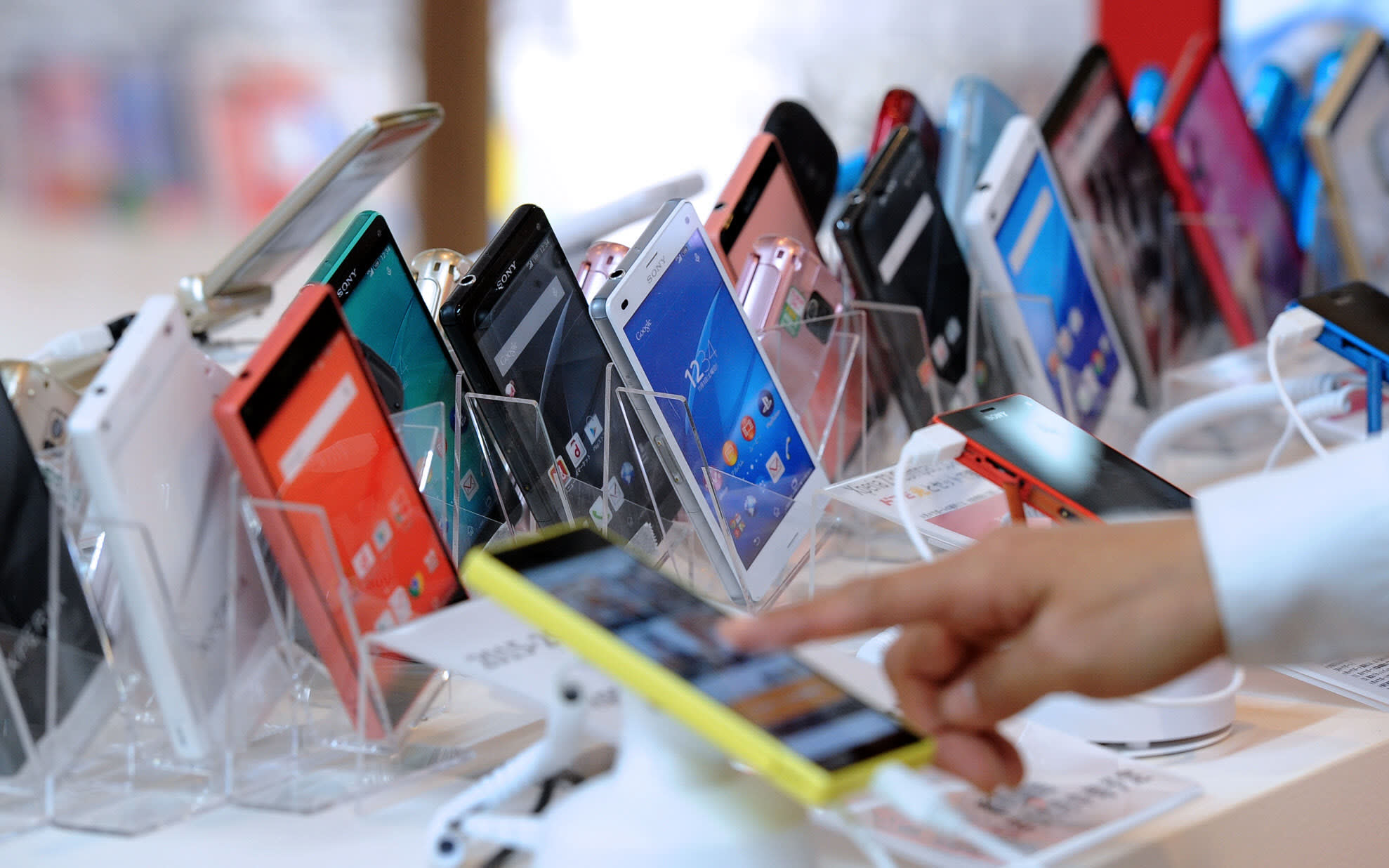 TOKYO -- The Japanese government will encourage businesses to enter the fray in 5G high-speed wireless service, seeking to bring transparency to how spectrum is awarded and adopt what will likely look close to competitive bidding.

The three telecommunications giants of NTT Docomo, SoftBank Group and KDDI are gearing up to launch nationwide fifth-generation service by the 2020 Tokyo Olympics but could face challenges from new players. A more crowded market could push down charges in Japan, which top those in many other countries. The Ministry of Internal Affairs and Communications will revise its spectrum allocation process, based on a report to be compiled Wednesday by a government panel on regulatory reform. It will flesh out details during the fiscal year starting April 2018 and aims to submit a proposal to amend relevant legislation during the ordinary Diet session in 2019.

The ministry licenses carriers after reviewing their business plans. But the process is often shrouded in secrecy, with the powerful ministry free to exercise broad discretion.

Among the 35 countries in the Organization for Economic Cooperation and Development, only Japan does not auction off bandwidth via competitive price bidding. The ministry will introduce some features of these spectrum auctions under a new framework.

Plans are to make review standards public, among other changes, to enhance transparency. Applicants will be evaluated by taking into account their business and service plans as well as spectrum usage fees they would pay the government.

Spectrum may go to even nontelecom companies with advanced technological capabilities and strong finances. Many businesses are expected to seek entry into 5G service, which will likely be used for the internet of things, virtual reality and automated driving in addition to smartphones.

Charges in Japan remain relatively high. Fees for 7 gigabytes of data in Tokyo reached 6,860 yen ($61.82) a month in a fiscal 2015 study by the ministry. This exceeded rates in Seoul, London, and the German city of Dusseldorf but still came in cheaper than New York.