Japan to step up scrutiny of foreign investment in technology 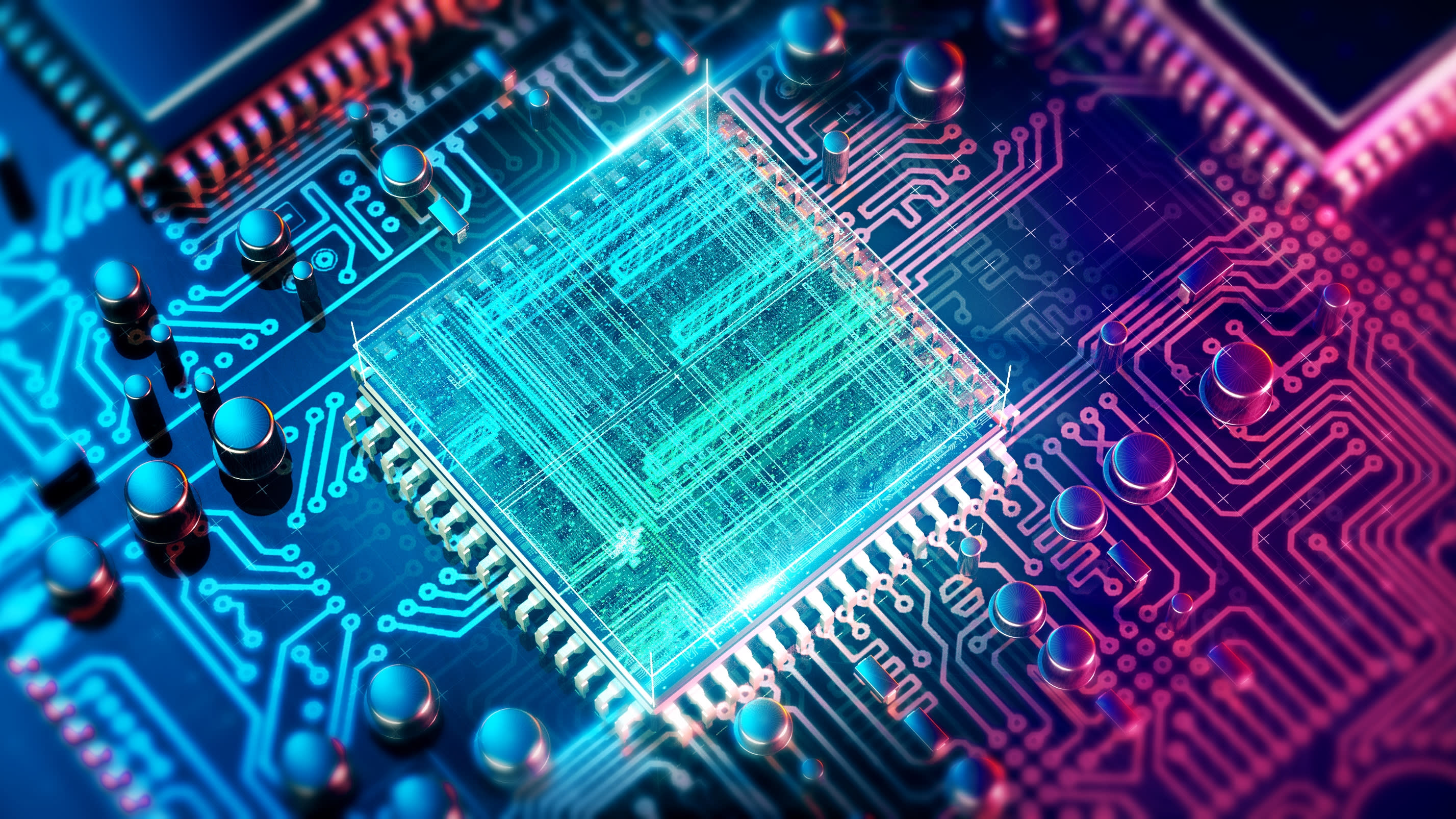 Japan is concerned that its advance technology in semiconductors and other critical areas may fall into the wrong hands unless foreign investment is monitored.
TAKASHI TSUJI, Nikkei staff writerAugust 18, 2019 01:38 JST | Japan
CopyCopied

TOKYO -- Japan will tighten control over foreign investments in domestic companies involved in semiconductors and other high-tech industries by focusing on the purchase of shares that carry voting rights, Nikkei learned Saturday.

The move mirrors greater restrictions in the U.S. on foreign investment that might effect national security, as well as Washington's decision to ban government purchase of equipment from Chinese telecom maker Huawei Technologies. Calls for greater scrutiny are also growing in the Japanese government.

Under new regulations to be introduced in the coming months, foreign investments will undergo a mandatory government review if it results in stakes of 10% or more in listed technology companies on a voting rights basis, according to people familiar with the matter. Currently, such a review is required only for investment that will result in the ownership of 10% or more of a company's outstanding shares.

Preferred shares are an example of a stock without voting rights. They are often used to inject capital into distressed companies, and the tightened rules would actually ease this type of transaction from a foreign investor since they involved non-voting right shares.

The new rules would also apply to an investment that involves a stake of 10% or more by a group of companies.

There are several examples in Japan where foreign investors have come to the rescue of a troubled company, such as the decision by a Chinese-Taiwanese consortium to take over flat-panel maker Japan Display. At the same time, the Japanese is government is seeking to increase oversight on investment that has a direct impact on national security.

Each year, there are about 50 acquisitions by Chinese companies in Japan, including that of unlisted companies, according to M&A advisory company Recof.

The Japanese government also recently expanded the list of sectors that require review under the foreign exchange law in cases of a major foreign investment. In addition to the previously required nuclear power, the list now covers such industries as mobile phones, personal computers, semiconductor and computer software.