State-owned group to take minority stake due to financial constraints 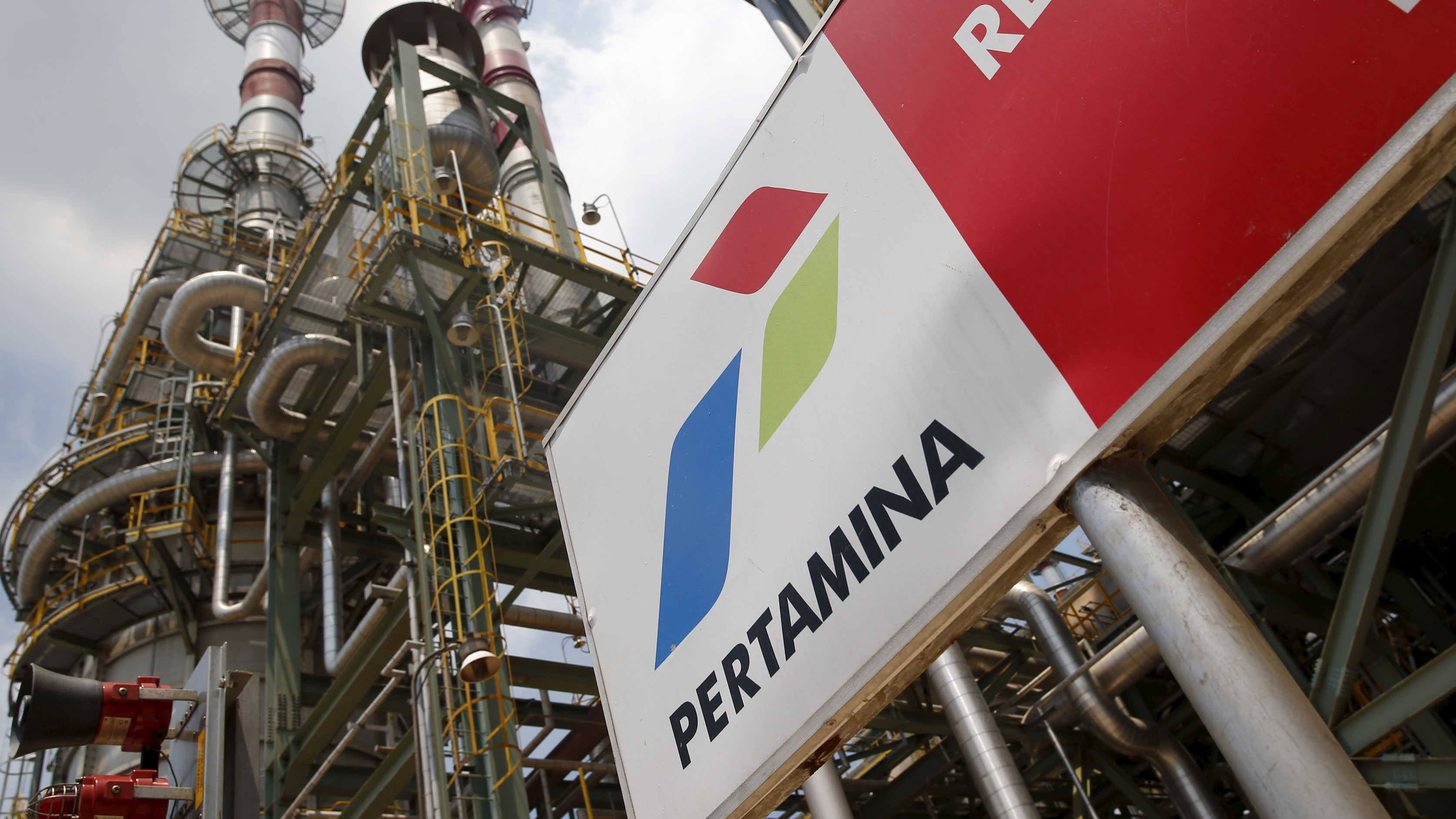 JAKARTA -- Indonesia's state oil and gas company Pertamina on Tuesday said it will award a $10 billion refinery project in East Kalimantan province to a consortium of Omani and Japanese companies.

Pertamina said in a statement that a group comprising Oman's Overseas Oil and Gas and Singapore-based Cosmo Oil International, a trading arm of Japan's Cosmo Energy Holdings, beat others to win the deal by agreeing to Pertamina's conditions including allowing it a 10% stake in the project without it offering financing.

Pertamina also will have the right to supply up to 20% of crude oil to the Bontang refinery, but it will not give an offtake guarantee to absorb all output. The Bontang refinery is targeted to commence operations in 2025 and produce 300,000 barrels of oil per day.

"The consortium will be backed financially by the Oman government, and the crude supply, too," said Ardhy Mokobombang, Pertamina's director for refinery and petrochemical megaprojects. "The technical support and the marketing will be supported by Cosmo, as a group and also the trading arm."

He added following the announcement, parties involved will sign a framework agreement and begin a feasibility study that will be completed in 2019. Construction is targeted to start in 2020.

The Bontang refinery is one of six mega refinery projects Pertamina is seeking to accomplish within the next several years to meet Indonesia's growing needs for fuel. Pertamina had earlier secured deals with Saudi Aramco and Russia's Rosneft for two of the projects.

But while Pertamina sought majority ownerships in the Aramco and Rosneft projects, financial constraints seem to force the company to take only a minor stake in the Bontang refinery development. Pertamina has not released its full-year financial results for 2017, but its income is expected to decline sharply with the government refusing to raise the prices of subsidized fuel amid increases in crude oil prices.

Gigih Prakoso, director for investment planning and risk investment, said Pertamina may raise its 10% stake after a final investment decision is reached for the Bontang refinery.

A Cosmo Energy spokesperson, however, denied its involvement in the project.