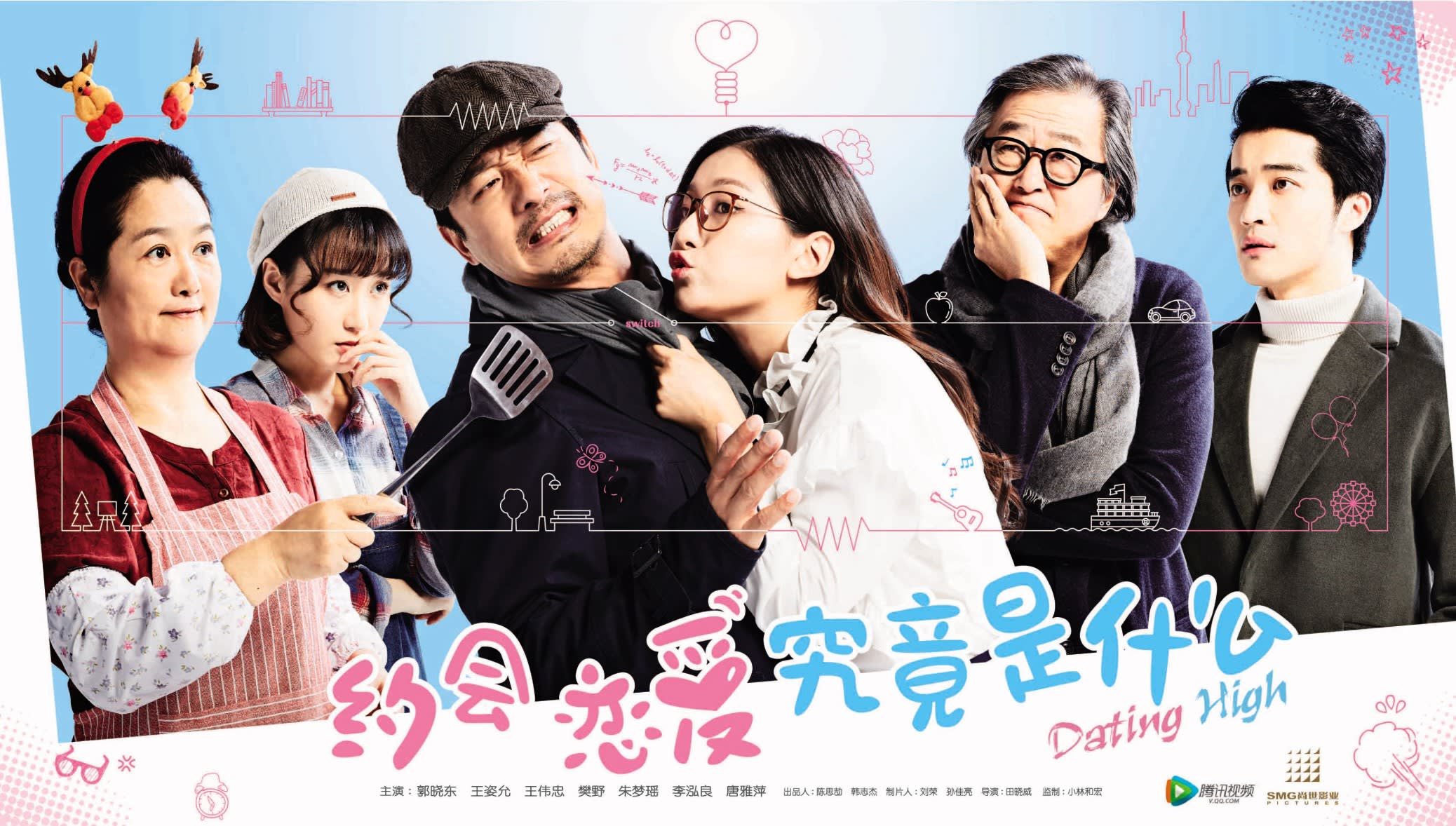 TOKYO -- Japan's exports of TV programming are booming, and the government is keen to maintain the momentum as a way to promote Japanese culture abroad and increase the earnings of broadcasters.

TV programming exports reached 28.8 billion yen ($263 million) in the fiscal year through March 2016, according to data from the country's communications ministry. The government wants to push that number even higher, but there are some obstacles to overcome.

In February, a remake of the popular 2015 comedy-drama "Date" hit TV screens in China. A Chinese internet broadcaster bought the rights to retell the story of a woman who works in a high-profile government job and a 30-something man who is unemployed. The company worked with Japan's Fuji Television Network, the producer of the original series, to make the Chinese version. In addition to selling popular programs, such as the anime series "Detective Conan" and "Naruto," and the buddy cop drama "Aibo," Japanese broadcasters are keen to promote concepts for overseas remakes.

The government's new goal for fiscal 2020 is 150% higher, at 50 billion yen. Judging from current demand, that seems reachable, but some Japanese officials worry it is too ambitious.

One cause for concern is that the current boom is heavily dependent on China. Some Chinese buyers are willing to spend up to 10 million yen per episode for exclusive broadcasting rights to plots that would fetch only several hundred thousand yen in Japan.

Yet fortunes can quickly change depending on the state of bilateral relations. A case in point: South Korea's exports of TV programs to China are slowing, largely due to the Chinese backlash against Seoul's decision to accept an American missile defense system.

Given how fragile Sino-Japanese ties tend to be, it is easy to imagine a similar shift in demand.

At least while the going is good, Japan's Ministry of Internal Affairs and Communications sees a prime opportunity to reel in more tourists.

The ministry is encouraging the country's regional broadcasters to, essentially, introduce their home areas to the world. The idea is to create unique programming that touts local attractions and specialties, in formats that will appeal to international audiences.

Currently, the ministry is thinking about increasing support for local broadcasters that create such content.

TV preferences vary widely from country to country. Japanese dramas, for instance, typically consist of only about a dozen episodes, while longer stories are more common elsewhere. Entertainment value is the most important factor, but adapting to overseas norms wouldn't hurt.