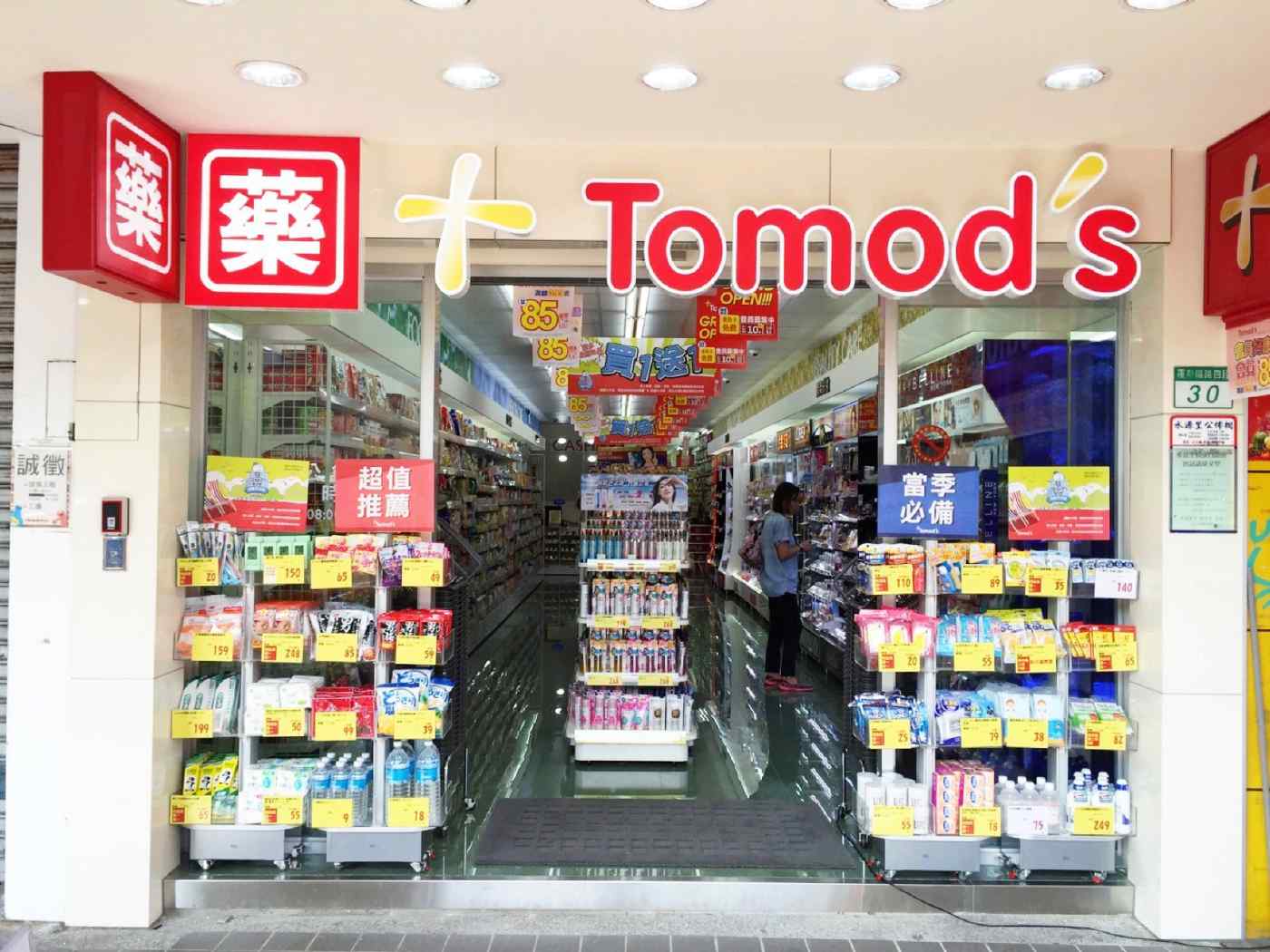 TOKYO -- Japanese drugstore operator Tomod's plans to more than double its Taiwanese store count to around 50 by the end of 2018, with an eye on using the island as a springboard to move into Southeast Asia.

The Tokyo-based company entered the Taiwanese market in 2012, running drugstores mainly in Taipei. But Tomod's opened a location Saturday at a shopping mall in Hsinchu, and the chain intends to tap the network of parent Sumitomo Corp. to spread across the island, including the cities of Taichung and Kaohsiung.